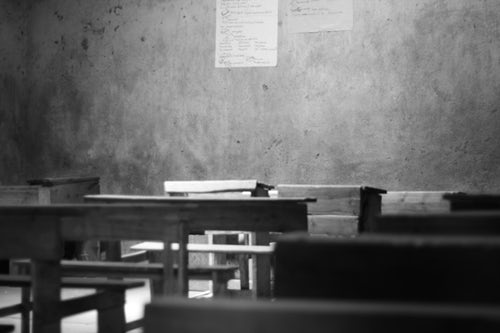 With Payal Tadvi’s suicide still fresh in collective memory, Mumbai Mirror has reported that a fresh case rife with charges of ragging and counter-ragging has risen out of the same hospital.

The report notes that while authorities at Mumbai’s BYL Nair Hospital are yet to determine ‘who is wrong’, there has been sufficient delay in the steps they should have taken when news first arrived of the alleged ragging.

A senior doctor, Reshma Bangar, reportedly locked herself up in her room on September 12 after having been accused of ragging by first-year post-graduate student doctor, Sadiya Shaikh Tadvi.

Reshma’s actions, reported the paper, sparked panic in the hospital, but she could eventually be convinced to come out. The head of the ENT department, to which both doctors belong, however, only referred to the hospital’s anti-ragging committee on September 17, a full five days later.

When Payal Tadvi’s mother Abeda had gone to collect her belongings from her quarters, late in September, The Wire‘s Sukanya Shantha had accompanied them and noted in her article the new presence of big posters across each floor, announcing that ragging is a punishable offence.

A senior doctor also told her that an anti-ragging committee met every month in the aftermath of Payal’s death. But Payal’s husband Salman had maintained that these changes were too little too late.

Anti-ragging posters in the hostels of BYL Nair hospital. Image credit: The Wire

In the latest case, Reshma reportedly complained to the anti-ragging committee that Sadiya had been “rude with her”. Sadiya, on the other hand, has alleged that Reshma overburdened her and often harassed her. It was when Sadiya told Reshma that she would be lodging a complaint with seniors about her “behaviour” that the latter locked herself up, reported Mirror.

he report also quoted hospital dean Ramesh Bharmal as noting that there have been an abundance of juniors-versus-seniors complaints in the aftermath of Payal’s death. Payal had named three of her seniors in her suicide note. All three were held but are out on bail now.

While Bharmal confirmed to the paper that it was indeed a fresh ragging case the hospital was looking into, he also said “it could even be a petty fight.”