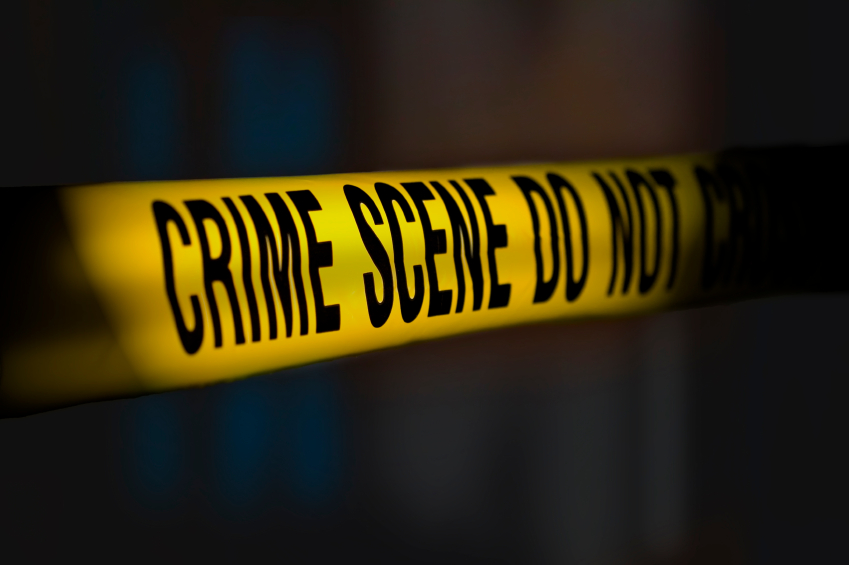 On March 28, the Indian Express reported that a boarding school on the outskirts of Dehradun allegedly tried to cover-up the murder of a class VII student by burying his body on the grounds of its campus.

The 12-year-old boy was allegedly beaten to death by two of his seniors on the afternoon of March 10 at the Children Home Academy in Bhogpur.

School authorities, however, tried to cover-up the murder by saying his death was due to food poisoning.

According to the Indian Express, the school management failed to inform the police or the boy’s parents of what had actually happened.

The truth of the incident only came to light two weeks later – on March 28 – when an FIR was finally registered against the two students who allegedly killed the boy, along with three school staff members who tried to cover-up the murder.

It was only after the intervention of the state Commission for Protection of Child Rights that the matter was properly investigated.

As a result, the two accused students have been arrested on charges of murder, while the manager-in-charge, physical training instructor and hostel warden have been arrested for protecting the accused, and withholding information related to the murder.

The incident and cover-up

According to the police investigation, the students were on their way to the church on March 10, when the 12-year-old allegedly stole a packet of biscuits from a shop on the way. After the shopkeeper reported the incident to school authorities, the boy was reprimanded and the outing was cancelled.

The two seniors – holding the boy responsible for the school’s decision to cancel the outing – allegedly beat him to death with cricket bats and stumps. The Times of India reported that the seniors – both class XII students at the same school – also allegedly tortured the boy from 1:30 pm to 5:30 pm.

After the beating, the boy was reportedly left in an empty classroom for the next few hours until he was found unconscious later that evening by the hostel warden.

He was then rushed to the hospital, where he was declared dead on arrival.

Initially, the school authorities tried to hush-up the incident by saying the death was due to food poisoning, reported the Indian Express. The school reportedly called the victim’s father on March 10 at around 7:50 pm and informed him that his son was unwell.

Upon reaching the hospital, the father was reportedly denied permission to see the body. He told the Indian Express the school informed him that his son died due to food poisoning after eating Rajma Chawal.

The next day, however, after the post-mortem in AIIMS Rishikesh, one of the doctors reportedly told the father that his son died due to physical injuries. The father then urged the school authorities to bring the culprits to book, but to no avail.

The body of the victim was buried in a graveyard near the school on the evening of March 11.

However, after an intervention led by by the Uttarakhand Commission for Protection of Child Rights, the father lodged a complaint with the police and the body was exhumed for re-examination.

On March 23, a new post-mortem report was issued, which stated the cause of death was internal bleeding from internal injuries. Following this, an FIR was registered against the two students and school authorities.

According to the Indian Express, SSP Dehradun Nivedita Kukreti said, “The school authorities tried to hide facts around the boy’s death. The post-mortem report, which stated that the death was due to internal bleeding, cleared the doubt that the death was not because of any food poisoning as the school authorities had claimed, instead the boy died after being beaten up.”

All five have been charged under IPC 302 (punishment for murder).

This is not the first time a boarding school in Dehradun has been embroiled in a case of covering-up crimes against a student.

In September 2018, Dehradun police arrested four boys and five administrative staff members from another boarding school for covering-up the gang-rape and possible pregnancy of a 16-year-old girl. The victim was reportedly intimidated and threatened with expulsion if she spoke about the incident.

All of them were charged under IPC sections 376D (gang-rape), 120B (criminal conspiracy) and 201 (causing disappearance of evidence), and the POCSO Act.