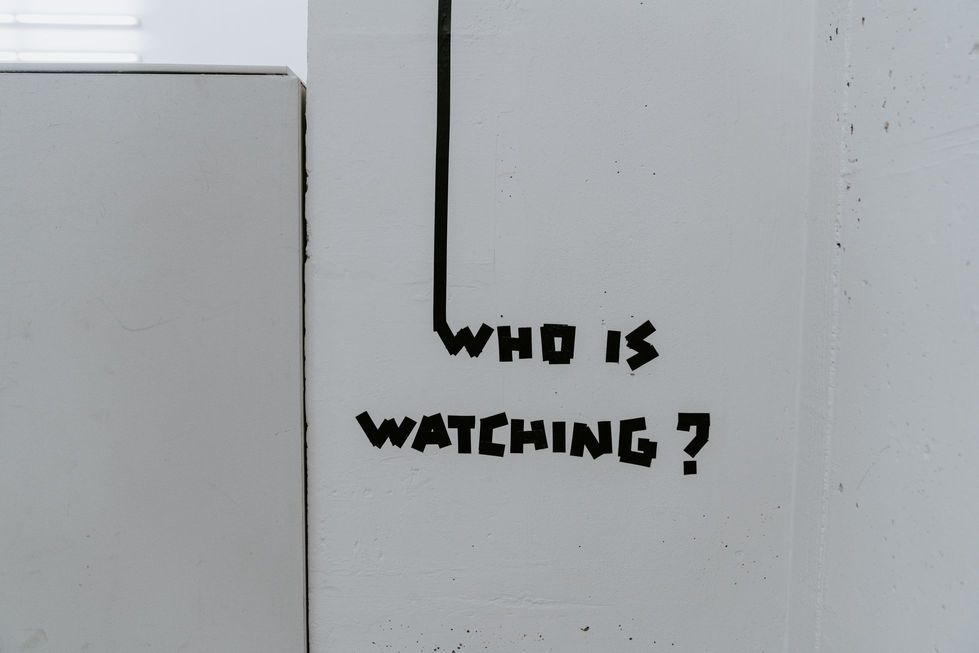 The ministry of human resource development (MHRD), on July 3, issued a letter to higher educational institutions (HEI) directing them to link the social media accounts of students as well as the institutions with the MHRD.

According to the letter, the ministry requested the institutions to appoint a “social media champion (SMC)” – either a faculty or non-faculty member – who would update the MHRD and other HEI’s with the “good work done by the institution and their students” from time to time.

The decision, thus far, has received considerable backlash from professors and students alike, with many calling it a surveillance mechanism to limit freedom of speech and expression.

Abha Dev Habib, who teaches Physics at Miranda House and is a former member of executive council, University of Delhi, said that the order is a way of “institutionalising surveillance”

“We fear that MHRD’s new move aims at taking away from students and teachers the right to use informal spaces to express views fearlessly and frankly. Institutions can provide an administered space on their sites which allows students to write ‘good’ stories. However, informal private spaces like WhatsApp, Facebook and Instagram cannot be linked to institutions,” she said.

JNU student union’s president N. Sai Balaji, who has been “academically suspended” by the university’s administration, said that the order “reflects the fear Modi government has from students”.

He added that the government’s multiple decisions to privatise, corporatise and saffronise higher educational institutions by various means stem from this very fear.

“Our government’s plan to monitor social media of all the students in India is done to keep a check on personal and political views on the students. This mass surveillance of social media is a dangerous attempt to crush free thinking in universities. We strongly oppose this notification and appeal MHRD to immediately take it back,” she said.

Students at the Tata Institute of Social Sciences (TISS) expressed shock when they came to know about the order.

“It is scary, to be honest… Social media has become an important part of student mobilisations. It is also where students discuss issues and place their opinions. It would make it unsafe to really speak on social media platforms, when you know, a tab of it all is being kept. This will curb anti-establishment discussions,” said Pallavi Pratibha, who recently graduated from TISS, Hyderabad.

Another student – Sreya Roy Choudhary, a masters student at TISS Mumbai said that the order “seems quite alarming”.

“…Given how in the past few years universities have been affected adversely by fund cuts, and other policy changes, focusing on “positive stories” would essentially mean that the government intends to paint a picture that isn’t the complete truth,” she added.

On another note, students at the Rajiv Gandhi National University of Law, Patiala are rather happy with the decision because according to them, their administration has allegedly “blocked” their social media accounts and therefore, this decision would help them access the social media on the campus.

“Perhaps the MHRD Order asking Universities to publish positive content is an aim to blindside the public to the faults with our educational institutions, but all of that comes secondary to my concern, which is the existence of an administration that sees social media as a threat to its existence because all of its dirt will be divulged,” a student said on condition of anonymity.

Some students have also called it an “invasion of privacy” which is a violation of their constitutional right.

“If a particular student doesn’t want to share their social media accounts, I believe that should be a choice and that should be done,” said a law student at National Law School of India University, Bangalore.

However, according to a report by The Quint, the HRD ministry has clarified that it is not mandatory for students to share their social media accounts if they don’t want to.

The MHRD has asked the higher educational institutions to send the personal details of their social media champions by July 31, 2019. The details include their name, designation, mobile number, email id and Twitter account.