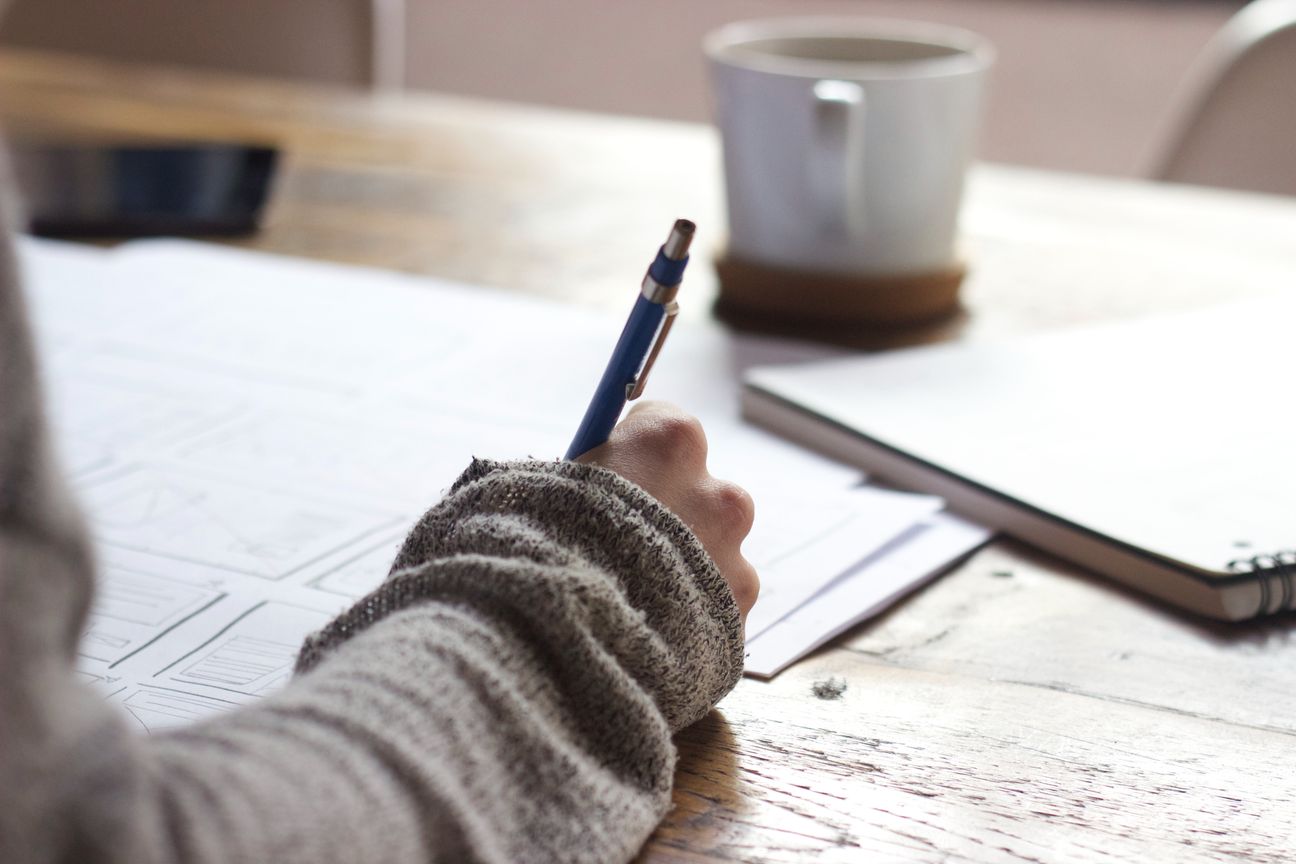 The Council for Indian School Certificate Examinations (CISCE) issued a circular saying that it will set a common question paper in select subjects for students appearing in class 9 and 11 final exams.

The council, the circular said, will prepare question papers for selected subjects such as English, Mathematics, Science and distribute them across all schools. The checking, as the circular states, shall be done internally by the respective schools.

“The Council’s initiative is primarily for the benefit and guidance of the students and teachers. Please be re-assured that there will be no extra burden imposed upon the students as a result of the above CISCE exercise,” the circular said.

ICSCE circular by The Wire

The council also clarified that there won’t be any board exams in the two grades. According to the council, the decision, contrary to the “misgivings and apprehensions” among parents and students, is taken to reduce the anxiety and stress of students during actual board exams.

This circular comes in response to an online petition signed by over 10,000 parents across the country appealing the council to take back the decision, the Hindustan Times reported.

Last year, in March, the CISCE had issued a circular to all affiliated schools informing them of the board’s decision to introduce a common question paper in selected subjects for students appearing in class 9 and class 11 exams, the Indian Express reported.

Back then, Nabarun Dey – the general secretary of the Bengal Chapter of Association of Heads of ICSE Schools – had also told Indian Express that the idea behind the decision was to cover some parts of the syllabus in class 9 and class 11 so that “students are not burdened before the board exam.”

Hence, this year, they started another online petition requesting the Ministry of Human Resource Development to revoke the decision and reduce the syllabus for class 9.

“The ICSE board chief has just reworded the whole proposal and said that they are not conducting a board exam in class 9 and class 11. Instead the ICSE board should have considered the humble and unanimous plea/petition of 10,000+ parents/teachers/students, to reduce the pressure on children, by reducing the syllabus,” the petition said.

Furthermore, they said that if the decision is implemented, students will have to cover around 15-20 chapters in six to eight subjects. “How will this practice of studying the entire syllabus of [class 9], reduce the burden, anxiety and stress on young children?” the petition said.

Students, on the other hand, remain divided over the decision.

While some say that it will help them prepare for board exams, others say it is just another way to put added extra pressure on them.

“I support this decision as it will prepare students for boards. They will get some idea about the kind of questions that will be asked during the actual boards. I think it’s a good decision. In CBSE board, too, the question papers for class 9 final exams are not prepared in schools,” says Apurva Choudhary who studies in class 11.

Others, however, strongly oppose the decision.

Varun Ruhella, another class 11 student, says that it will overburden his cousin who is currently studying in class 11 in the ICSCE board. “I seriously oppose this move. My cousin is in ICSCE board and he never gets time to celebrate festivals or attend family functions,” he said. “He is already burdened with so much syllabus for which he has to take tuitions for about six hours. He told me that they get only one day for revision during exams.”

Similarly, Aryan Sinha, from the same class, says that board-like exams in the two classes will adversely affect those who are involved in sports and extra-curricular activities.

“If this happens the students who are involved in sports and other activities, their skills will get hampered as they won’t have the sufficient time to practice,” he said.

The decision, as the circular states, shall be implemented in from the next academic session, i.e. February-March 2020.