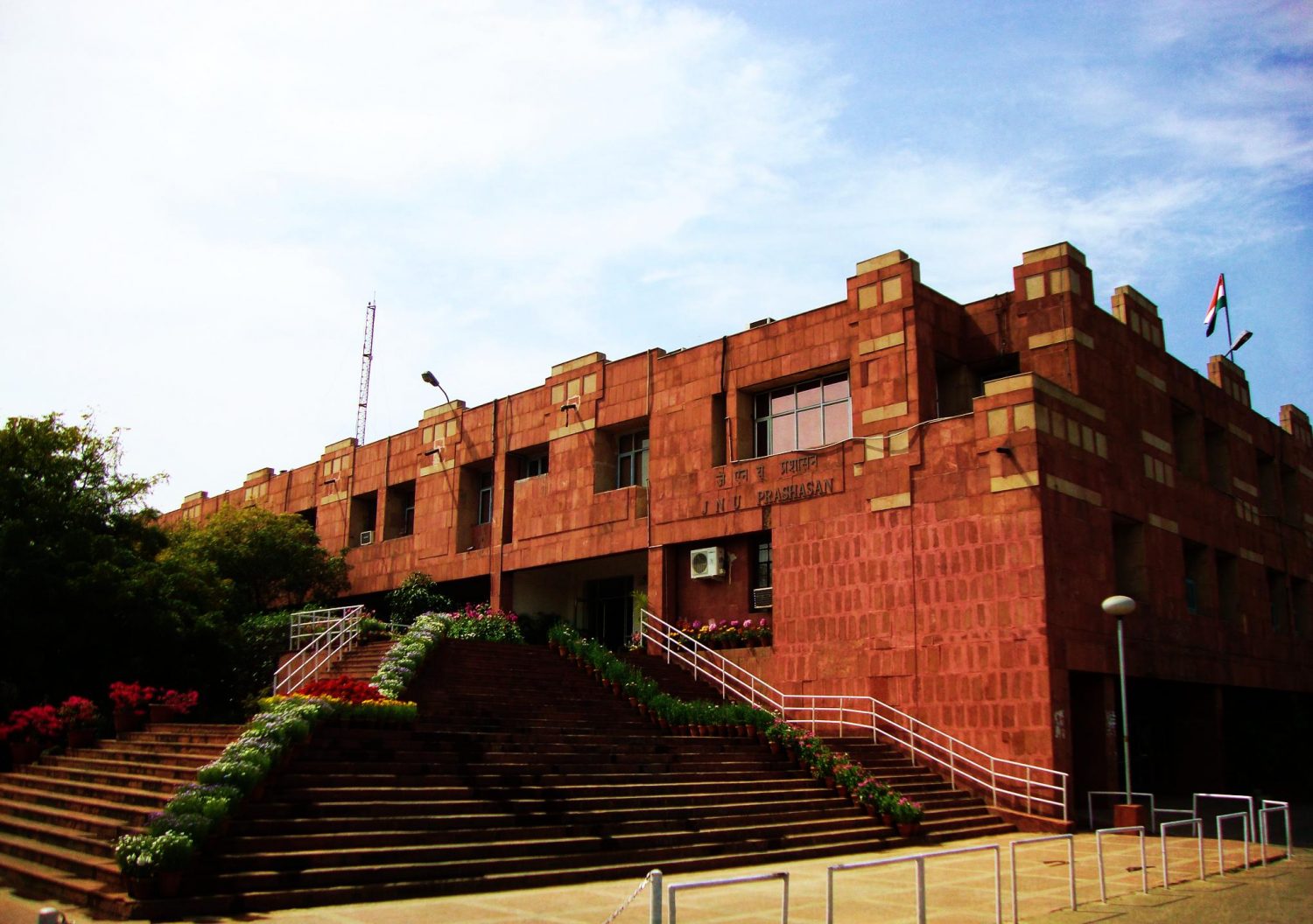 New Delhi: The Jawaharlal Nehru University Teachers Association (JNUTA) and university administration are headed for a long-drawn fight in the days to come. A letter by the administration, faculty members say, indirectly warned them against participating in a hunger strike that JNUTA had planned for November 26.

The JNUTA, on 19 November, in its general body meeting had decided to sit on a one-day hunger strike to protest against alleged “autocratic” handling of academic matters.

The teachers’ union says that the decision to protest was taken after the vice-chancellor M. Jagadesh Kumar turned down multiple requests to meet JNUTA’s elected members. The teachers’ association has been seeking to raise concerns over a series of procedural violations under the VC’s tenure.

The violations, faculty members say, have compromised JNU’s academic autonomy and integrity and have been the primary reason for a worsening relationship between the academic community and the administration over the last few years.

The panel raising such issues was elected with almost an absolute majority in the recent JNUTA elections.

In its last week’s GBM, the JNUTA drew an action plan against the administration. The hunger strike was supposed to be the first in a series of such protests. However, on the eve of the strike, most faculty members received a letter by the administration asking them to desist from any such action. The letter also said that the administration believed that it could resolve problems through a “mutual dialogue”.

“This is puzzling, as to what this means and why do we get this letter now? The newly-elected JNUTA had made a request to the vice-chancellor for a meeting to introduce the elected representatives to the administration over a cup of tea, but this has not even been acknowledged till date,” the JNUTA says in its response to the university registrar.

“Now, today suddenly on the eve of the JNUTA action plan, which was decided in the JNUTA GBM on November 19, 2018, the administration is expressing its interest in mutual dialogue on the one hand and also threatening teachers of punitive actions on the other,” it added.

Over the last few years, the JNUTA has alleged that the VC’s undemocratic functioning is ruining the “teaching-learning practices” that had made JNU a top-performing university both nationally and globally.

The union has also been protesting against arbitrary seats cuts in the university, compulsory attendance rule for teachers and students brought in by the VC in research-based modules, proposed rescheduling of the academic calendar, and many such directives by the administration. The JNUTA also alleges that the VC has deliberately been denying promotions to senior professors who have taken objection to such undemocratic functioning of the university.

In the past, many teachers were issued show-cause notices by the university for either participating in a strike or taking a public position against VC’s alleged high-handedness. Such professors have also been denied permission to accept prestigious fellowships and take up research assignments abroad.

Yet another such university circular on November 13, the JNUTA says, has denied the teachers permission to organise and participate in national and international academic conferences, all of which fall during vacations.

“We had appealed to the JNU Executive Council to address these issues in its meeting held on November 20, 2018; but the JNU administration once again ignored it completely. There seems to be a total institutional breakdown,” the JNUTA claims.

With the university now writing yet another letter to teachers asking them to stay away from JNUTA action plan, the already-strained relationship between the two may worsen. The teachers association took a defiant position and called all teachers to assemble at the protest venue today and showed no signs of withdrawing the proposed hunger strike.

JNUTA also demanded that “in order to demonstrate its earnestness to start a dialogue, (the VC) must immediately withdraw arbitrary circulars regarding the rescheduling of academic calendar and compliance of faculty attendance”.

JNU was the centre of attention in 2016 when the police arrested its student leaders on charges of sedition. With differences between JNUTA and administration only likely to escalate in the coming days, the prestigious university could be staring at yet another crisis.