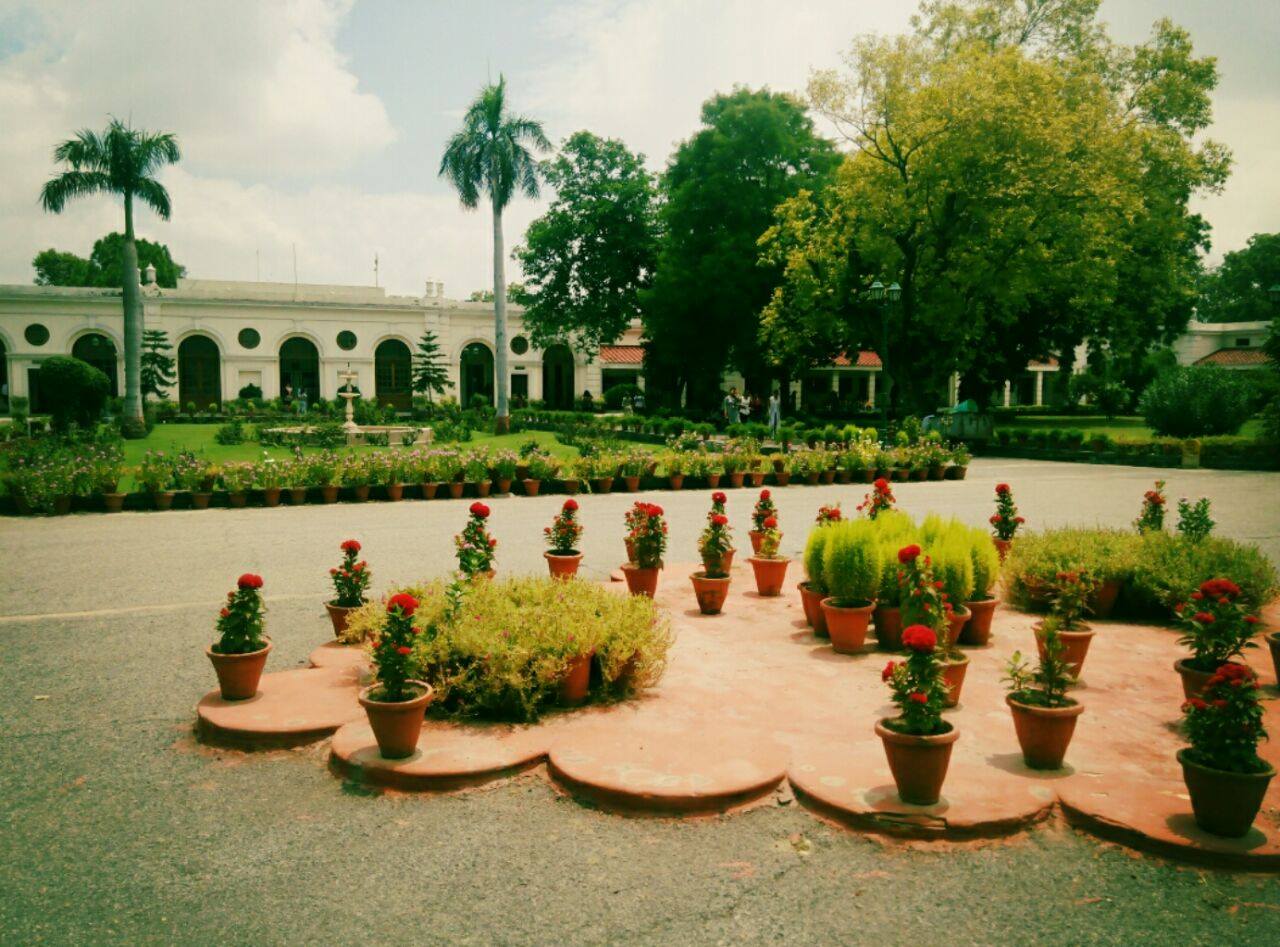 Mass Media students at Indraprastha College For Women are in complete shock.

The administration, on July 3, issued a notice informing second and third year students about the college’s revised fee structure. While there is only a marginal increase in fee for courses in other departments, the fee for second and third year students in the Multimedia and Mass Communication department has risen up to more than a lakh – from Rs 67,845 to Rs 1,00,845.

Earlier, according to students, the fee for B.A (hons) Multi Media and Mass Communication was Rs 82,000 for first year and Rs 67,845 for subsequent years, and the college has been periodically increasing the fee to meet the department’s expenses, according to them.

Now, with the 49% hike, many students say they won’t be able to afford to pay. A second-year student, on condition of anonymity, said that when she received the notification, she even contemplated taking admission elsewhere.

“I’m from a middle class family. When I got to know about it, I was really taken a back and thought nobody will really take action… I told my mum about it and she was very disappointed because we are in DU. We wondered If we could change the course… I mean get admission somewhere else, but it is not possible because admissions for DU as well as IPU were over,” she said.

Some students have also alleged that their department still lacks a lot of equipment and other resources despite the yearly fee hike.

“My friends said that they might quit the college because in the first year also, we paid Rs 82,000, but the subjects, curriculum and the overall course environment was not upto mark or worth the amount. Travel expenses are included in the fee, but we still pay for the transport we take,” said a second year student.

Moreover, the notice also says that the students who have forfeited their caution fee will have to “pay again at the time of payment (Rs 5,000).” But students say that the caution fee is supposed to be paid once and is also refundable at the end of the course.

As soon as the notification of the revised fee came, some students wrote emails to the college authorities demanding the breakdown of the new fee structure, reasons behind the exorbitant increase and whether there will be an extension in the last date to submit the fee. According to another second year student, the college authorities “Swiftly replied to their queries saying that the matter has been forwarded to the governing body.” They also complied with the demand for extension and deferred the date to July 25 from July 15.

However, some students say that the extension won’t be enough for outstation students who will be be busy with their internships and projects at the time. “The students would require some more time to be able to come back and discuss their grievances with the authorities,” a recent graduate from the college said.

On another note, students agree that a little bit of a fee hike for their department is justified to a certain extent because their college’s curriculum for the Multimedia and Mass Communication department is unique. However, they say that at the end of the day, the college comes under Delhi University (a government-funded educational institution)

LiveWire wrote an email to the college authorities who were also approached by the students and will update this story with their response as soon as it comes.