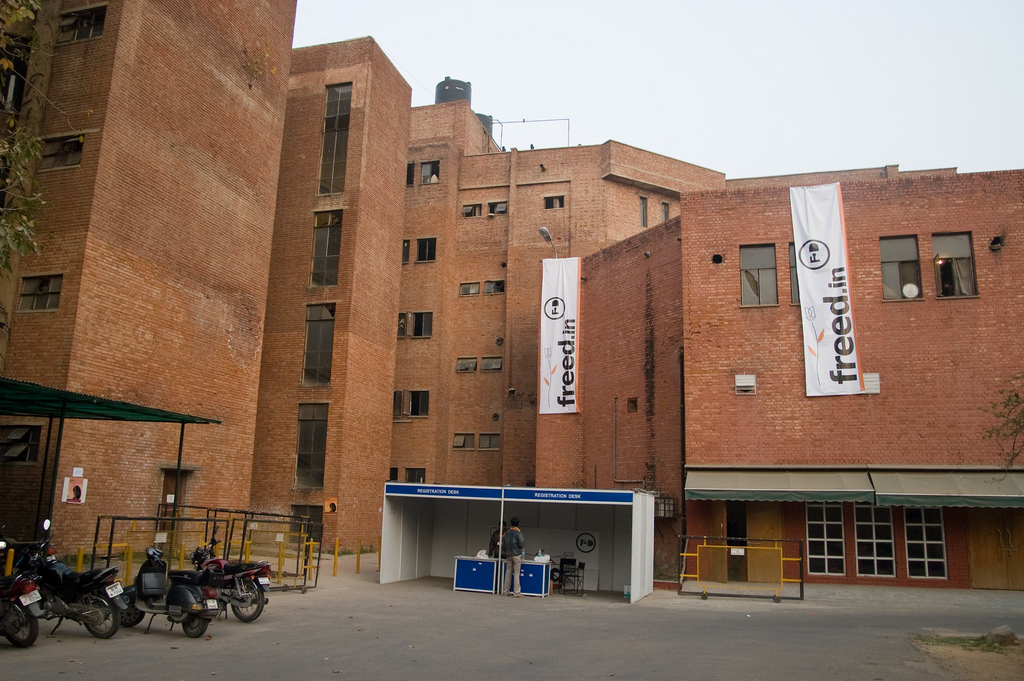 New Delhi: The Jawaharlal Nehru University Students’ Union election committee completed the counting of ballots at 9 pm on Sunday. The Delhi high court on Friday restricted the varsity from notifying the results.

The election committee had decided to go ahead with the counting but it was decided that the trends for the last 150 votes for central panel and trends for last 50 votes for councillor will not be made public.

“JNUSU Election Committee 2019 -20 has completed the counting of ballots for the posts of Central Panel and Councillors of the schools at 9 pm on September 8,” the committee said.

As per the the direction of the Delhi high court Order dated September 6, the declaration of the final result is being withheld, it said.

“The JNUSU Election Committee has requested the Dean of Students for an urgent appointment to formally submit the final results in sealed envelopes,” it said.

As soon as the trends started trickling in, the parties who were ahead in them started celebrating by beating dhaplis and shouting slogans of their candidates.

Some parties who had bettered their vote share from last year also celebrated their moral victory.

Some other outfits derived satisfaction from the fact that they were able to challenge the Left in their bastion.

The polling for the keenly-contested polls was held on Friday and saw a turnout of 67.9%, believed to be the highest in seven years.

The RSS-affiliated Akhil Bharatiya Vidyarthi Parishad also fielded candidates for all the four posts while the Congress-affiliated National Students’ Union of India only contested on the presidential post.