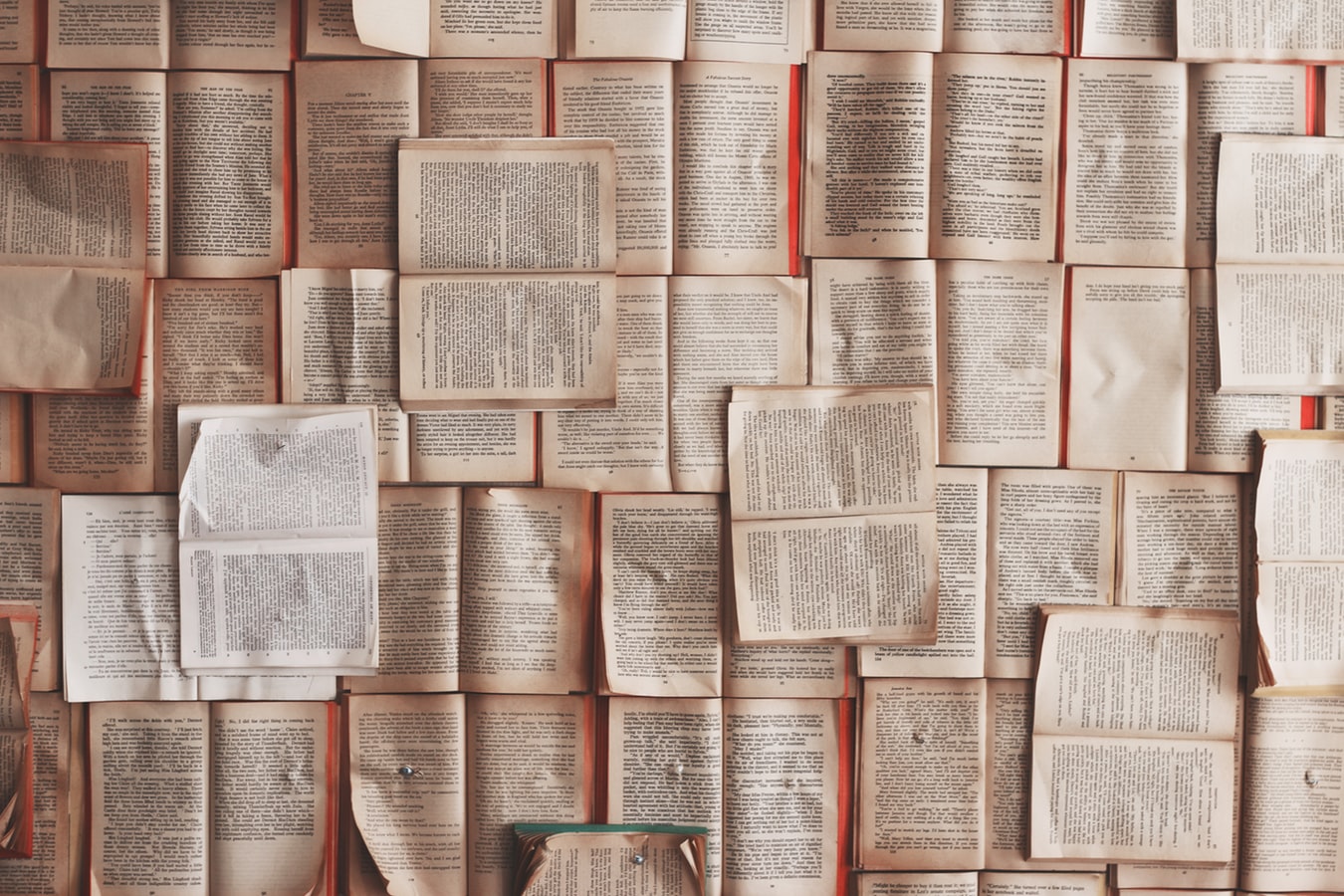 New Delhi: The National Council of Educational Research and Training (NCERT) is planning to review the 14-year-old National Curriculum Framework (NCF) in accordance with a new national education policy (NEP) and set up a committee for the purpose.

According to NCERT Director Hrushikesh Senapaty, the council is going to announce a committee by the end of this month which will revisit the NCF to bring it on lines of the new education policy.

“We are just waiting for the new education policy to be finalised and a committee for reviewing the NCF will be announced by month-end. The committee, however, will keep NEP as the base of revision. Ultimately the textbooks will be revised as per the new framework,” Senapaty told PTI.

“It has been over 14 years since the last framework was revised. We did review the textbooks in last two years but once the new education policy is in place, the curriculum framework will need thorough revision,” he said.

The council is also undertaking a survey in six blocks to analyse the quality of primary education available and the areas that need change.

“The blocks that have been identified for the preliminary survey are in Shillong, Mysore, Rajasthan, Bhopaland Orissa. A team of NCERT officials is visiting each of the block and conducting the survey. Once the finding are received, the survey will be conducted in more areas and the findings will also be reviewed for the new curriculum framework,” Senapaty said.

The revision of NCERT textbooks has also been recommended in the new education policy draft. It has been advised that the textbooks should be revised to contain only the essential core material in each subject, keeping in mind a constructivist, discovery-based, analysis-based, engaging, and enjoyable style of learning.

The draft was then put in public domain to seek feedback from various stakeholders and over two lakh suggestions were received by the HRD Ministry about the same.

The existing NEP was framed in 1986 and revised in 1992. A new education policy was part of the BJP’s manifesto ahead of the 2014 general election.

The drafting experts also took into account the report of a panel headed by former cabinet secretary T.S.R. Subramanian and formed by the HRD Ministry when it was being headed by Union minister Smriti Irani.