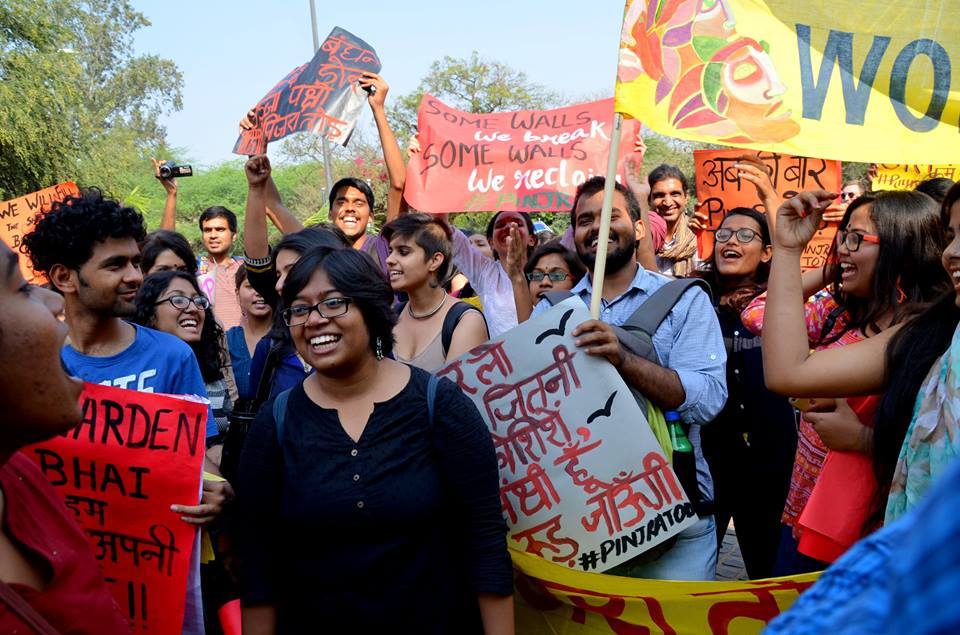 According to the Hindustan Times, students can now go out at any hour, provided they stay within the university campus. Previously, they were not allowed to leave their hostels after 9 pm.

The syndicate stated that the hostel rules for Hoshiarpur’s regional centre should be the same as those applicable on Chandigarh campus.

Female hostellers at PU, Chandigarh, can enter and exit their hostel at any time provided they make an entry in the register after 11 pm, the Indian Express reported.

The new rule was implemented after multiple rounds of protest that lasted for more than a month.

Earlier, women’s hostels on the Chandigarh campus didn’t allow residents to step out after 9 pm. Moreover, entry after 10.30 pm attracted a fine of Rs 250.

Students held protests demanding 24-hour entry and the authorities finally agreed to abolish the curfew hours on the condition that the hostellers make an entry in the register post 11 pm.