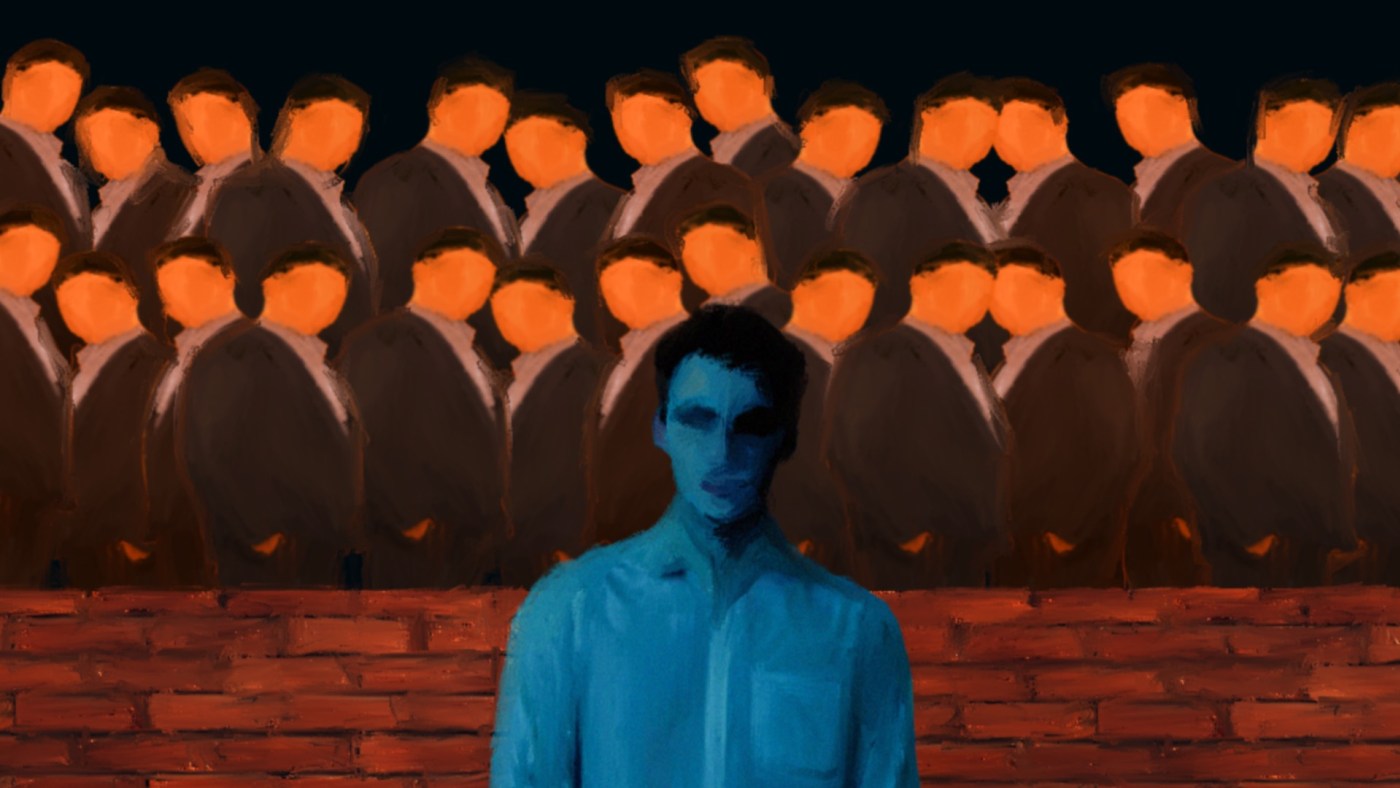 I was always told that India was a diverse country, but I think what they forgot to tell me was that this diversity is, more often than not, beyond our accessibility. The unprivileged are structurally prevented from accessing central power arenas due to faulty social and political mechanisms. The privileged are protected from ideas, people and emotions that are foreign through religious, political and social structures.

Recently, in the midst of the coronavirus crisis, the Supreme Court touched upon two sensitive issues in manners that I found disconcerting. One was the quashing of a 100% ST reservation for teacher positions in scheduled areas. The 100% reservation was termed as an overzealous policy by a number of media outlets and influential figures. Few discussions surrounded how it was really a compensatory measure for industrially displaced Adivasi families to provide them dependable employment and cultural security.

The other was the reignited debate surrounding creamy layer in SC/ST categories. In my opinion, the judges relied on faulty logic and an incorrect understanding of the reservation policy and caste system to vocalise a line of thought that was frustrating to read and offensive to a history of tyrannical oppression.

Once the anger subsided, what I mostly felt was grief.

Also read: How I Battled Casteism At NALSAR, Hyderabad

It wasn’t very difficult to understand why the Supreme Court behaved the way it did. The Indian judiciary has been overpopulated by Brahmin men since its inception. Nepotism is so rampant in Indian law that practically every third high court judge is an ‘uncle’ to another judge or senior lawyer. It’s equally fair to say that the Indian legal fraternity, which includes lawyers, activists, researchers, academicians and diplomats, has also been bereft of diversity. Policy that tries to implement inclusivity refuses to be inclusive at its very foundation.

I obviously came to understand that this was an issue very early on in law school – an issue with far-reaching consequences for India. This was presented to the students as an interesting challenge that must be found an intelligent solution to. For the competitive and expensively educated – and that makes most of us in law school – it provides a certain kind of a career goal. What’s disheartening is how no one told us, and how so many of us fail to acknowledge ourselves, that we are the problem we are fighting.

The NUJS Diversity Report 2019 revealed that among those with above 6 CGPA, 93.1% hail from cities.  No one hailing from a village has an above 4 CGPA.

In all, 32.7% of respondents, majority of them Brahmin, had family members in the legal profession. Only 1 of 21 ST respondents and not a single OBC respondent had published a research paper at a conference. Not a single ST student had an above 5 CGPA. Additionally, this year, NUJS will also not be entertaining any OBC seat.

This phenomenon repeats, with more discouraging numbers in the NLS Diversity Survey and annual IDIA Diversity Reports conducted across all National Law Universities. There are the popularly noted problems, of course, such as the exorbitant expenses accompanying legal education in the country and the obvious issue with the autonomous nature of NLUs. These are structural challenges that can be fought. But I truly believe there is more to this than meets the eye.

A regular day for me this year has been finishing a sociology class at high noon, one filled with passionate discussions and awe-inspiring perceptions followed by a trip to the side gate where maashi would furiously yet affectionately slash open treats of tender coconut. We would be there for a while, chatting away with her listlessly, often ignorant of what all of this may really mean to her.

Maashi wants her daughter to be a kind lawyer, not one of those cunning, greedy, corporate lawyers our college is infamous of producing. I told her it was only the corporate lawyers who were rich. She seemed to have gone into a dilemma. Her daughter, on the other hand, is more comfortable dreaming of becoming a CA. To be selling coconuts at the price of Rs 30 to hurrying, chilling, extravagant looking, well spoken kids – most of whom look like they’ve won the lottery long before their placements – for years end can create a fanciful conditioning.

Everything is rich in NUJS, maybe the college does something to its people, she might wonder. Maybe it just magically undoes hundreds of years of pain and trauma. Everything ends once you only get in perhaps.

Perhaps, this new generation of law students will revolutionise the judiciary and the legislative. Those who complain today will be the changemakers of tomorrow. Perhaps. Perhaps not. Suicide rates in NLS are high. Almost all who dropped out in NLS last year were Dalit students. Misogyny, homophobia and sexual harassment are rampant in India’s law schools. Everything appears to be reinforced by a system of apathy, corporate competitiveness and retreatism. The oppressive forces are becoming less bureaucratic and more cultural.

Once college reopens in a post-coronavirus world, I have little doubt that within campus, normalcy will be restored to a large degree. But it is worth wondering whoever it was that gave us this ability to remain so unscathed, so unaffected.

Why should things still be normal, when outside nothing is? What does it even mean to be a law student in 2020? Why is there any genuine belief that the judiciary will be saved, or future policymakers will be genuine social reformers?

These are questions that I haven’t been able to find answers to. But then again, I’ve been in law school for only a year. Soon enough, maybe I will learn to turn deaf to these questions altogether.