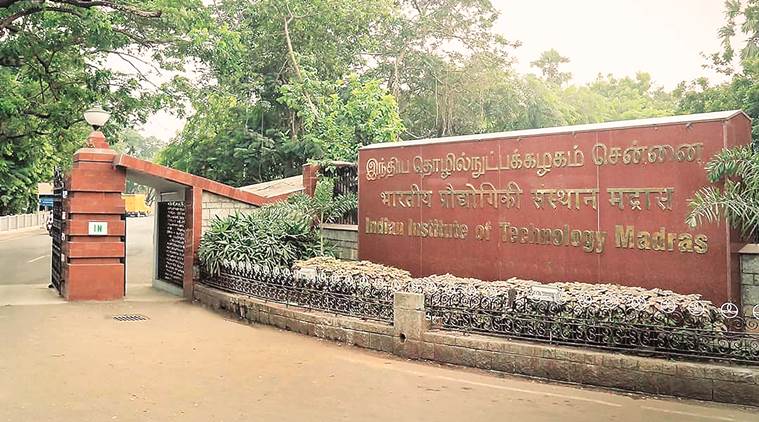 Indian Institute of Technology, Madras landed in a controversy after a hostel officer allegedly published details of a student caught with used condoms inside his room on a public notice board.

A copy of the notice, accessed by The News Minute, charges the student for “20 nos of used cigarette butts, empty packets, matchboxes and used condoms,” levying a fine of Rs 5,000 for the same.

M.S. Sivakumar, dean of students, said that they had received complaints about the public shaming from students, and vigilance officers have been apprised of the issue and told not to click photographs.

He added that the charges on the notice board do not reveal the whole picture, adding that room checks are conducted by ex-servicemen trained to deal with noncompliance issues.

“Vigilance officers are the ones tasked to enforce hostel rules and checks for violations. We don’t know if we can call it harassment or enforcement, he told PTI.

On the other hand, a woman research scholar alleged that vigilance officials barge into rooms, pull things out and call them names for their personal choices.

“We are all adults..it is really demeaning to experience all this. We might have a lot of stuff that we do not want others to see. It need not even be prohibited things. It is a clear violation of our right to privacy and dignity,” she said.

Another female student told New Indian Express that moral policing has been rampant in the hostel. A student survey conducted last year revealed harrowing details. “A vigilance security officer asked if the room and bed was comfortable enough when I was at a boy’s hostel during the visit,” a student said.

According to the New Indian Express, Sriram Kompella, general secretary of the student council, has appealed to the students to bring grievances before the Student Legislative Council.

“Vigilance staff have been sensitised about being polite and to make sure the privacy and dignity of the student are maintained. Photos, if taken, are only for proof of violation. At no cost, dean, students office, or hostel management office has and would indulge in insulting any student, he said.