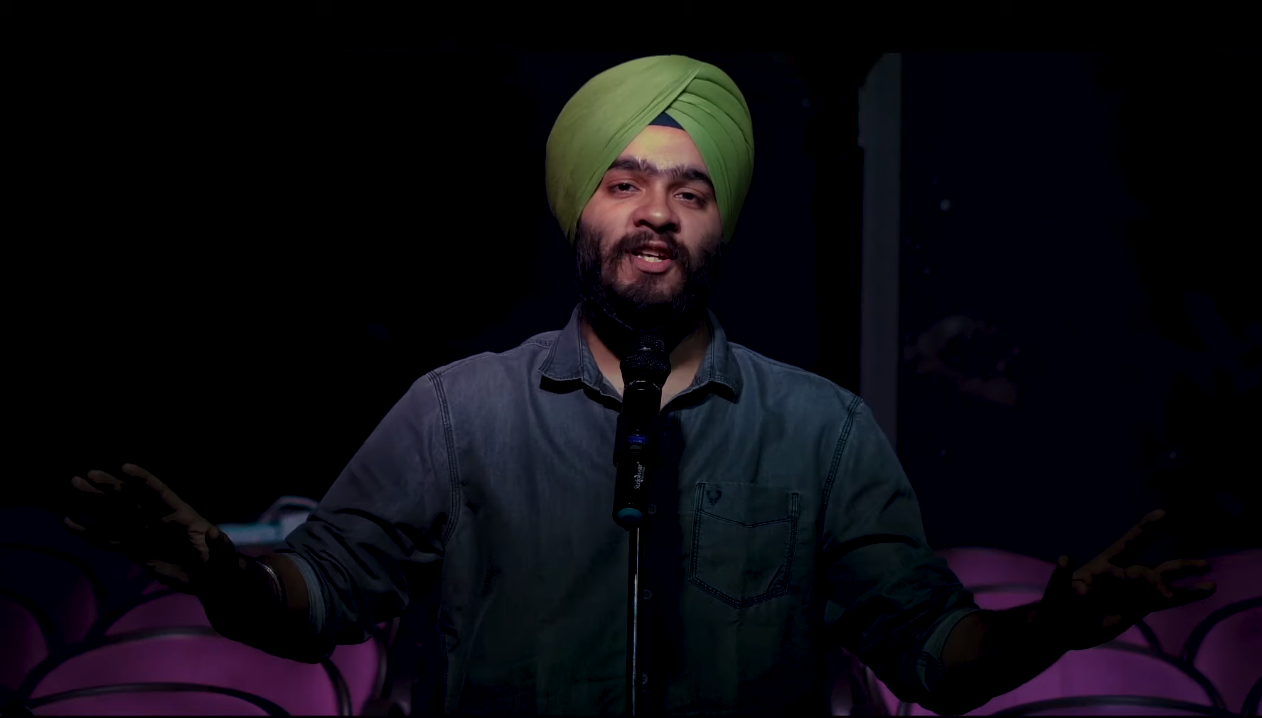 Poets are rebels who use their words to change the world bit by bit. Poetry is a powerful tool that is used to spread messages in the most melodious manner. It can be used as a great agent for social change. Poet Navaldeep Singh uses it as a medium to start conversations about important social matters.

He speaks about the topic of violence against doctors in his latest poetic performance ‘Safed Coat Wala‘.

The brutal attack on Paribaha Mukherjee, an intern in Nil Ratan Sarkar Medical College, Kolkata, on the night of June 10, followed by the pelting of stones at students and doctors in Burdwan Medical College, reiterates the issue of safety in the workplace for doctors. But, were hardly the first incident of the kind.

This poem is an ode to the doctors all over India, who are nothing short of saviours. Navaldeep Singh portrays the grim reality in our country, where almost 75% of our doctors have faced some form of violence during their practice.

Also read: The Stethoscope Versus the Fist: A First-Hand Account