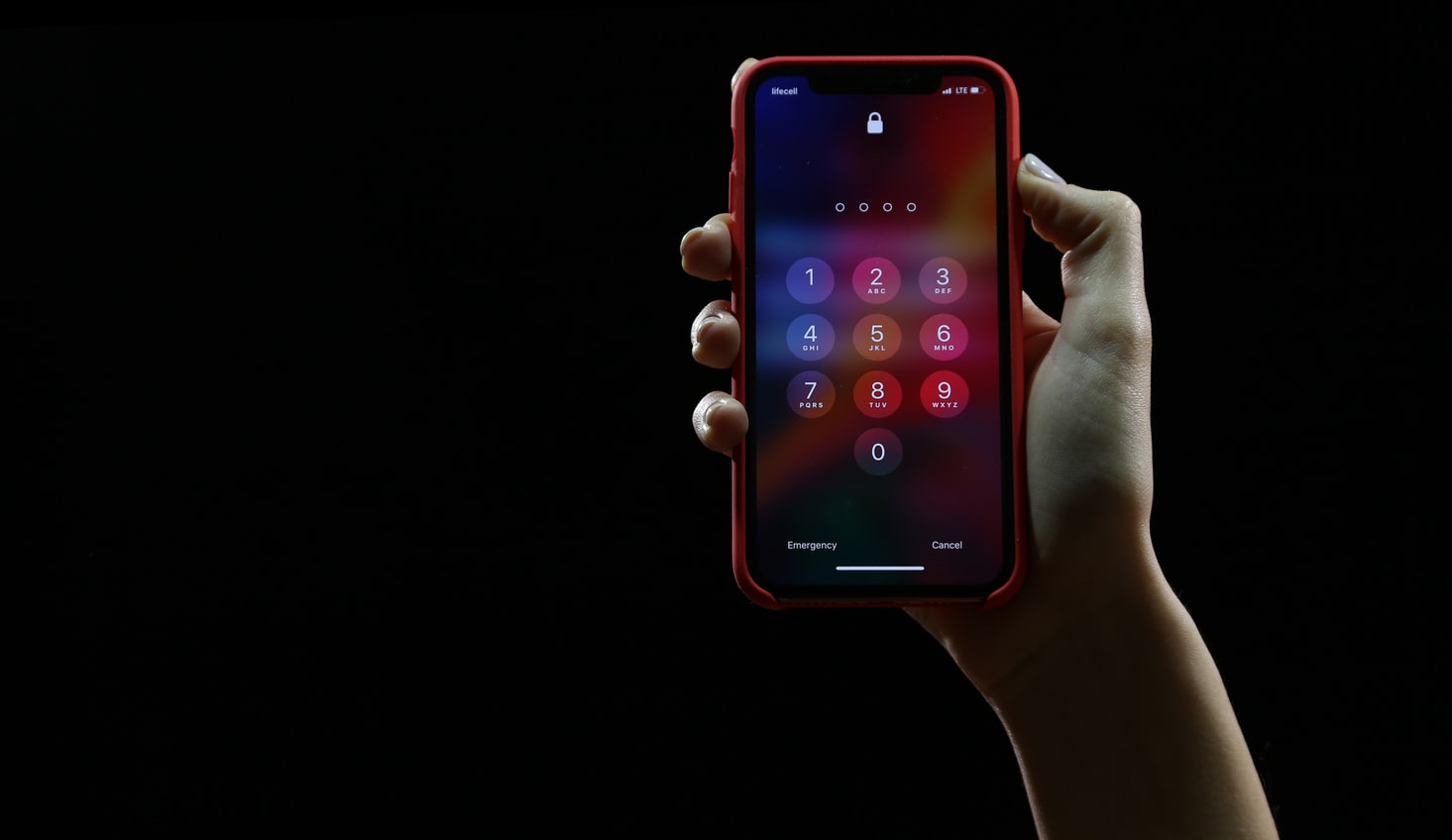 Crime prevention initiatives targeting sexual violence are by no means new. But as technology advances and costs decrease, we are seeing an abundance of digital and technological strategies emerge.

Last month, an invisible anti-groping stamp sold out within an hour of its launch in Japan.

The stamp can be used by victims to mark someone who gropes them on public transport. This mark can only be seen when a black light (that comes with the device) is cast over it.

But we need to ask: are apps, wearables and virtual reality programs really reducing incidents, improving safety or transforming responses to harm?

Ultimately, there can be benefits to using technology to prevent sexual violence, but we must also encourage social shifts that tackle the heart of the problem.

Anti-rape wear, promoted as “wearable protection for when things go wrong”, was introduced to the market around 2013.

Designed to be worn by women, anti-rape underwear and shorts are resistant to attempts at cutting, tearing and pulling. Some designs have a coded padlock and siren which sounds if someone tries to forcibly remove the clothing. Sirens can also be activated on demand.

Anti-vaginal penetration devices have also been designed. Rape-aXe, introduced in 2010, is a “female latex condom” with rows of serrated “teeth” that latch onto a penis during penetration.

Also read: Why I Can’t Laugh With Dave Chappelle Anymore

In 2014, undergraduate students at North Carolina University began promoting the Undercover Colors nail polish. The polish supposedly changes colour when dipped into a drink laced with date-rape drugs such as GHB, Rohypnol or Xanax.

The team now involved with the company has since launched SipChip, a “coin-sized drug test” on a key fob that can be slipped into a pocket or fixed onto a phone cover.

Ideally, these tests can be carried out discretely.

Overwhelmingly, these digital devices are targeted at possible victims (typically women), asking them to assume responsibility for own their safety and management of risk. But as critics have noted, they can reinforce misconceptions about sexual violence instead of challenging them.

Victim-blaming of those who have experienced sexual assault is unfortunately common. It occurs in a variety of domains, including in the media, community, and criminal justice settings.

Also read: Fantasies of Forced Sex Are Common But Do They Enable Rape Culture?

“How much did you drink” could turn into “did you check the drink was drugged?”.

The constant vigilance expected of women cannot be overlooked.

Anti-rape apps and devices are specifically designed to intervene in risky situations. They can potentially be valuable in preventing particular incidents.

But such measures may only deter perpetrators from harming one person, not necessarily from harming others, or attacking the target at another time.

Assaults on public transport and in public spaces are undoubtedly an issue. But focusing on the “unknown” danger from strangers can take away focus from the higher level of sexual violence enacted by acquaintances, friends, dates, and intimate partners – often in private places.

The most recent National Community Attitudes toward Violence against Women Survey documented alarming attitudes about violence against women among young people.

About one in seven young Australians reported a man would be justified in using force if a woman initiated sex but subsequently changed her mind about continuing. Almost one in four young men also believed women find it flattering to be persistently pursued, even if they are not interested.

Such “problematic attitudes to violence against women” were said to be common among young people with mainly male friends.

When it comes to technological responses to sexual violence, perpetrators and bystanders are rarely the focus. This is an oversight that warrants attention.

Technology can offer support for women in the aftermath of an incident.

Victim/survivors use digital channels to call out sexual hostilities, aggression or unfavourable experiences on dating apps. Examples include public Instagram accounts such as tindernightmares.

Also read: Looking Past the Pictures to Find ‘Real’ Interaction on Dating Apps

Advocates have created apps that provide victim/survivors with ways to report violence and seek assistance. For instance, Sunny helps survivors with disabilities share their stories and locate information about their rights and support.

Apps such as SmartSafe+ and Arc, developed by the Domestic Violence Research Centre Victoria, can help in evidence collection.

Virtual reality is another innovative channel we can use to promote and practice bystander intervention in a simulated environment.

Users can see and experience how bystanders – which could be any of us – might intervene to prevent sexual violence.

Ideally, this would be trialled alongside discussions about ideologies and behaviours that foster perpetration, and how consent can be understood and respected.

In many ways, technology can provide tools that help prevent sexual violence and offer support to victim/survivors. But we must develop digital initiatives that seek to promote real world, social shifts.

Technologies should seek to engage with and prevent perpetration, promote bystander intervention and challenge the myths, attitudes and underlying structures that facilitate sexual violence.

In other words, we need to prevent sexual violence at its source.