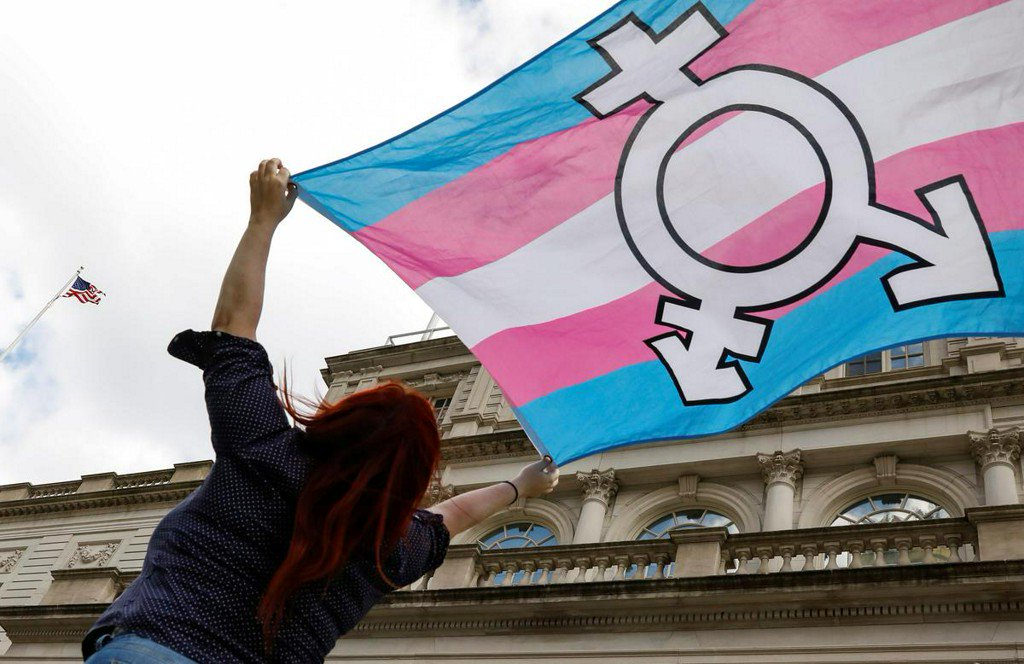 London: Barred from the bathroom, harassed on campus and suspended from school, transgender students report a host of problems at US colleges. They also run a higher risk of suicide, according to research released on Friday.

A study in the American Journal of Preventative Medicine said trans students were more than four times as likely as their peers to suffer at least one mental health condition.

The study comes as President Donald Trump’s government rolls back LGBTQIA+ rights, banning trans people from enrolling in the military and proposing that firms with federal contracts can shun LGBTQIA+ candidates on religious grounds.

In colleges, students who are trans or identify as neither man nor woman have been barred from using the bathroom of their choice, turfed out of dorms and called before disciplinary hearings to explain their gender reassignment. All that alongside a daily diet of abuse and isolation, according to a trans student interviewed by the Thomson Reuters Foundation.

“I would hear various transphobic jokes,” said Yanna Awtrey, who was suspended last week from Welch College, a Christian institution in Tennessee, after undergoing a double mastectomy.

“That prompted me to not form any… close friendships with people at the college, which made me spend a lot of time in my dorm or simply working, which would of course negatively affect any person’s mental health,” the 21-year-old said by phone from Tennessee.

Also read: The Trials and Tribulations of Millennial Queer Dating

Awtrey is one of an estimated 139,000 trans students enrolled in US colleges and universities, a tiny if growing number in a 19.9 million-strong student population.

As trans role models have gained prominence, advocates have celebrated victories in some areas.

Gillian Branstetter of the National Center for Transgender Equality cited a federal Equality Act, seeking to expand existing protections to LGBTQIA+ Americans, as “a real public education effort” after it passed the House of Representatives.

Last week a judge ruled it unconstitutional for a Virginia district to ban a male trans pupil from the boys’ bathroom.

In May, the US Supreme Court upheld a Pennsylvania school district’s policy accommodating transgender students, declining to hear a challenge backed by a conservative Christian group.

“Within the campus mental health crisis… transgender college students are one of the very most vulnerable groups,” said Sarah Ketchen Lipson, an assistant professor at Boston University who was lead author of the study.

“There needs to be an urgency around creating campus environments that are inclusive of transgender students.”

One in four students who were openly, or perceived to be, trans were harassed at college, according to a 2015 survey of more than 24,000 trans people by the National Center for Transgender Equality.

Also read: At Hijra Habba, Transgender Persons Come Together to Share Their Experiences

Of those, 16% dropped out because the harassment was so bad, while 244 students were expelled or forced to leave.

Students who cannot access bathrooms and accommodation that fit their gender identity are more likely to try suicide, found a 2016 study by Kristie Seelman of Georgia State University.

“The suicide rates for trans people are absolutely devastating,” said Schuyler Bailar, a trans man who graduated from Harvard in May and competed for the men’s swimming team.

“It makes me angry that people who are supposed to be protecting kids and college students don’t,” said the psychology graduate, who had good memories of college.

Things couldn’t have been more different for Awtrey, who was told on the day of his surgery that he had to vacate his dorm, according to an email from Welch College seen by the Thomson Reuters Foundation.

At a disciplinary hearing days after his surgery, Awtrey was told he had violated a student ban on “sexual perversion” and suspended for two terms, according to a recording of the meeting he made and sent to the Thomson Reuters Foundation.

“The College holds that God created humanity in two distinct and complementary sexes: male and female,” Matt Pinson, the president of Welch College, said in an emailed statement.

“The College also believes that attempting to alter one’s bodily identity constitutes a rejection of God’s design for humanity.”

“We at Welch love Yanna and have shown her that love in a way that accords with our deeply held religious beliefs.”

Awtrey does not plan to reapply to Welch.

Discrimination against people on the grounds of sexual orientation or gender identity is not illegal in Tennessee.

Religious schools can get an exemption to national rules against such discrimination in educational institutions that receive federal funding.

It is not clear if Welch has applied for one.

In April, singer Taylor Swift donated $113,000 to an LGBTQIA+ group in Tennessee to fight laws that would roll back gay and trans rights, including a law around school toilets.