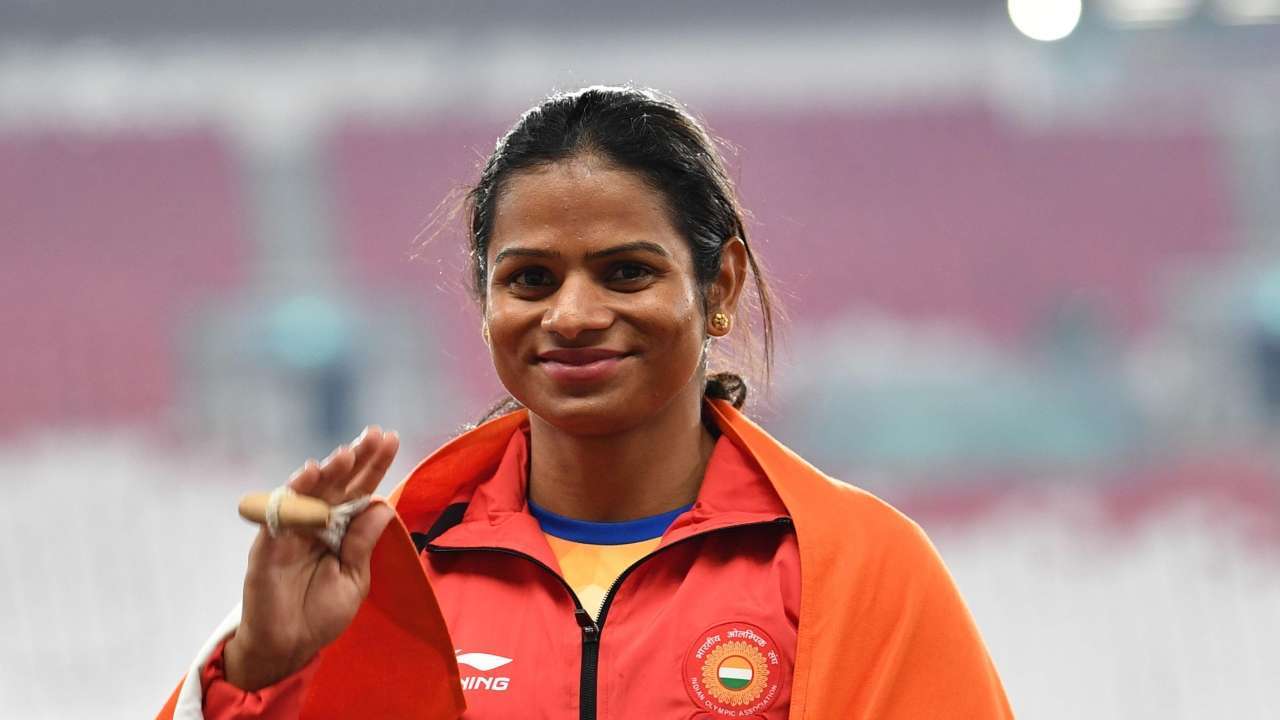 India’s professional sprinter Dutee Chand has been under the scanner of social morality ever since the national champion in the women’s 100 metres came out as a lesbian last month. But that wasn’t the first time she spoke her mind or fought for her rights.

The 23-year-old has been a fighter throughout her life. She faced – in literal terms – ‘Institutional Bullying’ when she was dropped from the 2014 Commonwealth Games due to hyperandrogenism. (Hyperandrogenism is a medical condition characterised by high levels of testosterones in females.)

Alarming levels of androgens, i.e., increased “masculinity” has led to the disqualification of female athletes in various sports across the world. The argument is that these women have an unfair advantage over others who are more “feminine.”

Fight against the baseless testosterone rule

Far from getting victimised, Chand took charge of the situation and fought for her right to represent the nation. But how could it have been possible without a change in the rules? And so, Chand filed a case.

In a favourable judgement towards her in Dutee Chand vs Athletics Federation of India (AFI) & The International Association of Athletics Federations (IAAF), it was explicitly stated that there is no evidence which can substantiate the increased performance of female athletes because of hyperandrogenism. The ban on Chand’s representation on grounds of several medical tests was lifted and she resumed her athletic career, winning laurels for our country year after year.

She also supported Caster Semenya — a South African athlete – who is facing a similar case of discrimination due to her having increased levels of testosterone. This othering of female athletes has affected a lot of sportswomen, and Chand spoke in solidarity with all of them.

This fight was, however, limited to her professional life. Nevertheless, her coming out sent shockwaves across the sports fraternity and public imagination in equal measure.

It is clear from our society’s responses that from the professional discrimination of female athletes with high levels of testosterone to getting judged and humiliated for whom we love, we are only interested in reactionary realism. But that didn’t affect our national champion, our “fastest woman.”

In an extremely courageous move – the first of its kind in her domain – she came out as a homosexual.

Coming out and boldly facing society

Motivated by the landmark judgement of the apex court on September 6, 2018, decriminalising Section 377 of the IPC – a 151-year-old British law – Chand came out as a lesbian. Chand is in love with a girl from her village in Odisha, and wants to marry her. She’s “confident” that they will be legally allowed to marry, and that she will “appeal and seek permission” to that end.

Having faith in democracy, Chand had just one message for our society, she told Reuters, “Society should know that everyone just wants to live happily.”

India, a deeply misogynist, heteronormative and Sanskritised-Brahmanical society, still flinches at the thought of providing the LGBTQIA+ community its rights. Basic rights that form the core of any individual’s citizenship are not extended to sexual minorities in the country.

It seems that the judgment decriminalising Section 377 only acknowledged that the community “exists,” and that everything else was to remain the same  – marriage laws, surrogacy laws, property laws, healthcare benefits, same-sex partner insurance – all of these rights are still far from becoming a reality.

Under such circumstances, an athlete’s conviction in democracy and the will to fight for her right to marry whom she loves is laudable. Society at large should question why we can’t just let people love whom they want to, and marry people from other castes, different religions, or even the same-sex.

After Taiwan legalised same-sex marriage, it became the first South Asian country to do so. There’s a sense of hope, in a way, that LGBTQIA+ people’s rights will be granted across countries, sooner or later.

What is more challenging for Indian society is to end its romance with set-patterns and rigid norms. It seems people just don’t want to let go of their limiting understanding of gender, sex and sexual orientation, and the way social subjects interact and intersect with each other.

We continue to have a very myopic vision.

But there’s hope when courageous people like Dutee Chand come out and start a conversation in society. A conversation that ultimately leads to disruption and demolition of set-norms and paves the way to a new and more progressive society. Even if it leads to people from her village saying: “It’s humiliating for all of us.”

Dutee, a rainbow salute to you!

Saurabh is working as a writer in a research, advisory and consultancy IT firm. He frequently writes about gender and sexuality on an array of platforms.