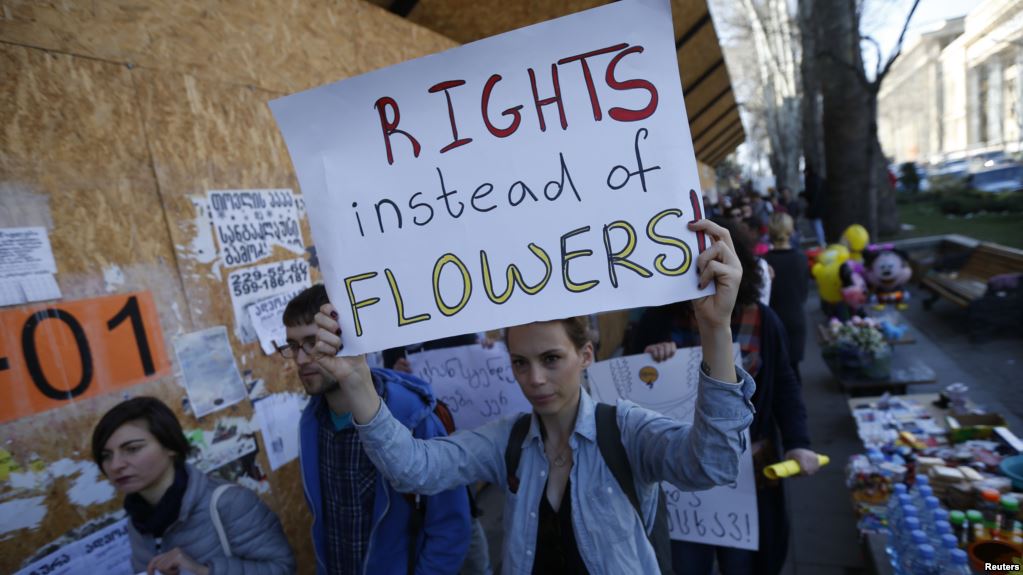 Science has no idea what causes gender. It can explain sex. It can explain sexual orientation. It can even explain romantic orientation. And yet, gender is a fact of life. Being an element/aspect/attribute of one’s identity, in a day and age where the personal is invariably the political, there appears much of a challenge in the way gender is perceived: in the form of stereotypical and rigid notions informing the understanding of a gender experience.

The perpetuation of “gender norms” has resulted in skewed ideas of gender, and therefore, a skewed manifestation of gender dynamics in society. Sex is a biological dimension of the human body: the presence of genitalia, chromosomes, hormones, gonads and reproductive organs. Gender is a range of characteristics that pertain to masculinity and femininity. While sex is more or less “fixed” – the only exception being sex-change operations, gender is less rigid, and more of a fluid, dynamic attribute of one’s life.

Segregating gender into watertight divisions of a binary nature, i.e., ‘masculine’ and ‘feminine’ has only fed into a social hierarchy of dominance. Historically, the roots of patriarchy tend towards the division of roles when fatherhood and community values began to take root. When it became apparent that there were social groups that sought to gain prominence and dominance over each other, reproduction became the key factor in preserving the purity of their ethnic, racial and other community lines. Hegemony and dominance found ways to preserve the purity of lineage by safeguarding the reproductive capacity of their women – and that, among other explanations, led to patriarchal dominance over women. This is not the only known theory that offers an insight into what led to the creation of patriarchy as a form of structural violence, but it is generally arguable that this influential factor contributed in shaping attitudes to a large extent.

Whether it is in our verbiage or in our actions, we continue to perpetuate these stereotypes. Sometimes we do so without consciously intending to. It is in many of our everyday practices to say things like “I stand for equality” and then surreptitiously share a giggle at someone’s (gendered) expense with words like “stop PMS-ing” or “that’s so gay!” or “what are you, lesbo?” and such else. It is in our everyday practice to come up with what we dismiss as ‘jokes’ when we see memes like “If a man rapes one man, he is called gay. If a man rapes eleven men, he is called Chris Gayle.”

It is easy to say that we need to effect change and that this change can come from education. But how much of our existing scope of education really cares about this side of things? We have history texts that have whole narratives comprising women’s stories and voices that are cut out from the narrative. We have historical records that don’t even offer a place for gender identities beyond the binary. Education is undoubtedly the primary path that can result in a shift in attitudes. But, education of an inclusive kind that opens up avenues to create woke people, people who are able to decipher the burdens of gender insensitivity and discrimination.

Kirthi Jayakumar is an Advisor at One Future Collective and Director of the Red Elephant Foundation. This piece was originally published here