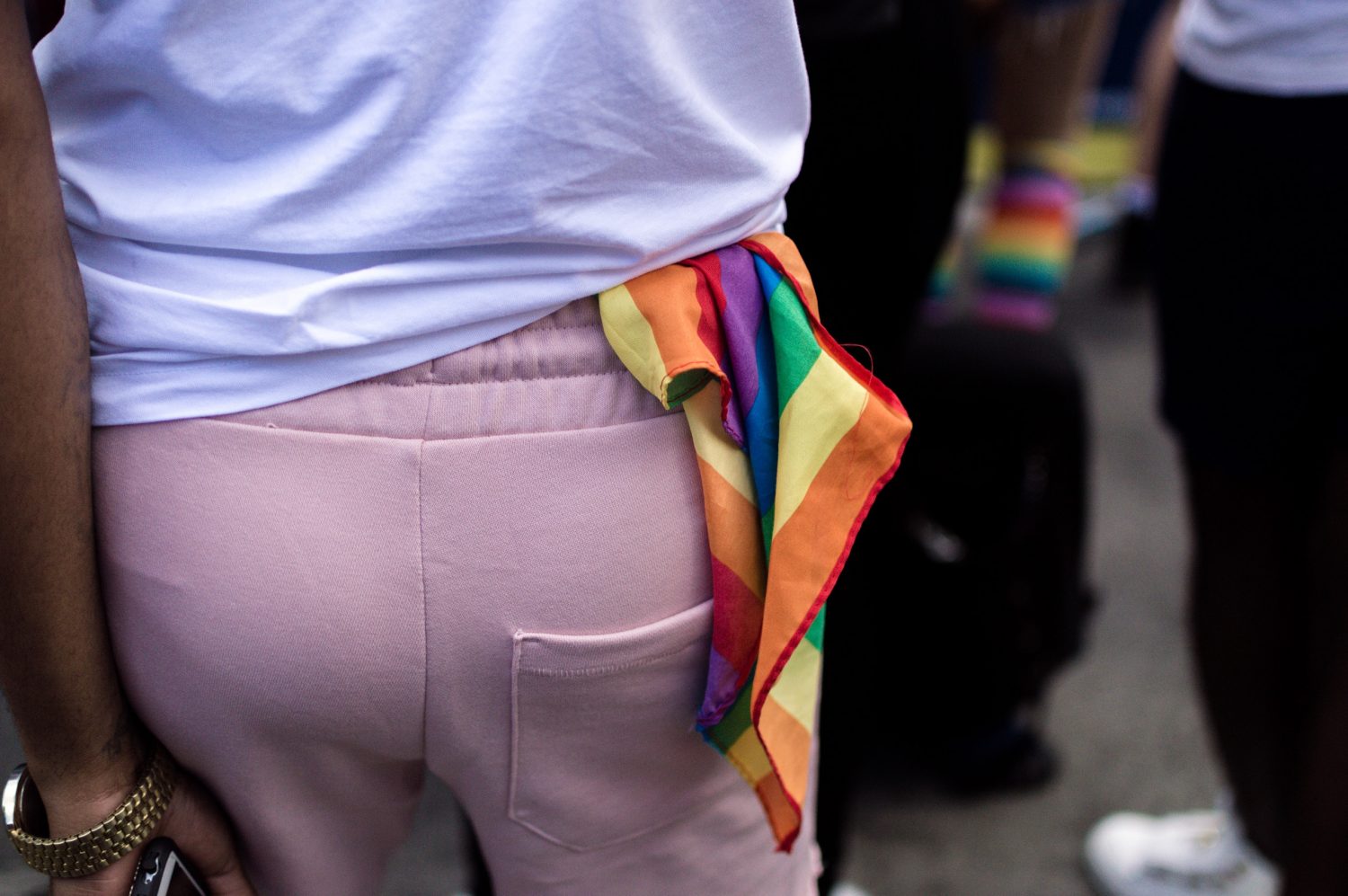 I was born and raised in India to my father who is a retired member of the Indian Army and my mother, a house wife. As a military family, our house was strict and disciplined. I have never had a good relationship with my father, but my mother has always understood my dreams and my choices and believed in me.

When I was 13, an age when we are surrounded by male classmates who talked about “Hey! I like her”, “Hey, did you see that girl, she is so pretty”, or “She has a cute smile” I was confused by why I never felt the same way or had those thoughts. I would laugh at my friends and call them silly or stupid and tell them things like, “We are so little, we shouldn’t be talking like that”. They would respond negatively with phrases like “Ladki hai kya, sharmata rehta hai?” (Are you a girl, why are you so shy all the time?)

A year later, my friends all had girlfriends but I was still in the same place. I had many female friends, but I never felt attracted to them in that way.

Then one day I noticed this cute boy in my class and would try to spend time with him all the time. I wondered what was wrong with me, so I kept these feelings to myself. In hindsight, he was definitely my first crush.

At 14, I started to understand that I was attracted to boys, not girls. My guy friends and I were watching a Bollywood movie and there were all so excited to see the actress. I, on the other hand, found myself admiring the actor. I began learning how to pretend to be normal, as I was sure at that time that my feelings were just ‘WRONG!’

I started searching online to find out what it means for a guy to be attracted to another guy, and everything became so clear when I was introduced to the word ‘gay’. I remember deleting that search from my mom’s browser history as I was terrified she would discover my secret. Whatever happened, I knew I needed to focus on making myself attracted to girls.

At 16, I had a girlfriend who liked me a lot. Once she wanted to kiss me, but I said no. I was hesitant and the idea of kissing her felt weird.

As you can imagine, the girlfriend thing never worked out. I decided to surround myself with as many female friends as possible to correct myself, but nope, nothing changed me. Eventually I pushed away the idea of relationships and focused on academics.

Even though my family wanted me to become a doctor, and I was good at science, I fought with them to apply for hotel management and interior design courses.

Long story short, I made it to the National Institute of Fashion Technology. On the first day of classes, I was shocked and terrified that I’d become one of the many flamboyant-looking men I saw around campus. I thought I’d made the wrong decision, that my family would hate me. I didn’t want to be so gay. I realise now that such ‘effeminate men are gay’ stereotypes are not actually true. Anyway, I dropped out and pursued science instead.

Despite this new ‘straighter’ direction, I didn’t turn into a ‘normal’ guy. On the contrary, I was now 18 and attracted to more guys than ever before. I hated myself, but I couldn’t stop these thoughts. I went online, searching for people like myself and stumbled onto a site where guys were looking for guys. That’s how I met my first boyfriend.

I introduced him to my mom as a friend. We would visit each other’s houses and act like we were just regular friends. After my first sexual experience with him I was sure I was gay. However, life moved in different directions for both of us and we broke up.

I moved to another city for my master’s programme but still carried the burden of loneliness inside me. Despite maintaining for years that a partner wasn’t for me, deep down I still wanted to be with someone.

I went on an app again and ended up making a friend in Mumbai while I was in Hyderabad. After a year of chatting, he came to visit me and I told all my friends that he was an old friend of mine. I knew people like us can’t express ourselves.

The relationship went on for two years, but we only saw each other twice. That was it. I hated everything, and realised I couldn’t keep this up. Just when I was ready to give up, I got an offer to do a PhD in the US. And just like that I had a new lease on life.

Not only was I taking a good professional step but, for the first time in my life, I would be in a place where homosexuality wasn’t illegal and some states even legalised same sex marriage.

In the three years that I’ve been in the US, I have learnt what it feels to be free as a human being no matter where you are from, how you identify or what you are – man, woman, gay, straight, black or brown.

Now, surrounded by friends and colleagues who accept me wholeheartedly, I’m able to live a life of dignity and pride. However, I am still an Indian citizen and I often wonder what will happen should I return home at some point. I would have to give up all my newly acquired freedoms and go back to being the introverted guy who hides from everyone and lives in a constant state of isolation.

The Supreme Court could change some of that if it scraps Section 377 – and, after years of dejection, the hearings have given me hope for a new India.