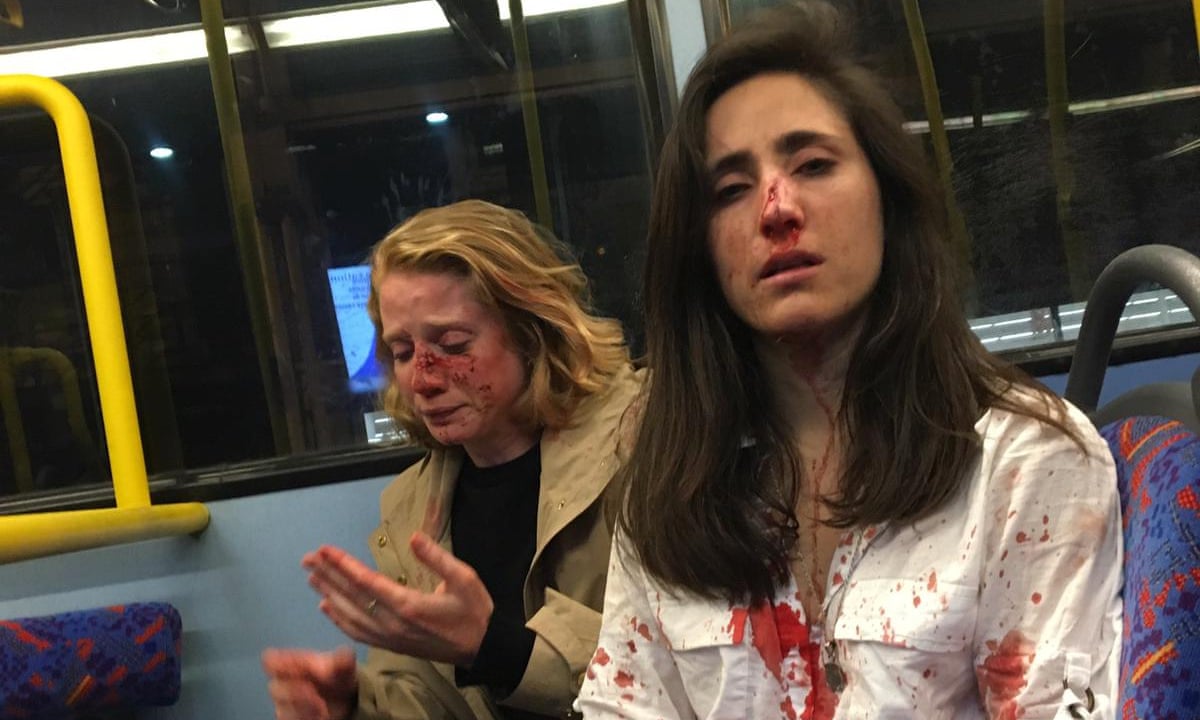 Society is an interesting concept.

It is full of ironies, contradictions and paradoxes. It heralds something in the same breath as it corners it into submission. This entire see-saw is reflective in our pop culture, in our day-to-day functioning, in the diktats we subsume and in the attitudes we assume.

A couple of weeks ago, I bought a book that has been doing the rounds in every book club I follow: Conversation with Friends by Sally Rooney.

The book is essentially about love, intimacy, doubt and loss – the full works. But when you search for the nuances, it is a call for identity that is lost in a vortex of normative silos. It is about a bisexual young adult in London trying to stop her involuntary oscillation between her past love who is her closest friend and a dab at something which is more heteronormatively placid, but still a misnomer.

This was two weeks ago.

Last week, we got a horrific glimpse at the non-fiction, deplorable reality that plagues the world we live in: Two women, gay partners, survived a horrific homophobic attack by a group of men who were delusional with abject patriarchy and misogyny.

Melanie Geymonat and her partner Chris were travelling in a bus together when they were harassed by a group of men who had seen the two kiss. Despite their attempts to diffuse the situation, the two women were assaulted and robbed when they didn’t give in to the men’s demands that they keep kissing one another.

But why are we surprised?

Didn’t pop culture drill into our heads that “girl-on-girl action” is to be fantasised and fetishised?

This alone is revelation enough that this was not simply a homophobic attack on the gay couple in London; rather, it was a misogynistic one.

If there is a hierarchy of how the world allies with LGBTQIA+ people, truly, lesbians are on the very end of the totem pole. Especially if two women who are romantic partners don’t ascribe to visible patterns of being lesbians – where one is slightly masculine in their mannerisms and looks etc.

If this happened in London, where does that leave us – we, who live in developing nations that have barely begun to grapple with the realities of everything that doesn’t fall under the category of heteronormative relationships?

Just last month, in India, national sprinting champion Dutee Chand was disowned by her village and family for being a lesbian and in a committed relationship.

To top it, this London attack has come smack in the middle of pride month. This begs the question: how can one truly change the mindset of people? After all, policies and laws can only do so much – many live with deep-rooted biases that help them form an opinion of how a life should be lived and anything outside the norm becomes condemnable.

Minority rights are our rights, not just on paper but in the depths of our thought processes.

But the hideous cocktail of criss-crossed ideas that afflicts millions across the world can only be cured by sensitisation.

Clearly we are far off from the lofty utopia of being in a state where one can truly exercise who they are. The existence of both women and homosexuals separately begets affirmative attention only if either of the two is accosted – it is never pre-emptive. We, as citizens of sovereign states, are made to believe that we don’t have the right to live as we are without the voyeuristic pleasure people derive off of us; we are made to believe that we will be protected should something go amiss.

That our existence warrants intervention only if we are discriminated upon against.

Shiralie Chaturvedi is a writer who loves Murakami and Seth; indie cinema and bands; cries listening to patriotic songs, and is happiest at home with her loved ones.