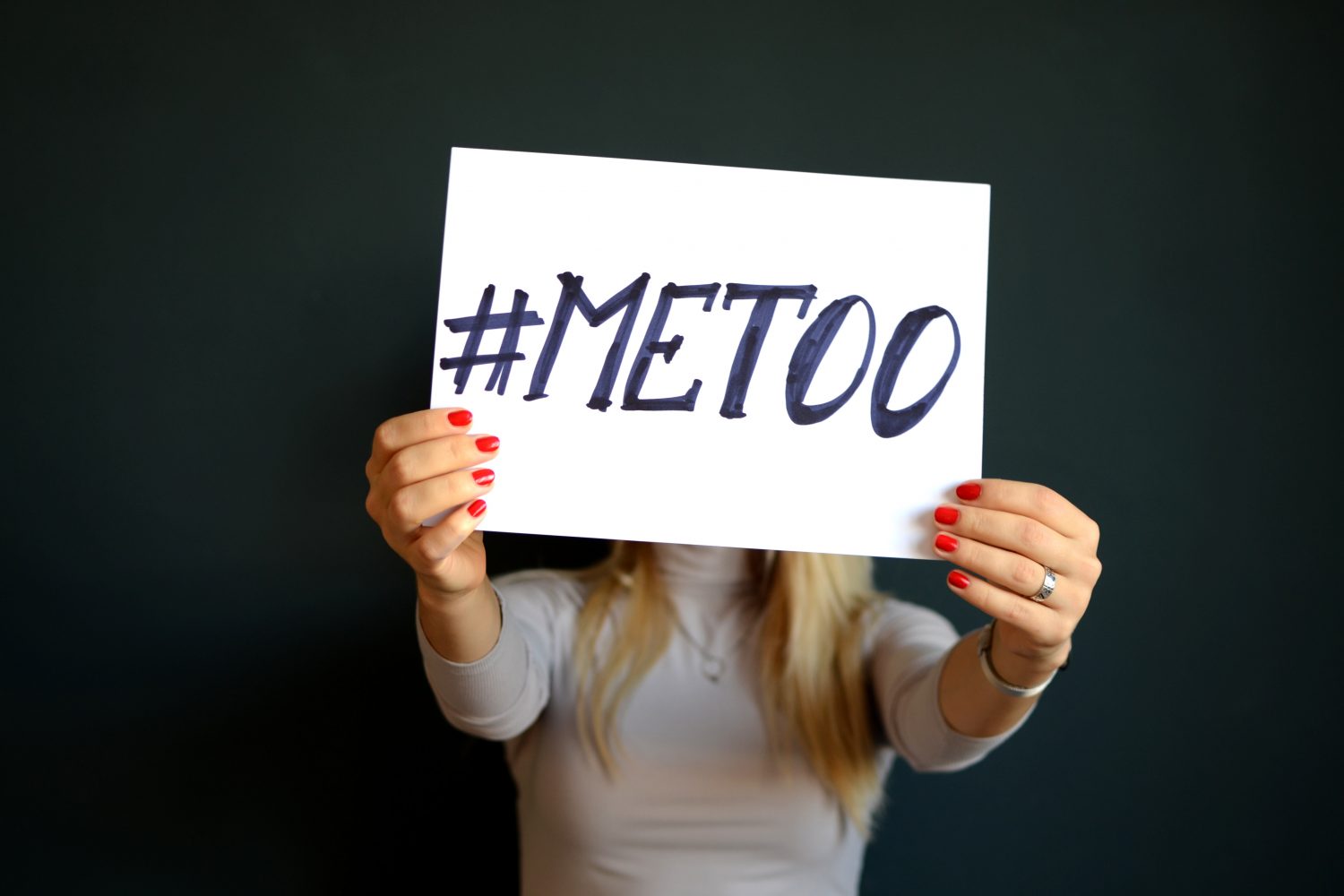 I recently had a very heated argument about the #MeToo movement with a dear friend of mine. Needless to say that friend was male. He was staunchly against the movement or the way the movement is panning out. I also have dear male friends sharing WhatsApp jokes about the #MeToo movement. A lot of women also feel that #MeToo posts are all ‘sob stories’ put out by women who are crying out for attention. Basically there are a lot of people out there who clearly do not understand why the movement exists in the first place or why it deserves to still exist.

So I would like to take a moment, swallow my rage and re-direct my anger into this text. Because sometimes I feel that misdirected rage has done women’s movements more harm than good.

Common Objection One: But why now? Why did she take so many years to come out?

This one is the most common objection out there which seeks to fundamentally challenge the existence of the movement. I would like to answer this with an analogy of sorts.

On September 6, 2018, the Supreme Court of India decriminalised homosexuality. Post the judgment there were a lot of Indians who came out of their closet and openly spoke about their sexual orientation on social media. I wonder why no one asked this question, “Why are you coming out now? Didn’t you always know that you were gay?”

No one really asked that because the answer was pretty obvious. People finally had the social and the legal sanction to come out and own their sexuality.

Similarly, with MeToo, women finally feel safe enough to voice their stories. This is not surprising given the fact that until now sexual assault was always seen as the survivor’s fault. ‘What was she wearing?’ ‘What was the time?’ ‘Why was she with him in the first place?’ Such questions always followed any complaints.

But now, MeToo seems to be changing that. The focus is finally on the perpetrators’ behaviour. So now when women see that other women have faced the same, they feel a sense of solidarity and support. There is now social sanction to speak out and this time people will not view it as their fault.

That is why the delay. It has taken a while for the right conditions to come together – the prevalence and democratisation of social media platform and a societal mood that emphasises women’s narratives –  where a woman could say #Me Too. Women have always wanted to speak. It has taken several years for the right microphone to come along.

Common Objection Two: But women are misusing the MeToo movement

This may be true to a certain extent. I cannot deny the fact that there are some women who might/are misusing this movement to further their own vendetta for whatever reason.

However to this, I would like to say that for every one man who is being wrongly accused, there are at least four who have been rightly accused of psychologically scarring the women they have interacted with.

Further, I would like to state that every movement, system and organisation is capable of being misused and prone to corruption. But does that invalidate the very purpose of its existence? Our justice system falsely convicts a minuscule minority for the large number of rightful convictions – so does that mean we do away with the justice system altogether?

Common Objection Three: But what about his career? Does he have to pay such a heavy price?

But what about her mental health over the past several years? Did she have to pay such a heavy mental price for his actions?

This objection disturbs me because it means that you have already assumed that a man’s career is more important and is worth more than a woman’s life and dignity. This is a matter of hierarchy, not justice.
In 2016, a Stanford student, Brock Turner, sexually assaulted an unconscious woman and the survivor published a heart-wrenching letter talking about how she was was struggling to get past the incident and that her entire life had come to a standstill. The perpetrator’s father, on the other hand,  contended that a conviction was a steep price to pay for “20 minutes of action”. He was a bright boy on the way to become an Olympic swimmer. Why spoil his life and brilliant career trajectory?

There was more sympathy for his hypothetical spoilt career than her already spoilt mental health AND the potential damage that might cause to her career aspirations.

Common Objection Four: Why should he be prosecuted for something that wasn’t considered wrong back then?

This is basically admitting that those men weren’t aware of the fact they were supposed to treat women as people “back then” and so should not be prosecuted on the basis of the accounts of the women now.

Right. Other societies allowed for genocide and slavery. Laws don’t always reflect what is wrong and right.

Women had a right to life back then as much as they do today. The only thing that has changed is our sensitivity towards these things. This is a case of abuse of privilege not dubious morality. So let us not shield men and insult their intelligence by saying that they did not know any better. Because they did.

Common Objection Five: Why prosecute these famous amazing men for their personal lives instead of focusing on their good work?

Kevin Spacey, Harvey Weinstein, MJ Akbar, Kailash Kher, Tanmay Bhatt, Louis C.K. (and the list goes on)
I am all for honouring their good work. But let us remember that when we idolise someone, we somewhere validate ALL their actions. There is a thin line between appreciation of the arts and blind idolisation of the celebrity.

Let us try to learn the difference between the two.

Let us remember what this movement is all about. It is not about conducting a social media trial. There is a difference between being accused and being convicted. As a lawyer I am acutely aware of that fact.
What this movement is about is acknowledging a mass phenomenon which has been eating away at the internal fabric of our society. It is about bringing into light the abuse of male privilege and the treatment of women as second-class citizens. It is about asking the correct questions and a beginning towards taking corrective actions. It is literally Step One.

For every woman, who felt confident enough to tell her story and unburden herself – this movement would have served its purpose.

For every person who questions this movement, it would do you good to remember that.

Aastha Shah is an advocate practicing in the High Court of Delhi and Supreme Court who is deeply interested in human rights issues. She tweets @Aastha88430110