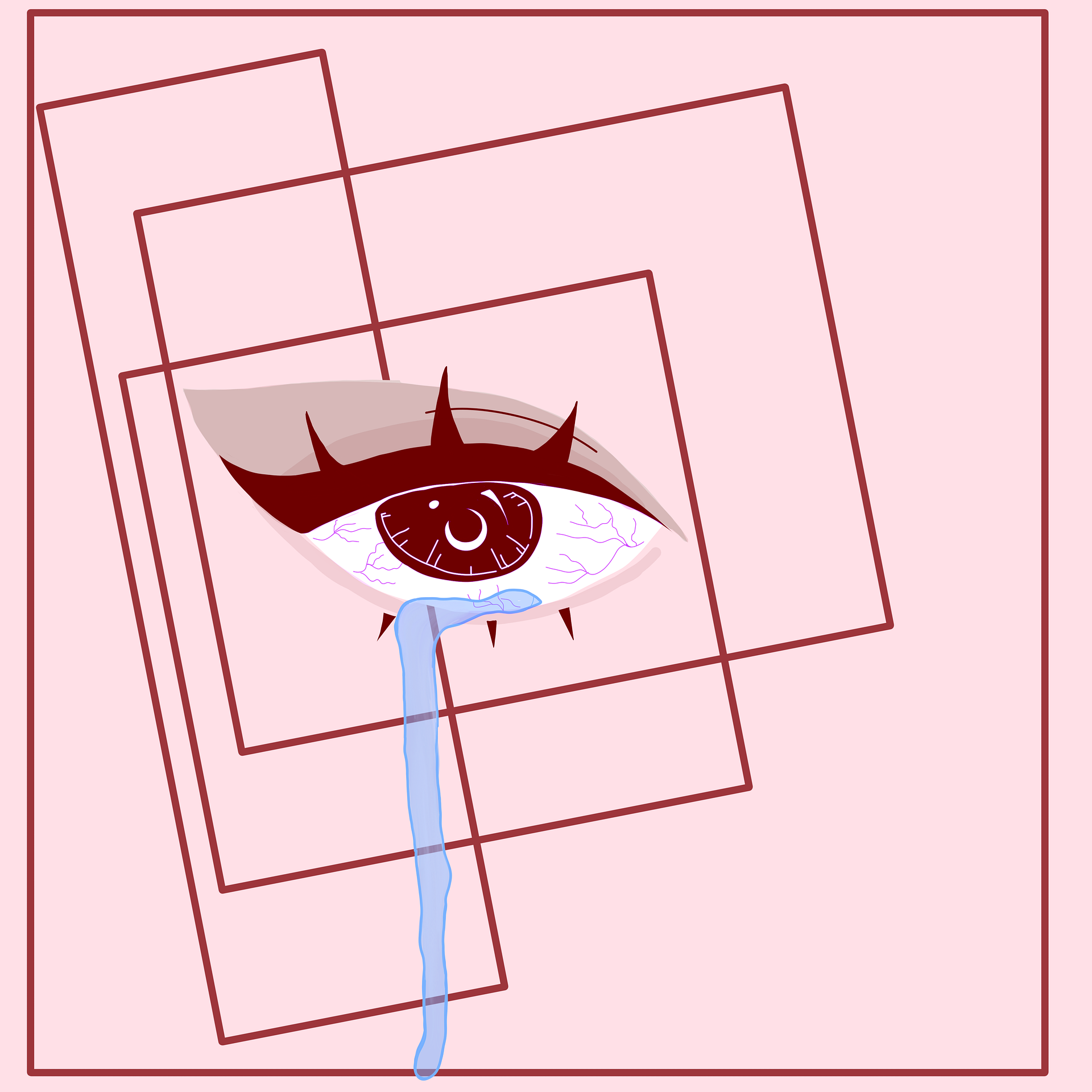 It has been less than a fortnight since a 24-year-old woman in Kerala lost her life, after being repeatedly harassed for dowry. More cases where young, married women have taken their own lives have surfaced in the state since. Chief Minister Pinarayi Vijayan has said, “Parents have to realise that the barbaric dowry system degrades our daughters as commodities.”

Dowry, the practice where the bride’s family give money, property, jewellery, vehicles, and other forms of assets to the bridegroom, upon their daughter’s marriage, was legally banned in India nearly 60 years ago. And yet, it continues to be a common practice, leading to domestic violence, and in many cases, damaging, and destroying young lives. The dowry system is misogynistic. For years, it has fed the narrative that the girl child is a liability to the family. According to a 2016 study, India witnesses one of the highest female infanticide incidents in the world. There are families in India who detest the birth of a girl child. There are others who start saving up from the day a girl is born, not to support her academic or career aspirations, but so that she can, one day, be married off by giving suitable dowry to the bridegroom.

Marital dowry-giving it or accepting it, exposes the parochial, patriarchal mindset of communities. Indian marriages are not made in heaven, they are made of money. There are some families, usually belonging to the bridegroom’s side, who proudly proclaim, “We didn’t demand any dowry”. Firstly, there is nothing to boast about in this scenario. Dowry is a crime. You do not go around appreciating yourself for not murdering someone, so why do you feel the need to be self-congratulatory in this case? Not demanding dowry directly, and instead passively accepting it with the excuse that the bride’s family is giving it to their daughter, is still dowry. It is a shame how when the possibility of a marriage alliance is discussed, almost without fail, the most integral topic is how much money and jewellery will be given by the bride’s family.

Do higher levels of education awaken social justice in people’s minds? It has been found otherwise. Research carried out for ‘Education and Dowry: An Economic Exploration’ has found that “dowry increases with the level of the groom’s education but is unrelated to that of the bride. Rising levels of dowry often seem to be associated with increasing levels of education.” Education, in the most holistic sense, should instil critical thinking to question the status quo, to dismantle discriminatory practices and structures, but sadly, here, education itself is being used to benefit from existing societal horrors.

The much-talked-about 2021 film The Great Indian Kitchen exposed a woman’s assigned role and place in an average Indian household. It portrayed how blatantly women are being dehumanised, and stripped of all agency post-marriage, how they are required to dance to the whims and fancies of their husband and in-laws. When women are used in a household to cook, clean, wash and have sex (at the husband’s demands), they are truly in no better position than non-living commodities. The film had a fiercely hopeful ending, where the young woman walks right out of her abusive marriage, much to the chagrin of her own mother.

In real life too, it is time we wake up to gender injustice, to dowry practice and to toxic marriages. It is time to sensitise ourselves as well as those around us. Dowry, thought to be a way to cement a successful marriage alliance, in fact, paves the way for patriarchy to continually supersede any little progress that we have made as a society.

Divya is a writer, constantly torn between celebrating life for its little joys and renouncing it for its many oddities and injustices. She has written for The Hindu, Feminism in India and The Times of India (students’ edition) as its star correspondent and student reporter. She has done her Bachelor’s from Indian Institute of Management, Indore.