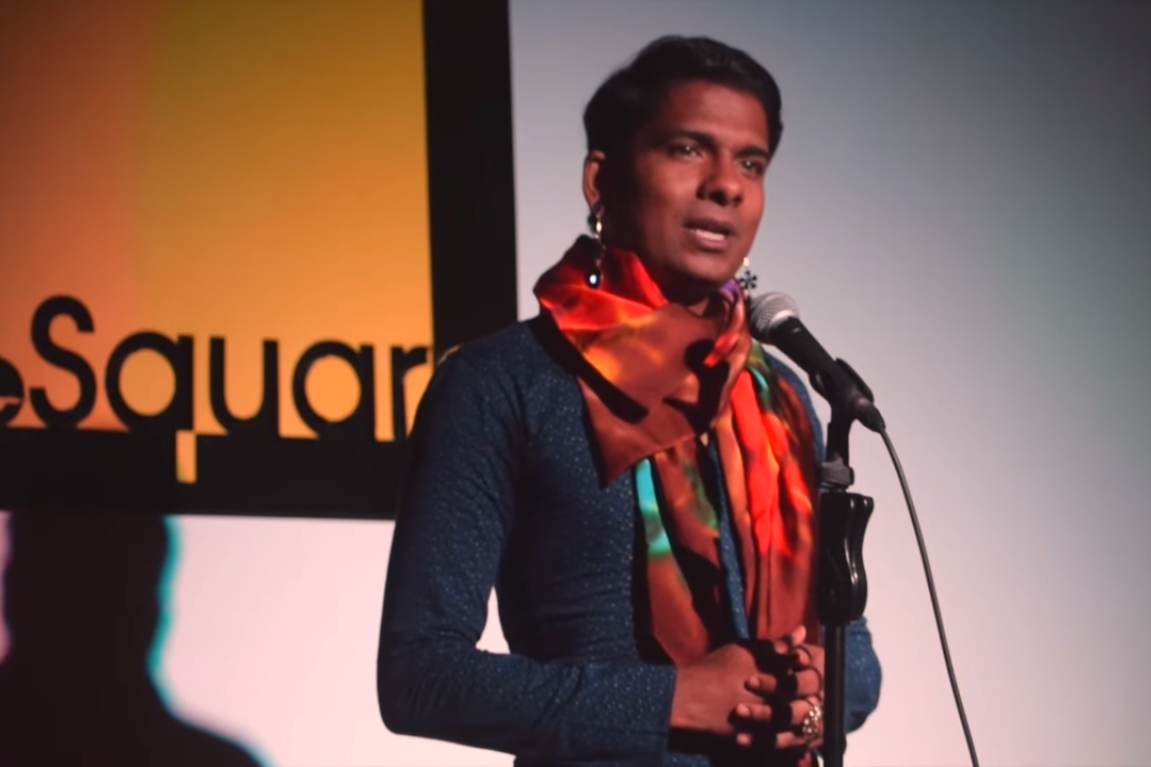 “Just because you are straight, that doesn’t make me crooked”, said Daniel Francies Mary Mendonca – Indian’s first intersex to represent India at the UN.

Tape A Tale is a story-telling platform where Mendonca talked about being born with both male and female organs, being bullied throughout the school and facing sexual abuse at multiple times. Mendonca, however, didn’t give up and completed their education at the University of Mumbai’s college of social work, Nirmala Niketan. During their college years, they took up an initiative to get India’s first gender-neutral toilet built in a college.

Mendonca is a TEDx speaker, an international gender rights activist and represents India at the UN for putting forth the issues faced by the LGBTQIA+ community.

However, as they pointed out in the video, they don’t have a ‘coming out’ story because being an intersex doesn’t make them any different from others.

“People often ask me when was the first time you came out? And I tell people, I never came out. The only time I came out was out of my mother’s womb. You perceived me to be unnatural,” they said.

According to Zalak Shah, who works with Tape A Tale, Mendonca has performed this story multiple times and “gotten a standing ovation every single time.”

Tape A Tale, which curates real-life stories from different genres, is currently focusing on LGBTQIA+ issues, in commemoration of Pride Month.