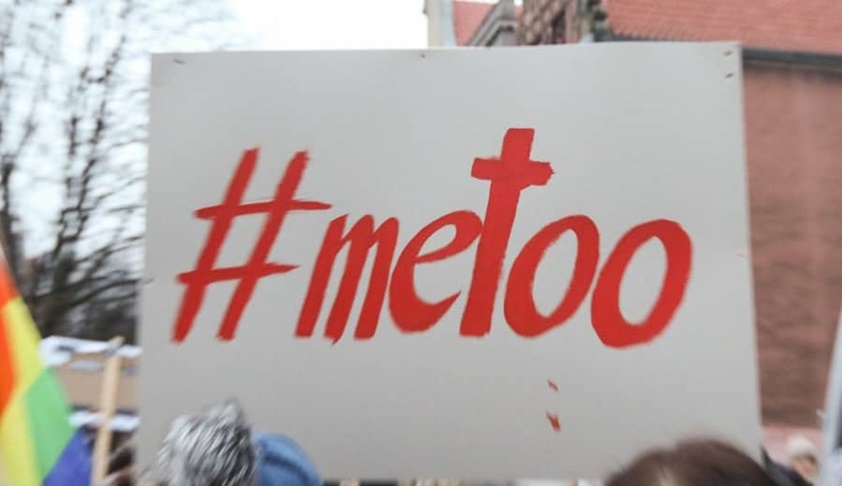 As I walked into class at 9:00 am the other day, the last thing I expected was to dive into a discussion about power structures, and yet that’s exactly where I found myself.

As the lecture began, the professor of the course, who is also the director of the college, sat down and asked a room full of engineering students what they thought about the Khashoggi incident. Surveying the nearly nonexistent response to Khashoggi, he changed his question to the MeToo movement.

Being well aware of my predominantly male peers and their opinions on such things, I was not surprised by their sniggers and dismissive snorts. Yet, when our professor spoke, it was like the room’s collective callousness withered into nothing.

I could see the most misinformed of us sit upright and start to listen keenly, thought it was hard to tell if their newfound interest came from an obligation to obey the professor’s power or if they really wanted to understand what that figure of power was saying. Either way, it was in that moment that the ‘social justice warrior’ in me rejoiced and finally saw the light at the end of the tunnel.

For a lot of other people, the occurrence of a socio-political discussion in an engineering classroom may not seem significant or noteworthy, but for me it was profoundly so. Having spent the last two years with a population so privileged that they need not care who is in power anywhere, this small dose of empathetic interest felt like a moment of awakening. Additionally, I was thrilled by the fact that this discussion was brought up by the highest power in our small land, the professor and college director, himself.

It was an episode structured to make us realise that the ability to ignore or not care about systemic oppressions is a privilege itself. The fact that a lot of us can shrug our shoulders and simply ignore certain social practices is a descriptor of the power we hold over a lot of other communities. This power is exactly what gives us the ability to change things. We are accountable for the power we have, whether we actively use it or not, we still have it.

It was Lord Acton, who in 1887 wrote, “Power tends to corrupt, and absolute power corrupts absolutely.” Though I read them years ago, until now I hadn’t been very sure of these words, possibly because this display of absolute power was not very evident to me. Yet, in the past few weeks, I’ve seen this statement play out everywhere – how powerful men have have silenced their accusers, how religious fanatics have ignored the highest legal body of the country, how developed countries have ceded their own citizens’ rights and bowed to market forces.

For me, these past few weeks have served as evidence to the fact that it is these power differences lie at the root of our social, economic and political problems.

It’s power that allows Saudi Arabia to get away without any rebukes or censure from the US.

It’s power that gives men sanction to question women’s intentions when they come forward to out their harassers and assaulters.

It’s power that has allowed some people to ignore the hypocrisy of their actions – like celebrating the liberalisation of Muslim women after triple talaq was abolished but resorting to violence against women who want to enter Sabarimala.

I don’t think that it’s feasible to expect the complete and spontaneous destruction of power structures. But we can take a step forward by working towards sensitisation, building awareness and fostering discussions on power. Instead of using our privilege to bolster existing power structures, we can work towards using our power to sensitise those around us. My professor did just that when he decided to engage a bunch of male engineering students on the MeToo movement. We have to pass the mic and create space for those who are acutely affected by power differentials. We simultaneously have to do the work of sensitisation ourselves.

I know I am appealing to the hearts of the oppressors to change the structures they benefit from, because although the struggle has never been ours, the responsibility to stop oppression lies with us. We must realise that staying silent and keeping ourselves away from acts of oppression is a form of oppression in itself. Speak up. Question your peers and call them out when you can, because it is you they will listen to, not the oppressed.

Abhineet Nayyar is an engineering undergraduate in Goa.