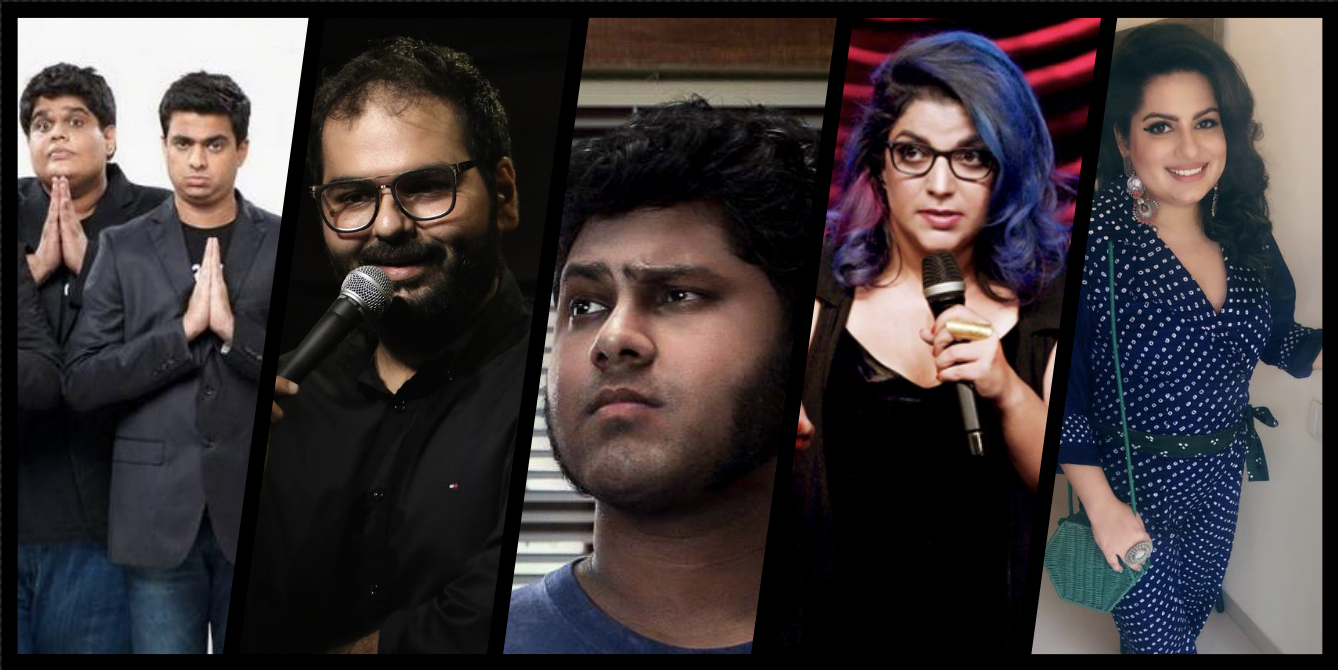 As several women, including a minor, have come forward to accuse comedian and Youtuber Utsav Chakraborty of sexually harassing them on social media, others from the industry are reacting by condemning the behaviour Chakraborty is accused of and calling for more introspection within the Indian comic scene.

Aditi Mittal was one of the first to tweet at Chakraborty, calling his behaviour “consistently misogynistic” and also demanding a respond and action from his, as well as All India Bakchod, who have employed him in the past.

Mallika Dua tweeted saying she feels “sick and scared and angry and ashamed.”

Speaking to Livewire, he said, “No work space or public space in India is safe for women. We have designed all the systems to keep the patriarchy and toxic male entitlement on top. Comedy is no exception and it’s sad.”

He added that he will “never be on the same stage or comedy show as Utsav” and will also discourage live comedy producers from hiring Chakraborty.

Speaking about what can be done to improve going forward, “Women will speak as and when they have the courage, it’s their choice. But men have no choice now – we have to speak, take responsibility for the actions of our gender, else nothing will change.”

While he called Chakraborty’s alleged behaviour “deplorable” and “disgusting,” Atul Khatri said he was wary of the short memory of social media outrage. Citing the High Spirits controversy from last year (a Pune-based bar’s owner was accused of harassing multiple women), he said the outlet had gone back to business as usual despite comedians’ refusal to perform there.

He added, “I just hope proper action is taken in this case and the Mumbai police follows this through to its logical end.”

In terms of measures within the comedy industry, Khatri said the industry needs a sexual harassment committee made up of industry professionals who can address such issues and facilitate a safer work environment for women in comedy.

Another stand-up comedian, Ashish Dash said he was unsurprised by these allegations, recounting a time when Chakraborty made Dash’s girlfriend uncomfortable.

1/2 Utsav Chakraborty's behaviour does not surprise me in the slightest. My girlfriend ran into him at a show once & was talking about her sketch show while telling him she likes his work. He made her feel very uncomfortable by rubbing his hand over her back feeling her bare back

East India Company’s Sahil Shah told Livewire, “Firstly Utsav HAS to respond.
Secondly we need to keep talking about this. Not support people who are guilty (no matter how friendly you are with them or your personal history with them).”

He also said, “I just feel we all need to learn, educate ourselves and honestly truly value the meaning of consent and respect before preaching about it.”

Kunal Kamra tweeted, calling this the “wake up call we need” and ended his message with “we believe you” aimed at the women who have accused Chakraborty.

We as a scene, specifically the men here, need to reexamine everything right now. I myself am guilty of being part of a culture where we haven't listened to the women. And this is the wake up call we need.
We are listening.
And we believe you.

All India Bakchod, who have worked with Chakraborty in the past, put out a statement condemning the behaviour he’s accused of and said they are delisting all videos featuring Chakraborty pending the results of a full investigation (if any of the accusers decides to take that step).

Vice India, which recently launched a chat show ‘Suresh Talks Love in India’ with Chakraborty, has deleted all the videos off its website and Facebook page, but has not made a statement about the allegations yet.

Chakraborty has responded to the allegations saying the situation requires more context, which he will “hopefully” provide “sooner rather than later.”