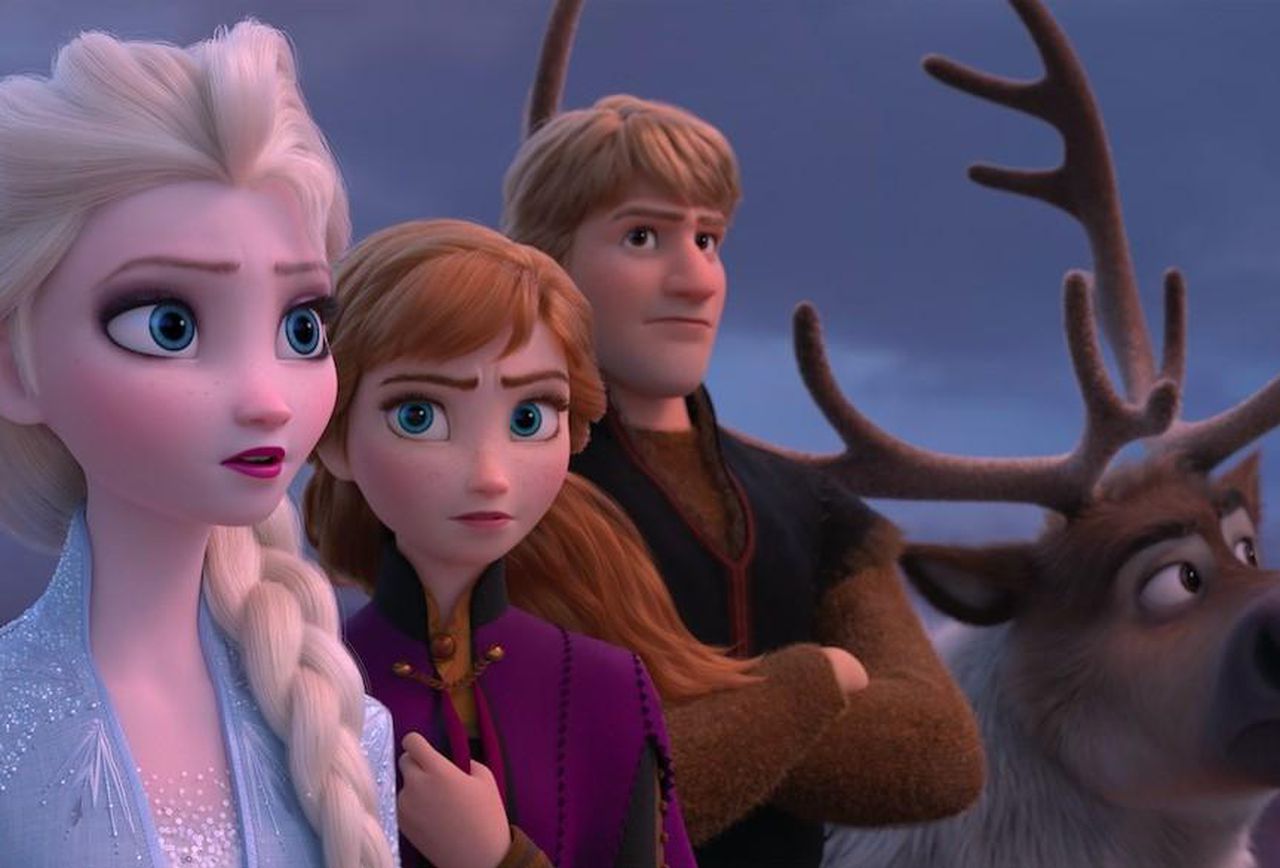 “Elsa, the past is not what it seems.” The opening line from the latest Frozen II trailer invites us to revisit not only the original world of the film but to re-think its meaning.

Of course, this is a well-worn technique with most sequels – a deeper dive into the mythology, sometimes deepening the experience (The Empire Strikes Back), sometimes complicating it to catastrophic effect (The Phantom Menace).

However, it’s also an important time to reflect on what the original Frozen meant to our world, a very different time in 2013, and to make a bold claim: I think that Frozen is perhaps the most important feminist film ever made.

It is still the most successful animated musical of all time, having made over $1.2 billion in the cinema alone, not including the merchandising that permeates children’s bedrooms all over the world.

To set the scene, in 2013 Obama was still president and Harvey Weinstein still respected, if not awed, as a film producer. No #metoo, little significant dialogue in the screen world on gender equality (although Geena Davis was making increasing impact with her Institute on Gender in Media, founded back in 2004), and even less on racial diversity and gender fluidity.

Frozen, a Disney animation about two princess sisters, one with the power to manipulate ice and snow, had been in development for decades, based on the Hans Christian Andersen Snow Queen story. Elsa was the villain. The film that audiences finally saw was somewhat of a happy accident: when one of the directors heard Let It Go for the first time (the now-forever-torch-song-of-self-acceptance), it inspired her to completely re-think the story and reshape it around sisterly love.

The overriding messages of the film are almost embarrassingly simple: suppressing your authentic self is hugely damaging; fear is negative; love is positive. But here’s the meta-level kicker: it’s a fairytale (and a Disney one, at that) that tells us that princesses-in-jeopardy do not need a male to save them, thank you very much.

The Nevermind of this screen generation?

The take-home is clear: Women no longer need to be defined by their relationships to men. Here even romantic love is presented as problematic for the female characters, instead of a solution (opposite to the tradition of female love being the complication to the male hero’s journey). When Anna rejects her “true” love Kristoff to sacrifice herself for her sister, it is a deliberately symbolic meta-gesture, that had a far bigger impact than the filmmakers could have genuinely expected.

It’s important to note here, that the problem (women always presented as objects-to-be-saved – especially princesses) was largely one created by Disney, although they should be given kudos for also being the one to eventually smash the trope. But it is also absurd that in 2013 the idea that women could have agency (and stories) independent of men should have been so culturally significant.

Still, the fact that a Disney blockbuster overturned this trope was key. The huge commercial success of Frozen proved that these stories make money, influencing the mainstream to generate similar tales. Just look at the current output of Marvel and DC. The idea of women not defined by men has become a given, part of the intellectual fabric of an entire generation of girls and boys, something a challenging indie or art-house film could never hope or expect to achieve.

And Frozen did something even more rare, it closed the door on those old damsel-in-distress characterisations, perhaps forever, in the same way that Dances with Wolves forever closed the door on the representation of American Indians as one-dimensional savages (noble or otherwise).

In fact, I think Frozen has become the Nevermind of this screen generation; just as the seminal Nirvana album instantly dated all rock that come before it, Frozen magically made all previous fairy tales hopelessly old-fashioned.

So what for Frozen II (which will open in Australian cinemas on November 28)? It’s arriving in a very different world from its predecessor. Story-wise, from the “autumnal” feel to the trailer, it’s clear that the film is going to be the second of four movies/seasons (no points for that one), and the “past is not what it seems” theme, combined with lots of Elsa in the sea does indicate (but I hope it doesn’t go there) that her dead parents might somehow be brought back to life.

But will it have the same cultural impact? Absolutely not. And nor should it. Frozen was a lightening-rod moment in the zeitgeist, but to try to make it to strike twice would be disastrous, both creatively and financially. I am keen to see what happens to Elsa and Anna, but would worry if the film attempts to up the thematic stakes to extend the cultural conversation.

Don’t get me wrong, I would love Disney and other studios to make films that better represented our ethnically, sexually and gender diverse populations (intersectional feminism, anyone?), but I think that might just be too much pressure on one narrative, even with all of Elsa’s magical powers.