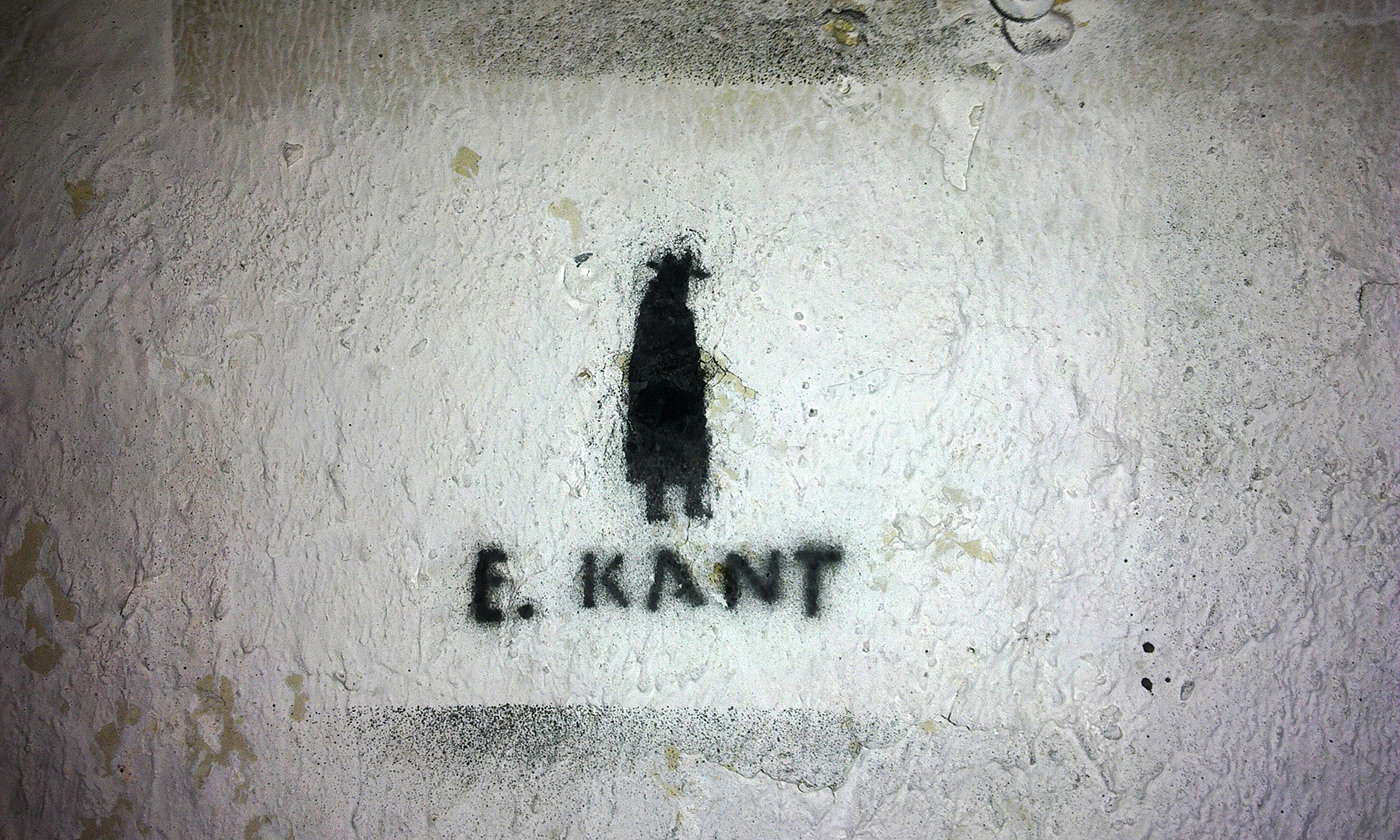 Admiring the great thinkers of the past has become morally hazardous. Praise Immanuel Kant, and you might be reminded that he believed that ‘Humanity is at its greatest perfection in the race of the whites,’ and ‘the yellow Indians do have a meagre talent’. Laud Aristotle, and you’ll have to explain how a genuine sage could have thought that ‘the male is by nature superior and the female inferior, the male ruler and the female subject’. Write a eulogy to David Hume, as I recently did here, and you will be attacked for singing the praises of someone who wrote in 1753-54: “I am apt to suspect the Negroes, and in general all other species of men … to be naturally inferior to the whites.”

We seem to be caught in a dilemma. We can’t just dismiss the unacceptable prejudices of the past as unimportant. But if we think that holding morally objectionable views disqualifies anyone from being considered a great thinker or a political leader, then there’s hardly anyone from history left.

The problem does not go away if you exclude dead white establishment males. Racism was common in the women’s suffrage movement on both sides of the Atlantic. The American suffragette Carrie Chapman Catt said that: “White supremacy will be strengthened, not weakened, by women’s suffrage.” Emmeline Pankhurst, her British sister in the struggle, became a vociferous supporter of colonialism, denying that it was “something to decry and something to be ashamed of” and insisting instead that “it is a great thing to be the inheritors of an empire like ours”. Both sexism and xenophobia have been common in the trade union movement, all in the name of defending the rights of workers – male, non-immigrant workers that is.

However, the idea that racist, sexist or otherwise bigoted views automatically disqualify a historical figure from admiration is misguided. Anyone who cannot bring themselves to admire such a historical figure betrays a profound lack of understanding about just how socially conditioned all our minds are, even the greatest. Because the prejudice seems so self-evidently wrong, they just cannot imagine how anyone could fail to see this without being depraved.

Their outrage arrogantly supposes that they are so virtuous that they would never be so immoral, even when everyone around them was blind to the injustice. We should know better. The most troubling lesson of the Third Reich is that it was supported largely by ordinary people who would have led blameless lives had they not by chance lived through particular toxic times. Any confidence we might have that we would not have done the same is without foundation as we now know what people then did not know. Going along with Nazism is unimaginable today because we need no imagination to understand just what the consequences were.

Why do so many find it impossible to believe that any so-called genius could fail to see that their prejudices were irrational and immoral? One reason is that our culture has its own deep-seated and mistaken assumption: that the individual is an autonomous human intellect independent from the social environment. Even a passing acquaintance with psychology, sociology or anthropology should squash that comfortable illusion. The enlightenment ideal that we can and should all think for ourselves should not be confused with the hyper-enlightenment fantasy that we can think all by ourselves. Our thinking is shaped by our environment in profound ways that we often aren’t even aware of. Those who refuse to accept that they are as much limited by these forces as anyone else have delusions of intellectual grandeur.

When a person is so deeply embedded in an immoral system, it becomes problematic to attribute individual responsibility. This is troubling because we are wedded to the idea that the locus of moral responsibility is the perfectly autonomous individual. Were we to take the social conditioning of abhorrent beliefs and practices seriously, the fear is that everyone would be off the hook, and we’d be left with a hopeless moral relativism.

But the worry that we would be unable to condemn what most needs condemnation is baseless. Misogyny and racism are no less repulsive because they are the products of societies as much, if not more, than they are of individuals. To excuse Hume is not to excuse racism; to excuse Aristotle is not to excuse sexism. Racism and sexism were never okay, people simply wrongly believed that they were.

Accepting this does not mean glossing over the prejudices of the past. Becoming aware that even the likes of Kant and Hume were products of their times is a humbling reminder that the greatest minds can still be blind to mistakes and evils, if they are widespread enough. It should also prompt us to question whether the prejudices that rudely erupt to the surface in their most infamous remarks might also be lurking in the background elsewhere in their thinking. A lot of the feminist critique of Dead White Male philosophy is of this kind, arguing that the evident misogyny is just the tip of a much more insidious iceberg. Sometimes that might be true but we should not assume that it is. Many blindspots are remarkably local, leaving the general field of vision perfectly clear.

The classicist Edith Hall’s defence of Aristotle’s misogyny is a paradigm of how to save a philosopher from his worst self. Rather than judge him by today’s standards, she argues that a better test is to ask whether the fundamentals of his way of thinking would lead him to be prejudiced today. Given Aristotle’s openness to evidence and experience, there is no question that today he would need no persuading that women are men’s equals. Hume likewise always deferred to experience, and so would not today be apt to suspect anything derogatory about dark-skinned peoples. In short, we don’t need to look beyond the fundamentals of their philosophy to see what was wrong in how they applied them.

One reason we might be reluctant to excuse thinkers of the past is because we fear that excusing the dead will entail excusing the living. If we can’t blame Hume, Kant or Aristotle for their prejudices, how can we blame the people being called out by the #MeToo movement for acts that they committed in social milieus where they were completely normal? After all, wasn’t Harvey Weinstein all too typical of Hollywood’s ‘casting couch’ culture?

But there is a very important difference between the living and the dead. The living can come to see how their actions were wrong, acknowledge that, and show remorse. When their acts were crimes, they can also face justice. We just cannot afford to be as understanding of present prejudices as we are of past ones. Changing society requires making people see that it is possible to overcome the prejudices they were brought up with. We are not responsible for creating the distorted values that shaped us and our society but we can learn to take responsibility for how we deal with them now.

The dead do not have such an opportunity, and so to waste anger chastising them is pointless. We are right to lament the iniquities of the past, but to blame individuals for things they did in less enlightened times using the standards of today is too harsh.

Julian Baggini is a British writer and philosopher. His latest book is How the World Thinks: A Global History of Philosophy (2018).