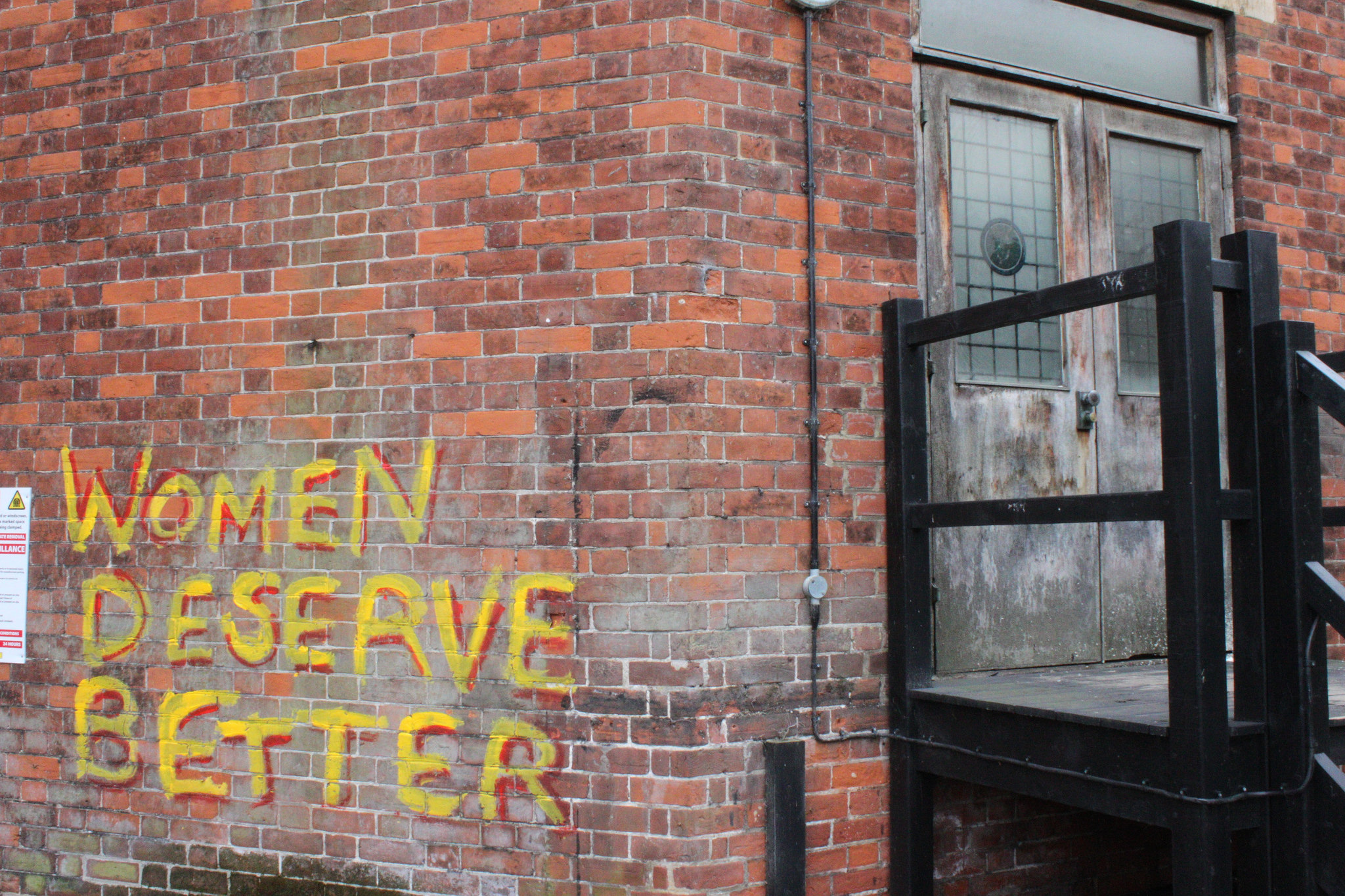 A former acquaintance of Sengupta’s first spoke out via a blog post, ‘I Just Had To Say This’. In it, she documents the abuse she faced and also describes Sengupta’s pattern of targeting young women who wished to hone their theatre skills through MAD. She accuses him of gaslighting, manipulation, coercing women (even minors) into getting physically intimate and adds that Sengupta often violated consent violently. Multiple other women have since spoken out with similar experiences.

MAD, which has built a prestigious reputation for itself over the years, has seen its reputation rocked by these allegations. What is truly shocking is that MAD had been harbouring an individual whose abusive activities were an open secret in Kolkata.

“For everyone who has ever asked me why I don’t buy MAD passes – this is why. I’ve known that this abusive person (Sengupta) exists as a big part of the group. Having personally known people who have been abused, I simply couldn’t bring myself to add to their ticket sales. I am aware that it is an extremely talented bunch of thespians, but with all due respect, I simply couldn’t bring myself to subscribe to the MAD fanbase,” said Rushali Shome, a student at Jadavpur University.

Several accounts about Sengupta allege that the group has known about these issues for years now. In her post, the author described how Soumendra Bhattacharya, MAD’s president, reached out to her when she posted about her experiences on Facebook, without naming any names. According to her, Bhattacharya assured her that Sengupta would be dismissed from MAD with immediate effect, but she never received any concrete proof of this.

MAD responded to the post the following morning with dates to prove that Sengupta was indeed removed and stating that the group did not support him or condone sexual abuse. However, their statement did not have the desired effect.

A screenshot to prove when Aritra Sengupta was removed from the MAD group. Credit: Bulbul Rajagopal

Pranaadhika Sinha Devburman, the CEO and founder of ‘1 Million against Child/Adult Sexual Abuse’ stated, “This person has harassed women for years, some of them allegedly underage. I wish you had spoken about the situation earlier so as to ensure that his predatory behaviour was stopped before it got out of hand. Under POCSO (Protection of Children from Sexual Offences Act), you could be charged with abetting child sexual assault.”

Devburman is just one of many who are taking MAD’s explanation with a pinch of salt. Former members of MAD are also airing their concerns. One such individual, who was a member in 2014, believes the group is lying when they say they had no prior knowledge of Sengupta’s actions. She even states that Soham Majumdar, another prominent MAD member, violated her consent, that too in public. She said, “All of their famously womanising male members have been celebrated and the women slut-shamed.”

Majumdar responded to these allegations, implying that the incident in question was a fabrication. However, another woman joined ranks with the survivor and said that Majumdar’s alleged actions did not surprise her at all.

Yet another woman has since provided an account of her conflict with Sengupta. She was a victim of his abuse in 2014, when she was a minor. However, when she complained to a founding member, it was rubbished with the claim that ‘Aritra is a good writer.’

MAD continues to meet each new accusation with a defensive stance by implying that individuals should have pointed out Sengupta’s actions to the group.

In a twisted foreshadowing of sorts, MAD’s website still features a quote from Kevin Spacey, who was disgraced late last year for trying to dismiss accusations of assault against him.

We can make a tired old argument in MAD’s defence – that much like Sengupta’s behaviour, Spacey’s actions were also ‘not known’ to MAD when they designed their website. But what they can do regarding both these issues is to rectify their errors and accept the blame. A website update would also be wise.

The glitterati of the city, comprising some well-known faces in the Bengali film industry, have been vocal supporters of the group in the past, and continue to do so now. National Film Award winner and Tollywood director Kaushik Ganguly voiced his support for Sengupta in a statement to the Times of India, “He (Sengupta) is very courteous and well-groomed. I can’t believe the allegations and I stand by him. I want justice to prevail.” Ganguly’s latest feature film Drishtikone (released in April this year) also has the accused Majumdar playing a role in it.

The war against MAD rages on as many more raise their voices against what was likely a well-protected system of abuse.

Bulbul Rajagopal is a graduate student of Literature at the Department of English at Jadavpur University, Kolkata.