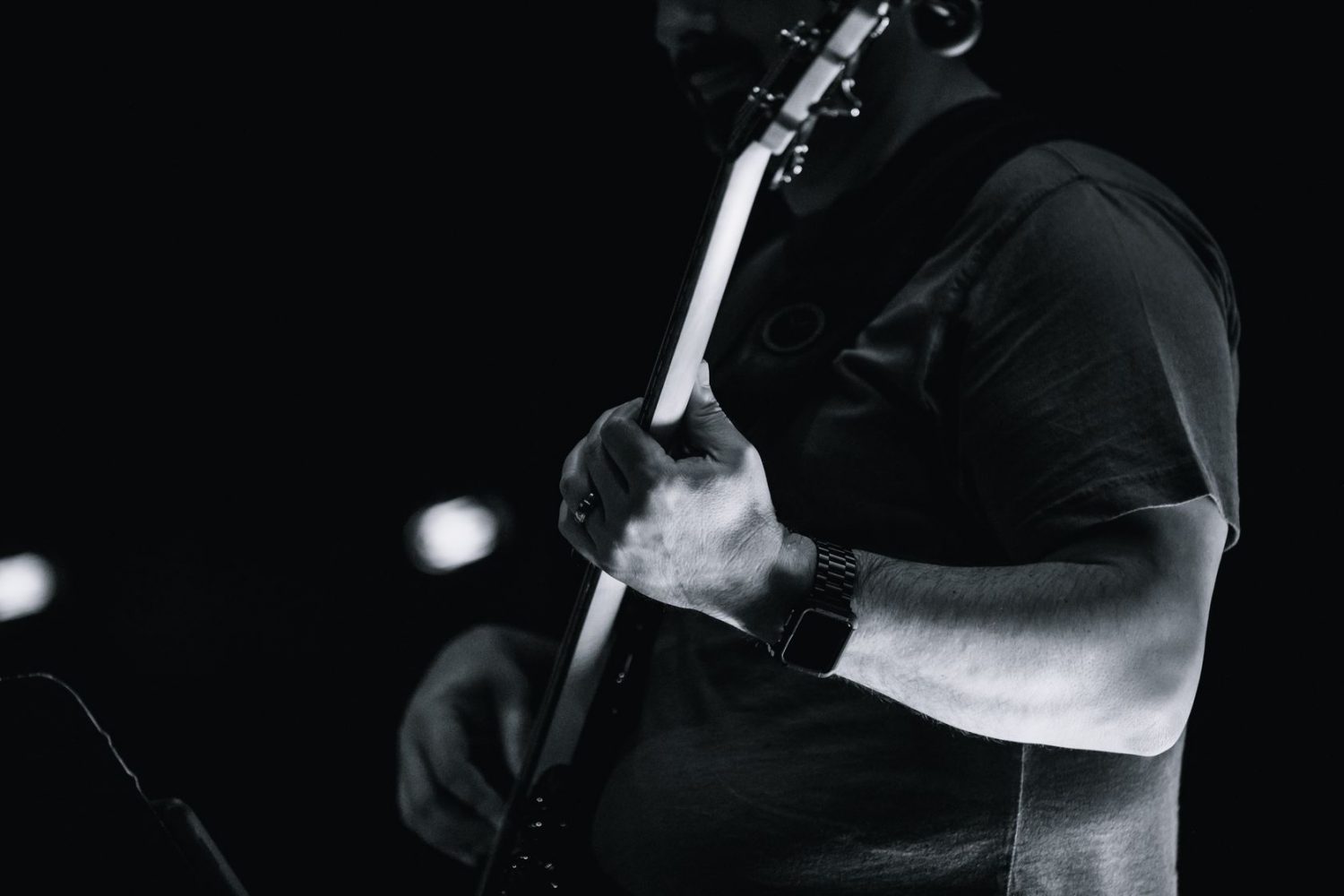 At first glance, heavy metal music and academia seem like odd bedfellows. The former is often looked on with a sense of derision for its assumed lack of refinement; the latter is seen as sophisticated.

Not long after I posted a callout for applications for a PhD scholarship to examine various aspects of social geography – including homelessness, veganism and heavy metal – news about the latter went viral.

Similar headlines appeared in well-known publications around the world, including SBS, NME, Newsweek and Kerrang.

I never anticipated this level of interest in a simple call for PhD applicants. But in retrospect it is somewhat unsurprising. For most, the idea of academia and heavy metal coming together under a single roof represents a paradox; it’s a misplaced assumption built on ingrained ideas about these two particular cultural forms.

Academia is often seen as an expression of high culture. Heavy metal is frequently misunderstood, typically considered lowbrow, even feared.

But for heavy metal fans the idea of a PhD scholarship focusing on their favourite genre of music suddenly made academia more accessible. People often question the relevance of academic inquiry to their own lives, considering it opaque and distant.

This opportunity reveals how scholarly work can be rooted in everyday experience.

Many academics, including geographers, study a range of cultural forms, including literature, poetry, film, art and various forms of music. Some contend studying heavy metal is “bullshit”, but there isn’t much difference to what I have proposed for this scholarship and what many human geographers are interested in.

Human geography is the branch of geography that studies the organisation of human cultures, social practices, economies and political systems across space (hence the geography). This includes the interconnections of human activities with the physical environment.

Some cultural forms that are now revered for their influence and eloquence began their lives under the same shadow of ridicule that heavy metal often receives. Shakespeare wrote for the masses and was considered rubbish in his day.

What is interesting is how so-called low culture can be transformed into high culture over space and time, and, equally so, how that transformation often does not occur.

What initiates or prevents such changes in our aesthetic understanding? These are ideal questions for social scientists to consider.

The level of misunderstanding of what my call for PhD students involves reflects a general lack of knowledge of the workings of academia. A PhD program is not a course of study. It is a higher degree achieved through independent and original research.

While it might make for a quirky story to envision me as a more advanced version of Jack Black in the School of Rock, you can’t rock your way to a PhD in heavy metal.

The degree is actually in geography and the successful applicant will already have a minimum of a bachelor’s degree with honours in human geography or a closely aligned field.

I anticipate it will be an enjoyable project to work on, but any doctoral program is a rigorous process involving many years of dedicated study.

The amount of interest in the PhD scholarship I am offering, in part, provides an answer to why we should study heavy metal. People are genuinely interested in heavy metal as a particular cultural form.

It is a global phenomenon, representing a major social and cultural trend for the past five decades – one that has diffused to every corner of the globe.

While the bulk of heavy metal bands originated in the northern hemisphere, particularly in northern Europe and the US, we have witnessed the innovative melding of heavy metal into local cultures in places as diverse as Indonesia, Lebanon, Botswana and Mongolia.

Although remote from the geographical heart of heavy metal culture, Australia has developed its own unique and passionate approach. This interest has resulted in a number of high-profile bands such as Psycroptic, Mortification, Thy Art Is Murder and Deströyer 666 coming out of some of the major cities.

And we’ve also seen a surprising amalgamation of heavy metal culture and Indigenous traditions in remote locations like Wadeye in the northern territory.

It is precisely the widespread geographical diffusion of heavy metal in the face of ongoing misunderstanding that makes it worthy of academic inquiry. My proposed area of study is not alone. The distinctiveness of Australian heavy metal in terms of its experimental nature has meant it has already begun to attract serious academic attention.

There have been a number of exciting developments in recent years, including the University of Helsinki offering a summer school program on Heavy Metal Music in Contemporary History and Society, and the International Society for Metal Music Studies organising a number of conferences that have drawn participants from universities all around the world.

These events have been about bringing people with shared interests together, which is the single most important implication of heavy metal’s lasting legacy: the ability to connect people.