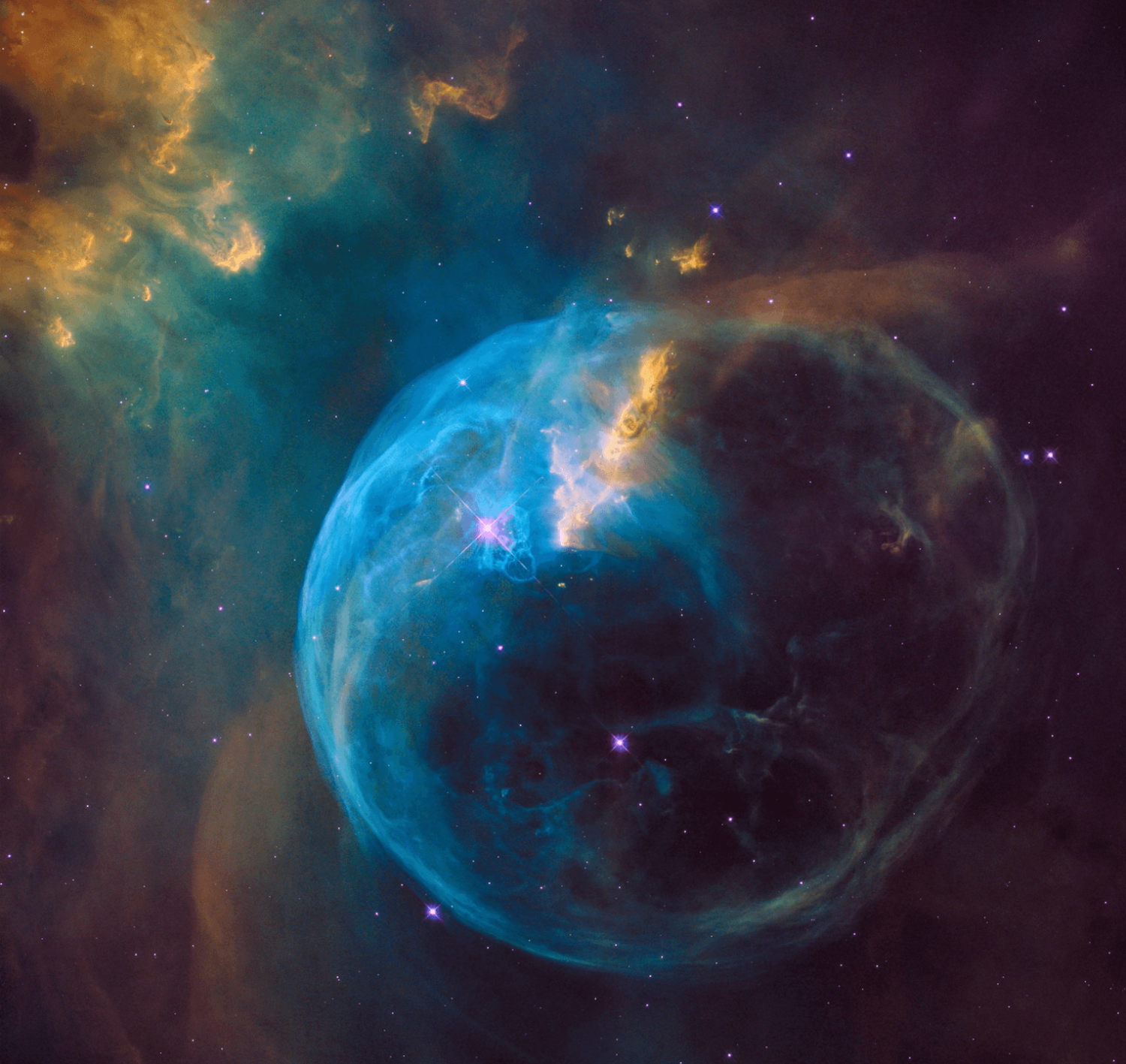 Most of our current technological advancements are built on the foundations of what scientists have discovered about outer space. Many years ago, predicting and following the movement of the stars enabled agriculture, navigation and travel – the bedrocks of human civilisation. More recently, Albert Einstein’s discovery, that time does not move uniformly at all points of the universe, led to the invention of satellite communication.

The doppler effect, a mathematical model used to calculate the ongoing expansion of the universe, is also what traffic police use to record the speeds of passing cars.

The universe, as Gallieo said, is written in the language of mathematics. However, understanding the intricacies of the universe without higher levels of scientific education is difficult to say the least. Stephen Hawking’s A Brief History of Time, offers a small window into the “rapidly advancing frontier of knowledge” to us lay people.

Hawking doesn’t just provide some answers in accessible ways, but opens the door for more inquiry, encouraging us to get involved in the ongoing mysteries that preoccupy scientists today. There are, for instance, several conflicting theories seeking to explain the why, how and what of the universe.

There may indeed come a time when humankind discovers the “ultimate laws of the universe,” which will “bring to an end a long and glorious chapter of humanity’s intellectual struggle to understand the universe.”
But, before we get there, the frenzy of industrial development of the last 300 years and our actions now might bring an early end to life on this planet.

Let’s not forget that scientific advancement has sometimes failed in terrible ways. “Science helps build a new India” was the slogan of the company responsible for the Bhopal gas tragedy.And just a year after that, there was a nuclear disaster at Chernobyl, where the former Soviets had declared that the “Atom is God.”

We’re at a juncture where it’s imperative to understand our own impact on Earth. The Bhopal disaster continues to unfold even years later, the gas making its presence known through generations. Meanwhile, climate change is a reality most of us ignore every day.

Should we then leave the fate of the world to the select few? The politicians, scientists and handful who control our natural resources? Or should we take it upon ourselves to restructure our priorities on different moral, political and technological foundations?

Hawking’s book can’t provide us with these answers. But it’s still comforting to have a new world opened up for us. In the meantime, scientists across the world continue to wonder what keeps the stars apart.

To look at the heavens is not just to look outward but also to look inside and question: Is there a limit to our understanding? Are we stuck on an island that we assume is the limit of the knowledge we can achieve? We may try answering why the sky is blue and only arrive at how the sky is blue.

And yet there’s something to hope for. Hawking concludes, “the ultimate triumph of human reason— for then we would know the mind of God.”

Sandesh Ghimire is a journalist and a writer based in Kathmandu. He tweets @nepalichimney.