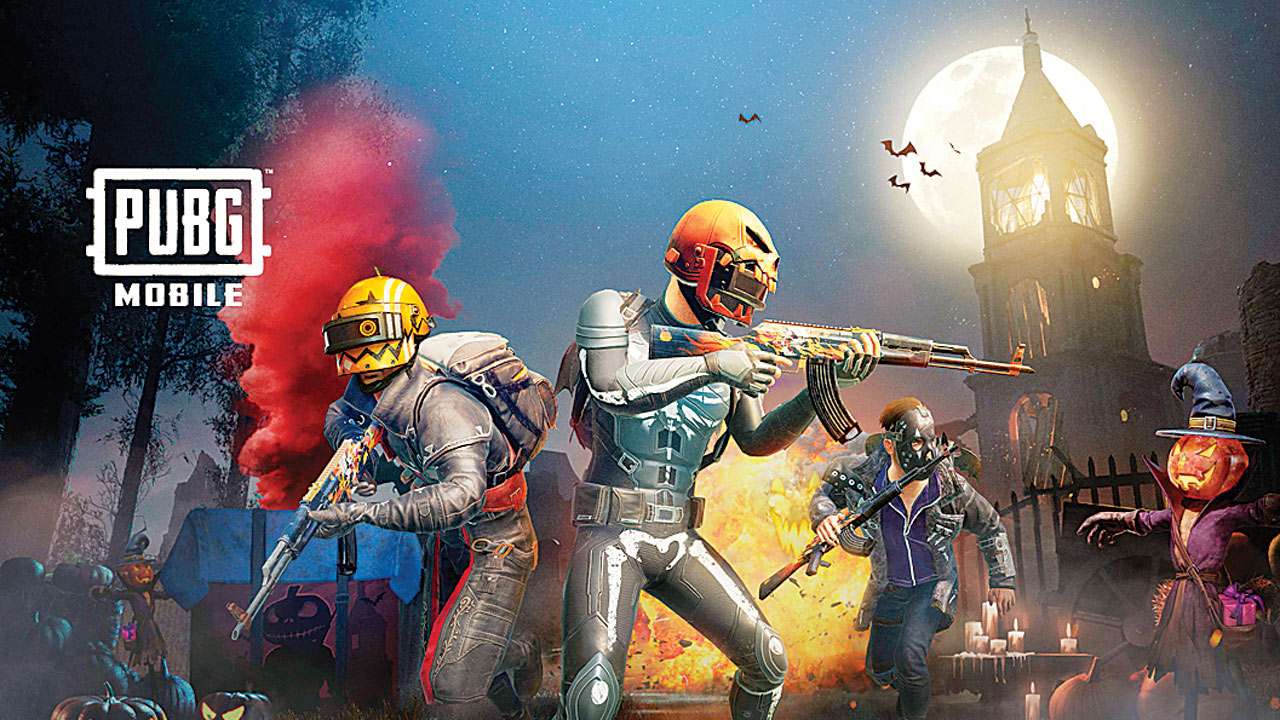 A young spokesperson of a national political party was addicted to PUBG.

“I used to play, even the night before my exam, for about an hour,” he said. “I just couldn’t do without it.”

He only brought it under control, he said, because of “my girlfriend. She threatened to break up.”

A long pause, and the girlfriend (also anonymous) said, “I wanted attention.”

“It’s so violent with that gun’s noise. Not happening – not in my small bedroom.”

“I still played a little bit when she wasn’t around,” he said. Or he would play the game on silent mode, and die more often – which helped him get over the addiction.

Fortunately for the young Delhi-based national political party spokesperson, the prospects of being dumped do not even come close to the more macabre consequences of PUBG addiction faced by others.

On March 14, Rajkot police – a week after issuing a notification to ban the game – arrested ten people for violating the decision. Among them, six are currently studying in college and were caught red handed while they were busy playing the game.

The Indian Express quoted police inspector Rahul Raval as saying, “This game is highly addictive and the accused were so engrossed in playing them that they could not even notice our team approaching them.”

The ban was imposed after many instances of PUBG addicts resorting to violence came to light.

Recently, a 25-year-old man sitting in his yard playing PUBG was so engrossed in the game that he ended up drinking acid instead of water.

Yep, you read that right. Acid. And not of the Hoffman variety.

Immediately, his parents took him to the hospital. But even there, he couldn’t stop playing the game.

The man is now out of danger but addiction to PUBG (PlayerUnknown’s Battleground) – an online game about scavenging weapons and killing other players – has literally taken lives and put several others at risk in recent times.

According to the Times of India, a teenager from Maharashtra committed suicide when his parents refused to buy him a high-end smartphone to play the game.

In another incident, a man attacked his relative with a knife when he couldn’t find a charger after his phone’s battery died while playing PUBG, reported the Hindustan Times.

Similarly, a teenager from Delhi – who was addicted to the game – stabbed his parents and sister after being reprimanded for flying kites on Independence Day. In an attempt to get back at his family, he killed them and later ransacked the house to make it look like a robbery.

As with the very first case, many users continue playing the game despite being aware of its potentially adverse effects. Calling PUBG a “guilty pleasure”, a young spokesperson from a national political party said: “[It was] an indulgence for those 15 minutes of free time I get during the hectic campaigning for the election. It’s difficult to explain why I like it so much because, in my head, I’m a non-violent person and most definitely anti-war.”

In light of the ill-consequences of the game, 11-year-old Ahad Nizam from Maharashtra, on January 31, filed a Public Interest Litigation at Bombay high court seeking a ban on PUBG, reported the Times of India.

He said the game “promotes violence, aggression, and cyber-bullying” and also asked the central government to form an online ethics review committee to monitor such violence-oriented online content.

Researchers, however, remain divided over the ill-effects of playing violent video games. While some believe that when people watch a violent act, they are more likely to imitate it (called vicarious learning), others argue there is no causal link between the two. A study conducted by the University of York in 2018 – in which 3,000 individuals participated – said it found “no evidence” that video games make people more violent.

Violent games like PUBG could potentially play a moderating role and act as cathartic agents, allowing individuals to find therapeutic outlets for their everyday stresses and anxieties through virtual mediums. Perhaps what could be more worthwhile to explore is a third variable: aggressive personality traits or the effects of hostile social environments.

Nevertheless, the National Commission for Protection of Child Rights (NCPCR) recommended banning the game across the country in January 2019.

Along the same lines, Jammu and Kashmir students’ association in January had requested state governor Satya Pal Malik to ban the game with immediate effect.

The game is now banned in schools across Gujarat after the state primary education department said that it is “adversely affecting their [students’] studies.”