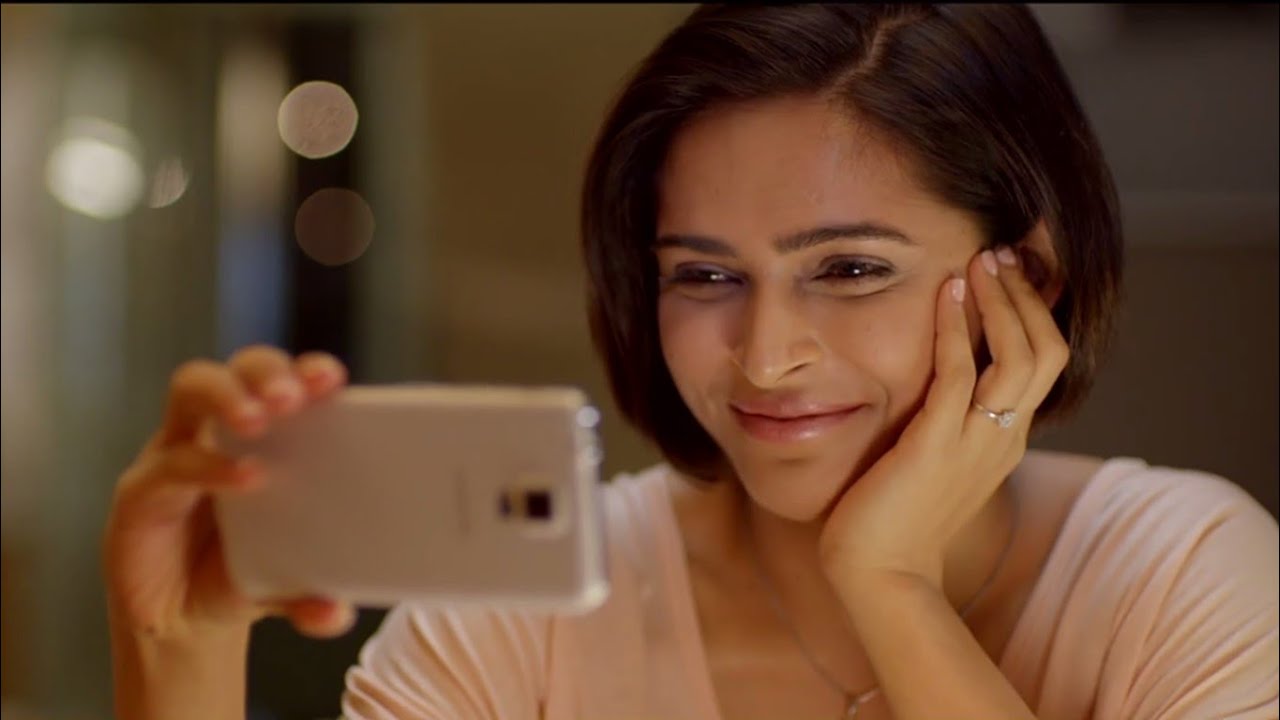 If anyone is aware of the recent events in the US and the effects they have had on a global scale, they know that fair is no longer lovely. Recently, Hindustan Unilever Limited decided to drop the word ‘fair’ from the name of their product Fair & Lovely. Some other companies selling similar products are also contemplating about follow suit.

This decision is claimed to be a result of years of criticism against the advertisement and sale of such products amplified by the recent Black Lives Matter protests against racism. While many are considering it as a small step towards victory, some are still questioning the very requirement of such beauty products. However, when it comes to advertising, most of us fail to acknowledge the crucial role it plays in furthering the interest of investing companies in multiplying their capital, which aids the smooth functioning of a capitalistic system.

The purpose of advertisement is to create a loyal customer base among prospective consumers in our society. To achieve this goal, advertisements typically manufacture a sense of insecurity and build an anticipation of gratification among us, and exploit the same. Additionally, through advertisements, we happen to attach some values with certain products, especially those endorsed by well-known personalities.

Advertisements are only criticised when there is explicit depiction or promotion of sexism, racism and harmful cultural stereotypes. But we should not limit our criticism to their method of portrayal, since the problem lies at the very core of its concept.

The evolving nature of capital is such that it readily moulds itself to fit into the prevalent dynamics of the class of people it looks to exploit. For example, earlier, most advertisements would reinforce widely accepted gender roles in our society by associating masculinity with products like cars, men’s deodorants and soft drinks, and femininity with household products.

Also read: Gillette’s Done With Toxic Masculinity, But Are Its Customers?

So, in 1954, the Marlboro Man was created to masculinise filter cigarettes which were till then considered to be feminine. However, over time, women of these classes have been voicing their opinions and highlighting the blatant portrayal of gender bias in advertisements. In order to satiate these shifts in social thinking, capitalism adapted itself accordingly. Now we have advertisement slogans, like ‘Share the load’ by Ariel and ‘Why should boys have all the fun?’ by Hero Pleasure.

A number of companies which thrive on cheap labour, especially child labour, sell their products wrapped in progressiveness. For example, Tata tea instills a sense of responsibility, encouraging us to become model citizens all the while the brand sourcing its tea leaves from plantations where workers have to struggle to receive even minimum wage and security. Similarly, companies like Nestle and Cadbury have been implicated for sourcing their raw materials from plantations that employ child labour. In their advertisements, however, they rather show pictures of smiling and satisfied plantations workers, and children overjoyed on consuming chocolate to add an extra edge to their promotion.

In these multiple ways, irrespective of how hideous their production process is, capitalists promote their products by commodifying any feeling we hold dear to ourselves. They do not shy away from exploiting our sense of equality, consciousness and reminiscence, in a bid to mask the exploitative nature of capitalism.

In the process of creating a loyal customer base for their products, giant corporations drive out or subsume their potential competitors, especially the local producers. This is another fundamental characteristic of capitalism. When the names of only three or four companies are hammered into our heads through insistent advertising, we develop a sense of disdain towards other similar goods in the market – goods which serve the same purpose, are probably cheaper, but are not as popular, because these producers are unable to bear the costs of extensive advertisement.

Advocates of capitalism are vocal about the associated benefits of efficiency by encouraging competition among producers. However, aggressive advertisement techniques adopted by a few large corporations serve as an invisible ‘barrier to entry’ for small and local producers, thereby eroding the essence of competition.

Thus, we see that both the commodification of social norms and our sentiments, and the eroding of competition, create, nurture and maintain a set of faithful customers. The sole purpose of capital is to make profit and this is achieved through constant manufacture of demand for products funded by capitalists.

We may have evolved into a society where the word ‘fair’ has been dropped from the name of a product, but we continue to be hostages to the whims of capital as long as we fail to realise that the purpose of advertisements is to present us with nothing more than an ostentatious packaging of our emotions and practices.