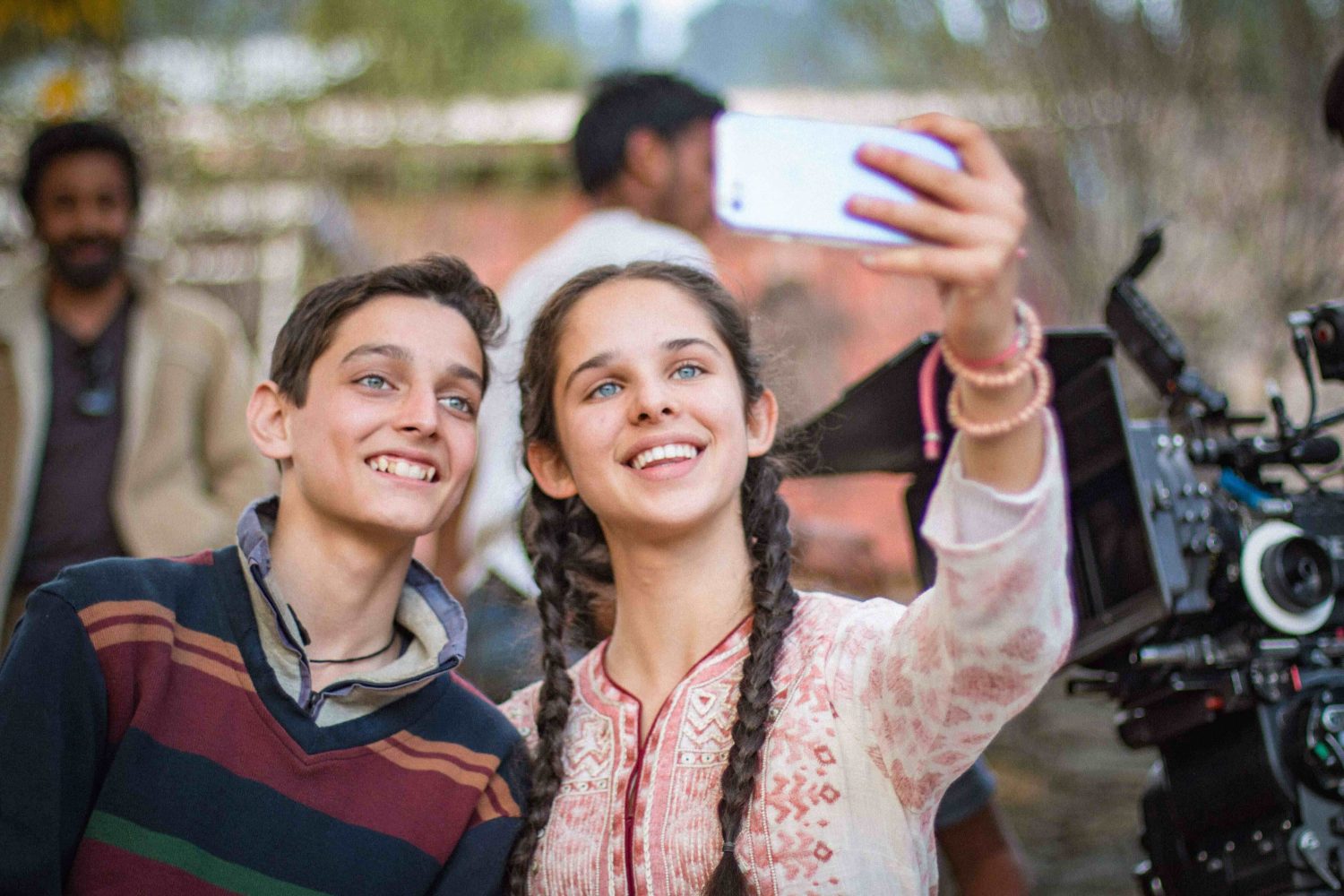 When Prasoon Joshi took over the chairmanship of the Central Board of Film Certification (CBFC) a year ago, Ashvin Kumar was shooting his film No Fathers in Kashmir.

Kumar rejoiced at the replacement, thinking Joshi – a screenwriter and lyricist himself – would get along with filmmakers much better than his predecessor, Pahlaj Nihalani.

In fact, the first major film Joshi’s censor board cleared was Baadshaho, which was rated UA and made it through without any audio or visual cuts.

Then came Anurag Kashyap’s Mukkabaaz which was also rated UA. At the time, Kashyap took to Twitter  to thank Joshi for giving him the “space to speak freely and fearlessly”.

Thank you @prasoonjoshi_ and @smritiirani and the board and the revising committee panel . Just to be given space to speak freely and fearlessly makes it all so worth it. #Mukkabaaz

The Hollywood horror film It was also allowed to be screened with no cuts under an A certificate.

However some filmmakers are wondering if Joshi’s tenure is going in the same direction as his predecessor’s.

The most notable exception to Joshi’s lenient censoring is the edits – including changing the title of the film – that the board ordered for Sanjay Leela Bhansali’s Padmaavat.

There were also allegations of ‘saffronisation’ when films like The Argumentative Indian, a documentary about Amartya Sen’s life and work, was asked to be edited to not incorporate content which referenced Prime Minister Narendra Modi’s alleged involvement in the 2002 Gujarat violence.

And most recently, there’s the controversy involving No Fathers in Kashmir.

A few days ago, Kumar had to resort to penning an open letter addressed to Joshi after two attempts at formal correspondence went unanswered.

“CBFC’s recent verdict on my new film ‘No fathers in Kashmir’ follows the Kafkaesque tradition CBFC set for itself two movies ago and so, for the third time, No Fathers in Kashmir has been given an (A) adult certificate. As you know, an (A) certificate is as good as banning a film.” Kumar wrote.

Kumar’s first film Inshallah Football was first banned by the board and then went onto to be rated ‘A’ after protests and further review. His next film Inshallah, Kashmir also went through the same routine – first a ban was recommended and then eventually the movie was awarded an ‘A’ rating. Both of these movies went on to win national awards.

Explaining why he equates an ‘A’ rating with banning, Kumar said that ‘A’ films cannot be broadcast on TV, which significantly reduces the film’s potential viewership and revenue. “About 50-60% of a film’s revenue comes from broadcast,” Kumar says.

There are other financial troubles that come with disputed ratings, as Kumar wrote: “Booking theatres, print costs and marketing costs are prohibitive and producers can’t risk it without a censor certificate in hand. Through this uncertainly we have to keep staff on salaries who wait around for the work of marketing and distribution to commence.

Besides, there are only fifty-two Fridays in every year. They are crowded with Bollywood releases. Our films have to wait months for the correct Friday – if missed, means another cycle of waiting or financial suicide by going up against a big Bollywood film. So, by the time No Fathers in Kashmir gets relief from courts, it may become financially unviable to release the film… When misused in this manner, the (A) certificate has less to do with indicating unsuitability for children and more to do with helping CBFC avoid bad press of an outright ban – it is literally death by a thousand cuts for a film maker.”

No Fathers in Kashmir is a coming-of-age tale about love and heartache with no sex scenes, violence or nudity – the usual list of suspects that leads to an ‘A’ –  so Kumar is still waiting to understand why his film has earned that rating.

As of now, Joshi has not responded to Livewire’s email asking him about the reasons for the ‘A’ rating.

Kumar has now filed an appeal with the Film Certification Appellate Tribunal (FCAT).

“The CBFC tried to ban the previous two films, both of which were then screened with an ‘A’ rating and then both won a national award. But it doesn’t seem like the CBFC has appointed a review committee to go over what happened and the CBFC has gone on to function in the same manner as it always has,” Kumar said.

“Also, each time a filmmaker has appealed against a certification given by the CBFC, the court of law has almost always given a judgement against the board and in favour of the filmmaker. So, if this farce has already been played out before, someone at the board should have taken cognisance and put in place some checks and balances,” he added. Just calling him back to discuss the reasons for this rating would also have been helpful, Kumar noted.

“This is the first time I’m approaching the tribunal” he said, adding, “the last two were documentary films with a limited budget… the cost of the appeal now is almost equal to the budget of my previous two films.” So an appeal wasn’t a financially viable option earlier, he explained.

“The censor board has to change and become more responsive to filmmakers and audience preferences,” Kumar added, determinedly.

Rishika Pardikar is a freelance journalist based in Bengaluru.