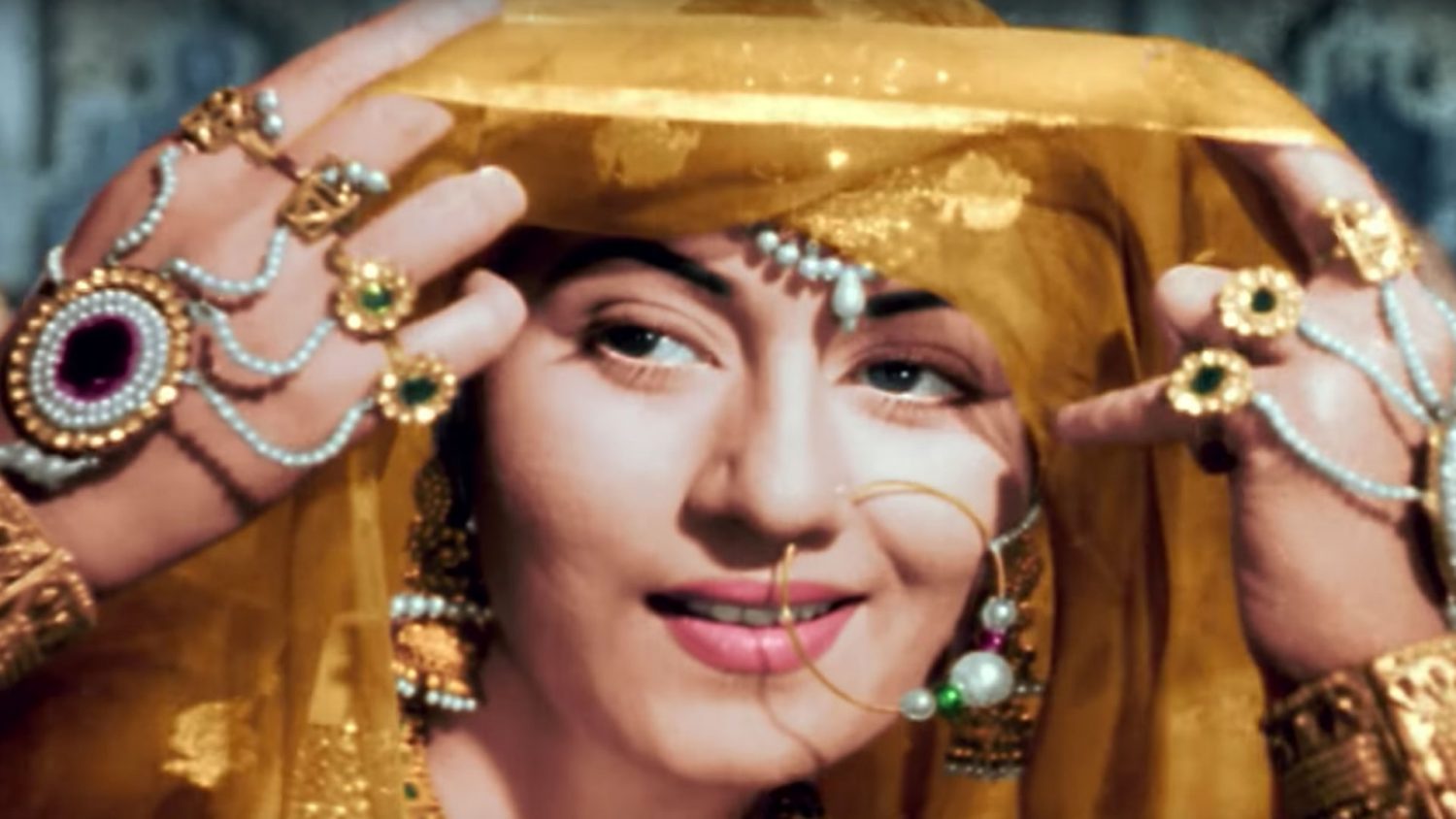 When we try to recall some of the most iconic scenes from Bollywood movies, popular dialogues like ‘Mogambo Khush Hua’ or ‘Rishte Mein To Ham Tumhaare Baap Lagte Hain Naam Hai Shehenshah’ and so on, immediately pop-up.

If you notice, the common thread that connects all these dialogues together is the language Urdu.

Earlier, dialogues as well as the songs in Bollywood were written in Urdu. Some of the dialogues are still so popular and almost form a part of our everyday conversations.

However, these memorable dialogues only featured in films from a bygone era. A simple google search on the most popular Hindi film dialogues would yield search results showing films mostly from the pre-2000s. Why is that so?

Perhaps the screenwriter’s creative use of the Urdu language coupled with the actors’ impeccable delivery back in those days made it all possible.

According to Rizwan Ahmad, a professor of linguistics at Qatar University, filmmakers used to put immense emphasis on the pronunciation of Urdu phonetics in the early era. They were extremely careful about sounds like kh as in kharaaab, gh as in ghalat, q as in qareeb, z as in zyaada, and ph as in phool and so on, because Urdu and Hindi words had to be distinguished at the spoken level.

The difference lies in the script of the two languages. While the Urdu Nastaliq script has separate letters assigned to the aforementioned sounds (خ, غ, ق, ز, پھ), the Devanagari script has no equivalent letters. Therefore, those who don’t know Urdu, remain ignorant of these pronunciations.

Also read: From Dusty Books to Glowing Screens – How Urdu Got a Digital Revival

According to Ahmed, singers in the early period, who didn’t get their pronunciations right, used to be trained by the filmmakers. However, the use of language started changing from the 1990s.

Not just the singers, but contemporary actors, too, incorrectly pronounce Urdu words.

Reasons behind the shift

One of the major reasons behind this could merely be ignorance. Those unfamiliar with the Nastaliq script remain oblivious to the different pronunciations.

On the other hand, the early generation of filmmakers, actors and songwriters used to be well-versed with the Hindustani (Hindi and Urdu) language. Popular music composer Naushad Ali was himself an Urdu poet. Shailendra, who penned famous songs like Aawaara Hoon, and Ye Mera Deewanapan Hai is another example. He, too, was well-versed with the language and knew a lot of ghazals. Popular scriptwriters Salim Khan and Javed Akhtar were also experts in the language.

Since these people were articulate in both Hindi and Urdu, they not only knew the importance of correct pronunciation, but also had a broader lexicon in comparison to the later generation of songwriters and composers.

The audience, too, has changed with time.

The previous generation grew up learning both Hindi and Urdu. But the new generation has arrived at a time when Urdu, as a language, is declining in India. Hence, unsurprisingly, we see the old standards fade away from Bollywood.

However, some argue that Urdu, in fact, has grown in the current times as is evident by the popularity of platforms like Jashn-e-Rekhta, which not only promotes the language but also the related art forms like the Dastangoi.

The popularity of one event, this writer believes, is not an indicator of the language’s survival. According to an RTI filed in 2013, 73% of posts for Urdu teachers in Delhi government schools have been lying vacant. This means that the supply of teachers is significantly lower than the demand for them. Moreover, the number of students who sign up for this course is also low.

Census data shows that the Urdu speaking population in 1981 was 2.86 crore from among a total of 73 crore whereas, in 2011, the number of Urdu speakers rose to 5.07 crore among a total of 1.2 billion people. This indicates a declining growth rate. What is more intriguing is that the number of people who spoke Urdu in 2001, at 5.15, was more than what the latest figures show. This is the only language besides Konkani to have exhibited such a decline.

This writer thinks Urdu’s association with Pakistan could be one of the reasons for its growing unpopularity among us.

The number of people speaking Urdu and those interested in learning the language has decreased and this has, in turn, impacted the entertainment industry as well. The quality of content from a linguistic point of view has certainly taken a hit.

Arslan Jafri is a student at Ahmedabad University and has a keen interest in Urdu and Persian literature and poetry, as well as social issues in India