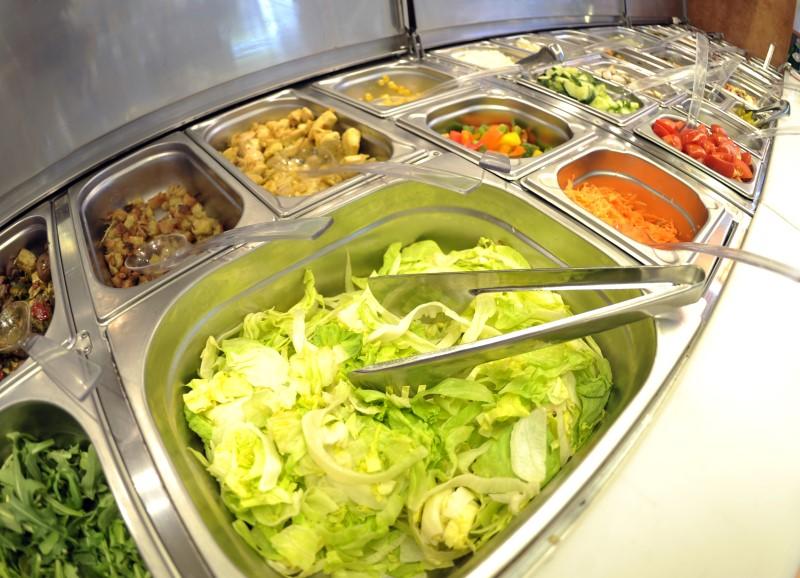 Many people will have had their fill of cheese, chocolate and meat over Christmas and have felt much more energised after going vegan in January (an event known as Veganuary). This invigorating feeling is largely due to the increase in fruit, vegetables, nuts and pulses as opposed to the cutting out of meat and dairy, but it’s still a big win.

One of the main benefits of a more plant-based diet is the increase in fibre. Fibre has been in the press recently after a major review in The Lancet reported that getting more than 25g of fibre per day significantly reduces the risk of heart attacks, strokes and type 2 diabetes.

A 2015 study of different dietary patterns showed that vegans had an average daily fibre intake of 41g, compared with vegetarians, flexitarians and pescatarians at 34g. Omnivores get a mere 27g of fibre a day, on average.

Keeping up the habits you adopted in Veganuary that keeps your fibre intake high is likely to be of great benefit to your long-term health.

What to take forward from Veganuary

While the jury is still out on whether a vegan diet is healthier than a well-balanced omnivorous diet in the long run, you may well have picked up some new recipes and ideas for eating more plants. And we know that increasing fruit and veg intake is great for your body and may even help prevent depression.

Eating a rainbow of fruit and vegetables has been a message we’ve been hearing for a while, but with the progressing research into polyphenols, which are the compounds that dictate the colour of the plant, getting the benefit of the full range of polyphenols on offer is likely to optimise your health in many ways.

Maybe you’ve experimented with a few new fruits or vegetables, so keep up with the increased variety.

The latest publication from EAT-Lancet suggests that the best diet for your health and for the planet includes around 45g of meat per day (or one small portion on alternate days) and 28g of fish per day, which is about the amount you might have in a sandwich. They also recommend 250g of dairy per day, which could be a glass of milk.

This diet has come under fire for being nutritionally inadequate, but most experts agree that reducing meat consumption to one portion per day and having more plants instead protects your health.

So, if you’ve been managing on a vegan diet but just can’t wait for your first bacon sandwich, burger or mac ‘n’ cheese, remember that there are no rules to following a plant-based diet. While having meat or fish a few times per week and including yogurts and cheese might not make you a vegan, you are still benefiting from being more of a planty person.

How best to reintroduce excluded foods

Most people won’t have any problem reintroducing meat and dairy into their diet. Some people might notice that they have slight changes in their bowel habit. Others might notice that they feel a bit less tired or sleep a bit better with the extra iron, B vitamins, and amino acids coming back into their diet. Humans are supposed to be omnivorous, so we are well designed to handle changes in our diet.

If you do choose to stay on a completely vegan diet, make sure you are supplementing your diet with B12, calcium, algae (for essential fatty acids not available from other sources) and iron, or make sure you are having plenty of fortified foods and check your intake of micronutrients every day. And please remember to only take dietary advice from regulated healthcare professionals.