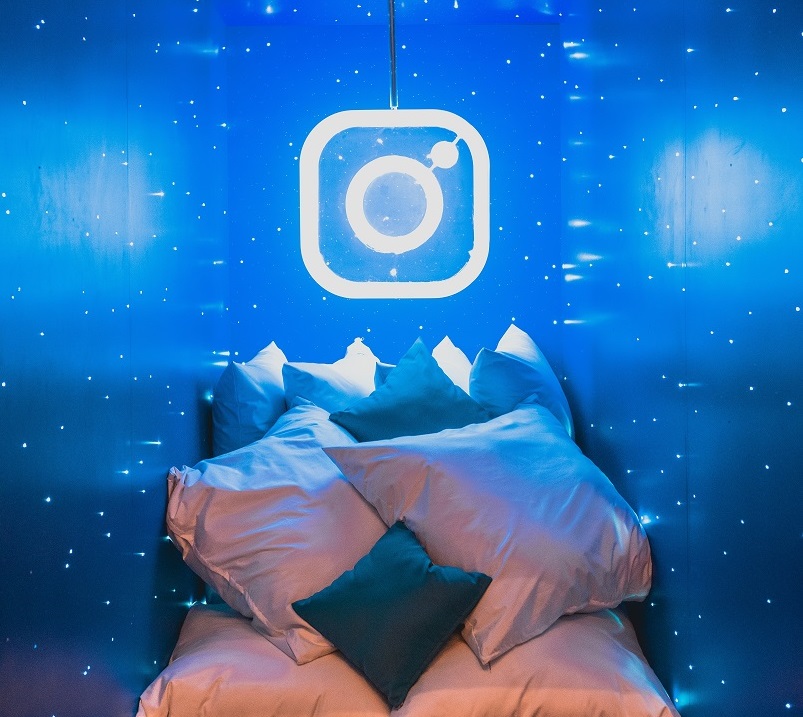 I was twelve years and one day old when Nirbhaya happened. I followed the story in the newspapers – terrified, angry, confused and horrified. I would read the reports and articles over and over, trying to find some hope in the world around me. This was my “feminist awakening”.

I threw myself into reading about women’s rights and patriarchy. I picked up novels with feminist themes. Over my teenage years, I learnt about the many different intersections of prejudice – race, caste, colour, sexuality.

I made my Instagram account after I finished high school, and my mom promptly followed me on the app. I would share political views on my Instagram stories. I signed petitions online to support net neutrality, cried happy tears on the night the US Supreme Court passed Marriage Equality, mourned the Syrian refugee crisis.

I will never forget the wave of despair that washed over me the day Trump was elected to be the President of the US. Everyone who I met and interacted with on a daily basis knew how strongly I felt about these things, including my mother.

Reports of dowry abuse, rape, caste-based atrocities from India were so dangerously normalised even to my teenage self that they didn’t provoke the tiniest bit of my anger.

Also read: The Story of Two Dead Women Who Taught Me to How to Dance

I was emotionally invested in these human rights issues, even though they were so far removed from my immediate surroundings. Yet, my family said nothing. Not about Nirbhaya, not about Palestine, not about the BJP, not about Syria. They knew I would find all the answers I needed on the internet.

Once I moved to college, I started sharing more about sex positivity, LGBTQIA+ rights, casteism, misogyny, body image – all things that I’d barely talked to my parents about. It was difficult for me to express myself to them, even though I would debate with my peers fervently on these very topics. My perspective was important to me, and I was scared that my parents would not approve of my views – that they would be disappointed instead.

My views came from my own independent thinking. I valued them, but I also valued my family. It was easier to post opinions on Instagram because the people who saw them didn’t matter to me. I didn’t care if they thought I was “too loud” or “too much of a feminist”. But I was scared that my parents would say these very things and that I would not be able to find a middle ground with them. I did not want to express an opinion that they disagreed with and drive a wedge between us.

Also read: My Instagram Trolls Should Help Me Fight Our Common Foe – Patriarchy

But my mom would reply and react to my stories. The replies would express fervent agreement and approval. Instagram posts became a language through which we would talk to and educate each other about these things. Comics, art, articles – we communicated through other people’s words and art. She frequently sent me feminist poetry that made my day and would make me cry if I thought too long about it. I knew that both of us were on the same page about these issues. I knew my mother had my back, and it was a kind of acceptance I had been too hesitant to imagine.

Returning home in the break changed everything. We knew where the other stood on a particular issue. Although I was apprehensive at first, I found myself passionately discussing prejudice and politics with my parents – even if I disagreed with them, I would not be afraid to express it. We would talk about how raising boys in a certain way can mess them up for life, how caste and dignity of labour are invisible only to the most privileged and much more. These conversations came from talking about relatives and friends, and while we had talked about these things before, it was never in such depth.

Politics and prejudice are interwoven into our social fabric. They exist in our houses and families. They don’t cease to exist just because they’re not addressed at home. So many injustices are swept under the rug because kids simply don’t have the language to talk about it.

Social media is a powerful medium and can play a vital role in how and what we communicate to those around us. It made me feel accepted beyond the virtual space and helped me find common ground with those that are closest to me.

Shradhdha Das is a media student at Symbiosis Centre of Media and Communication, Pune specialising in Journalism.