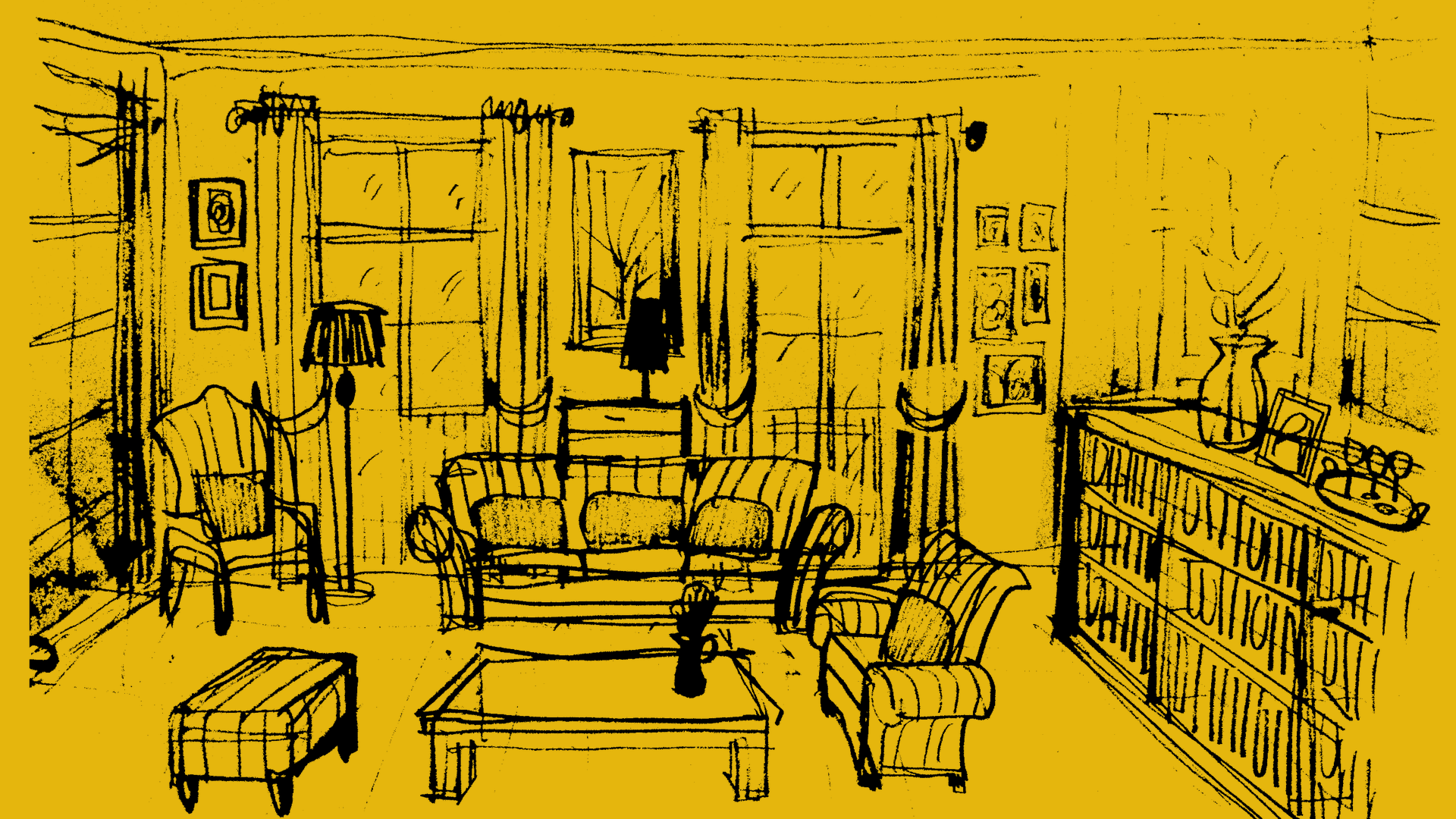 Recently, a history professor from a reputed university in Kolkata was at the receiving end of some very vile comments online, based on her identity as a member of the Adivasi community. The professor had simply put up a social media post elaborating the risks involved in holding national-level entrance examinations in the middle of a pandemic.

As I was going through my social media feed, I saw a student from a different college accusing the professor of being an example of a “merit-less idiot” who had “availed quota facilities for admission” to the academic institution. While the pattern of trolling may have been similar to what the average Indian woman faces when she shares her opinion online, in this case, the professor’s last name was a giveaway.

As I was busy reading about the incident, I received a notification which said that Kangana Ranaut has just declared herself casteless.

It is important to note that Ranaut is not an exception.

Growing up in an upper-caste Bengali household, I’ve seen my family doubt the calibre of the neighbours’ daughter to study medicine – courtesy her non-savarna surname – only to sit in front of television sets and nod their heads in disdain at the state of affairs over reports of the suicide of Payal Tadvi.

Many of the uncles and aunts of my liberal Bengali household today, after years of education, university degrees and well-paying careers, choose to call themselves ‘casteless’. The idea harnessed by them generally borders on the belief that refusing to wear a janeu or eating the occasional beef dish qualifies them to pronounce themselves ‘casteless’.

I have often probed them further to learn that these casteless entities also have “many Muslim and OBC friends” and believe that the caste system is a major ‘flaw’ in the otherwise tabula rasa of prejudices that is the Hindu religion. My younger cousins, on the other hand, happen to believe that removing their surnames from their social media handles is a mark of protest against the system. I could begin to attempt reasoning with them, but the grand old patriarch of the Brahmin household must not be wrong in his perceptions!

Also read: On Realising My Inherent Casteism at an Art Collective

What leads people to declare themselves as casteless in a society where even members of non-Hindu communities continue to face discrimination on the basis of the caste identities of their forefathers? Is it simply an instance of sheer ignorance about their caste-based privileges, or is there a deeper layer to it?

Over many emotionally-charged arguments (after all, the argumentative Indian is mostly upper-class and often upper caste) I have tried to explain why I believe that simply ‘acknowledging’ the caste system is not about accountability or acknowledgement of years of social disenfranchisement, but rather like most other behaviours of the privileged – just a project to take up more space in the narrative.

It is pertinent to recognise that most progressive spaces today are largely comprised of Brahmins – basically a conglomeration of people who benefit from the Brahminical nature of the state. These spaces can be visualised with high-end book clubs and literary societies that believe it is indeed an idea worthy of applause to sit together in rooms and appropriate the struggles of the Dalit person while using the most politically correct language of all.

Some savarna students and parents have decoded that calling the caste system a problem and lamenting its existence in destroying the sanctity of the Hindu religion – is a widely acceptable and intellectually superior stance to take in a debate. They have noticed that an immediate appreciation and sense of ‘class’ is associated with them in the eyes of fellow savarnas as a feedback to this act.

The acknowledgement of one’s own privilege remains a strictly restricted zone, never to be trespassed into lest it puts them in the sticky position of having to question all their “hard earned” achievements and legends of intellectual prowess. Being “the casteless Indian” is therefore a good way to “otherise” the crass saffron garbed man and detach themselves from the role they play in perpetuating caste in society as they keep climbing social and economic ladders on the shoulders of Bahujan and Adivasi labour.

This phenomenon is therefore a good way to set up a Brahminical narrative within the anti-caste discourse, and successfully throttle the voices that speak of everyday discrimination. One could point out to them that dropping their surname is not an act of solidarity but rather a display of brazen privilege when thousands of persons continue to be identified and have each of their achievements and opinions weighed with scepticism on the scale of their surnames.

But who will point that out when you’ve already said the code words and entered the club?

Shayri Bhattacharya is a fresh graduate in Economics from Presidency University, Kolkata, trying to find my way through the labyrinth of indecisiveness and unemployment.