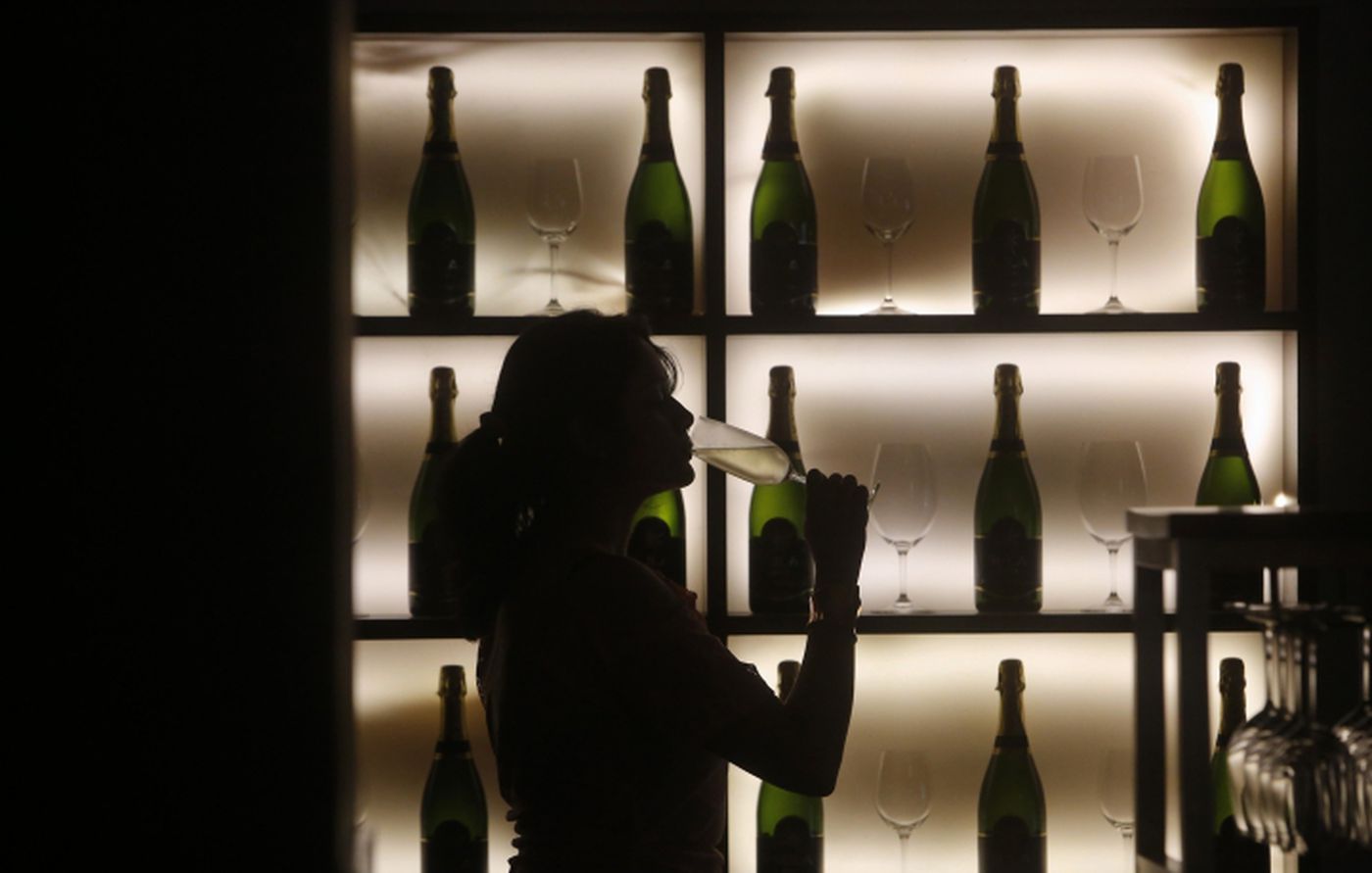 As far as Indian cities go, Mumbai is probably the most free-spirited of them all. The streets are bustling till the wee hours, the people are generally more friendly (believe me – I’m from New Delhi) and as a woman, I feel safe when I go out to restaurants and bars. As long as I am allowed to enter them, of course.

It was a normal Thursday evening after work in Lower Parel, and my colleague and I decided to go for a walk before we headed home. As we passed a resto-bar, and decided to duck in for a quick drink. The establishment, Sanjay Restaurant & Bar is on NM Joshi Marg and is a shady bar – but no shadier than My Bar (Delhi) or Gokul (Mumbai). The patronage is the same across the board as well. Only men. As usual.

A few minutes after we sat down at a table, a waiter comes up to us, presumably to take our order. Instead informs me that I have to leave. As I fumbled for my driver’s license to prove that I’m over 21 (legal drinking age at that bar), he says, “Madam yahaan rule hai ki ladies allowed nahi hain. Aapko jaana padega.” (Madam, ladies are not allowed here, that’s the rule. You will have to leave). After a few minutes of indignant sputtering, and muttering ‘Are you freaking kidding me’ to my (male) colleague, he told me that’s just how it is in many Bombay bars. The creep factor of the bar increased in proportion to my indignation so I decided that we would leave and not create a scene, but I stopped to ask the uncle at the bar if this was true. “Haan, ladies allowed nahi kyun kyunki yahaan phir … Pareshaani ho jaati hai”. (Yes, ladies are not allowed because things get troublesome then.) I was gobsmacked. I have been called many things over the years, but ‘pareshani’ certainly isn’t one of them. Bhai, if you don’t allow 50% of the population into a public establishment, what else do you expect apart from pareshaani?

I then asked him who is responsible for things getting out of hand? The women? Or the disgusting men who harass the women at bars, thus causing trouble? He looked at me as if I was a mildly irritating fly that had been buzzing around his ears.

We live in a world that at least maintains a veneer of respecting women, through various ladies’ night events – ‘Sorry for screwing your gender over for millennia, but look! Here’s a FREE watered down cocktail to make it all better.’

2018 is not supposed to be a part of an era when women aren’t allowed to enter bars in broad daylight in a metro city. However, turns out, Sanjay Restaurant & Bar isn’t the only establishment in Mumbai with such a rule. Aparna Restaurant in Sion has a reputation for not serving women, and Aishwarya Resto-Bar won’t take orders from a woman. Literally – they only write down your order if it’s given to them by a man at the table. Nearly every bar outside a station in Mumbai will deny entry to women – and claim that it’s for their own safety. They’re not wrong, of course.

There are rowdy men drinking at these bars, and more often than not, will leer at women. The women, who are often outnumbered ten to one, will feel uncomfortable, scared and angry, and will most likely express outrage at the harassment. The several men drinking will be asked to leave by the authorities, because ‘Madam created a scene.’ Business suffers. What would any seedy bar owner do in that situation? Those men, and others like them, are his key customers. Their daily dip into alcoholism keeps him afloat, and the money he charges them for broken glasses could possibly pay for another bar itself. Should he compromise their unwavering patronage for the occasional woman who’d be brave enough to saunter into his bar? Or should he just ban all women entirely because he knows that sooner or later, one will get harassed?

There is much more context here, of course. Women and alcohol have been a sore point in society for years and years. Women and late nights. Women and streets. Women and temples. Women and workplaces. Women and crematoriums. Women and *insert space men have claimed for themselves*. We are slowly and steadily breaking into spaces that until recently, had been exclusively male, and the men aren’t too happy about it. It’s a small thing, this. Being denied entry to an institution because of your gender. But it’s f***ing 2018. And we all are still cool with things like this and brush them off. We’re asked to just get over it and go somewhere else – until we realise we’re denied entry to so much more because of our gender or class or sexuality or religion.

Hell hath no fury like a woman scorned, and until we as a collective raise our voices against subtle exclusion and discrimination by barging into every one of these bars in angry hordes, nothing will change. I’ll be going back to that bar for that G&T I wanted. Let’s see them stop me.

Abhilasha Sinha is a 23-year-old Mumbai-based musician, feminist and food enthusiast. Find her on Instagram: abhilasha_sinha