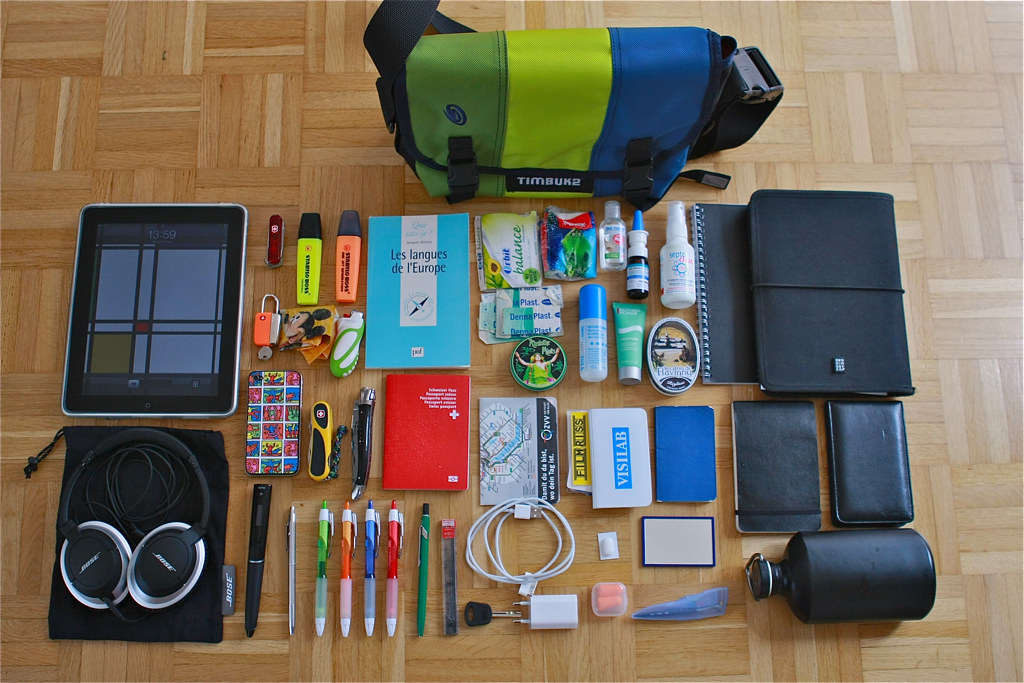 OCD, which stands for Obsessive Compulsive Disorder, is a serious psychiatric condition, but is often misunderstood by society and even mental health professionals.

If you are a cleanliness freak, like things in a particular order or plan out every hour of your weekend, then you probably do not have OCD. At most, that’s just being meticulous, orderly and a perfectionist – which is good, but it isn’t OCD.

To put it simply, serious OCD behaviour is frequent, intrusive and defined by unwelcome obsessional thoughts. It could also entail doing things in a ritual, fearing unnecessary outcomes, being obsessed with patterns, numbers, or not stepping on certain parts of the floor.

When people suffer through severe OCD, it impacts some or all aspects of their daily life, sometimes becoming severely distressing each and every day. It is for this reason and level of impact on a person that makes OCD a disorder.

Most people with OCD have no control over their obsessive and compulsive behaviour. Though they are more than aware of their need to perform these rituals, it becomes increasingly difficult to control to stop them.

Though people are generally aware of what to take as a joke and what not, popular culture and media still do nothing to accurately raise awareness. They are not only unhelpful but can be both damaging and stigmatising to those that suffer and add to the trivialisation of OCD.

A disorder is defined as an illness that disrupts physical or mental functions and it is fair to say OCD does exactly that.

So what exactly causes OCD?

Frustratingly, we have no clue.

Several theories suggest that the potential causes of OCD involve either one or a combination of neurobiological, genetic, learned behaviours, pregnancy, environmental factors or specific events that trigger the disorder in a specific individual at a particular point in time.

OCD in itself is a vast and complicated topic which we don’t have a cure or a reason for. OCD has thousands of symptoms, types and theories, yet is still not talked about enough or not taken seriously.

Mental illness in itself shouldn’t be normalised, but in a society where gross atrocities have become commonplace, it seems to have become fodder for casual small-talk.

But if you genuinely think someone’s behaviour or mood is concerning, encourage them to get help and medically diagnosed.