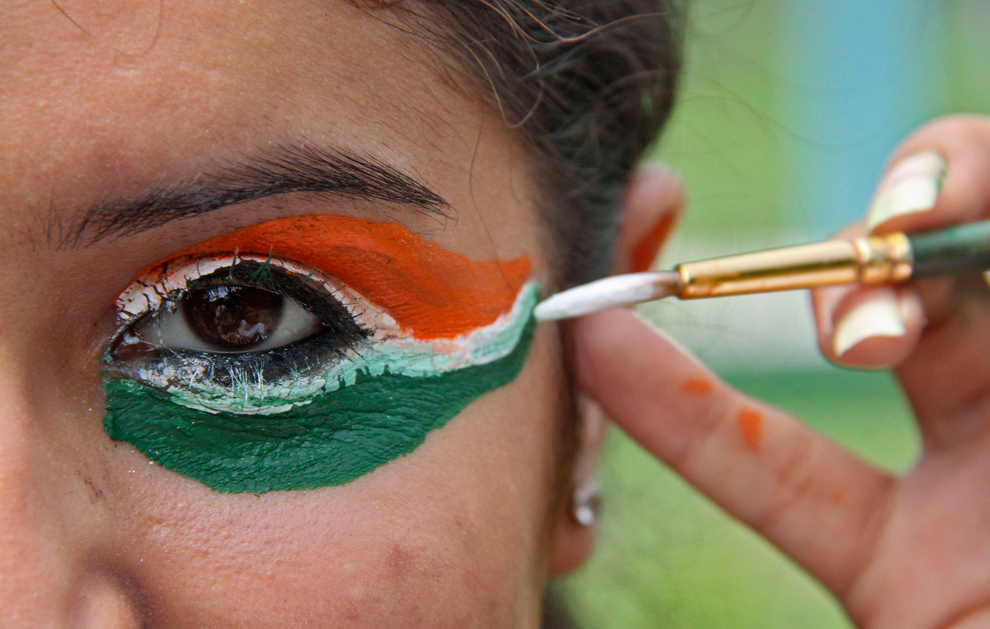 I was born in Canada to immigrant parents who never deterred me from calling myself Indian. But things changed when my school friends questioned my nationality because I had argued against the Narendra Modi government.

One fine day, my Indian friend who says he supports the prime minister said that I criticise India because I was born in Canada – and therefore “I am not an Indian”. At that moment, I realised that my life would actually have been easy if I was as “Canadian” as my friend made me out to be.

I wouldn’t have to read awful news from India, worry about the Indian elections and deal with bhakts who base their arguments on ridiculous WhatsApp forwards.

Honestly, the worst part of my day is when I check the news and read headlines like: ‘Eight Year Old Raped in Kashmir‘, ‘Man Killed in Cow-Related Lynching‘, ‘22 of the 30 Most Polluted Cities in the World are in India‘, ‘Indian Unemployment Rates At Highest in 45 Years‘, and so on.

What is more unsettling is the fact that a lot of the news we consume from Indian media outlets is actually fake. According to a recent report published in the Business Standard, India has more fake news than any other country in the world.

One great example of fake news would be the one about the number of terrorists killed in the Balakot airstrikes. Many newspapers cited government sources claiming that somewhere between 200 to 300 terrorists were killed. However, no legitimate evidence to back that information has been provided.

Apart from the issue of fake news, the idea that Narendra Modi might come back to power is constantly worrying me. I don’t really know if India will survive if that happens considering the dreadful incidents that took place under his regime.

The past five years have seen enough damage, but staunch supporters of the government, or bhakts as they are known, have repeatedly turned a blind eye to it.

Arguing with them is the worst and really frustrating. No matter what I tell them, they always find a way to stop the conversation midway and say, “You don’t know anything.”

Besides, some of their arguments are usually bits from the fake news about which I mentioned earlier. They say things like “Nehru became prime minister because of personal greed”, “Mahatma Gandhi was standing in the way of India’s freedom”, “Subhash Chandra Bose would have used violence to gain India freedom much faster,” and whatnot.

Apparently, there is a great lack of common sense in this world. Otherwise, why would so many people believe in these ridiculous WhatsApp messages?

I seriously could have easily avoided this anger and frustration had I not been an Indian or an Overseas Citizen of India to be precise.

Even while being one, I don’t have to put up with everything that I mentioned earlier.

I can easily stop following Indian news and stick to the Canadian media only. I can switch off the news channels if Indian elections are worrying me so much. And lastly, I can stop arguing with Modi supporters. Nobody is forcing me to call them out.

But, even if I want to, I cannot stop myself from reading about terrible incidents taking place in India and pointing out the things that I find wrong. I believe, this is what makes me Indian.

The fact of the matter is, speaking the truth about your country’s problems doesn’t make one anti-national. For me, the real anti-nationals are the bigots, misogynists, Islamophobes, Hindu nationalists and all those who want to spread hate in the country.

Yes, I was born in Canada and I’m a Canadian citizen and that’s probably why I feel so strongly about India. Living in a developed country shows how things are supposed to be, and just how wrong things are in India.

If speaking the truth makes me “anti-national”– so be it.

Iman Mannathukkaren is 12-years old and is a Grade 7-student in Halifax, Canada.