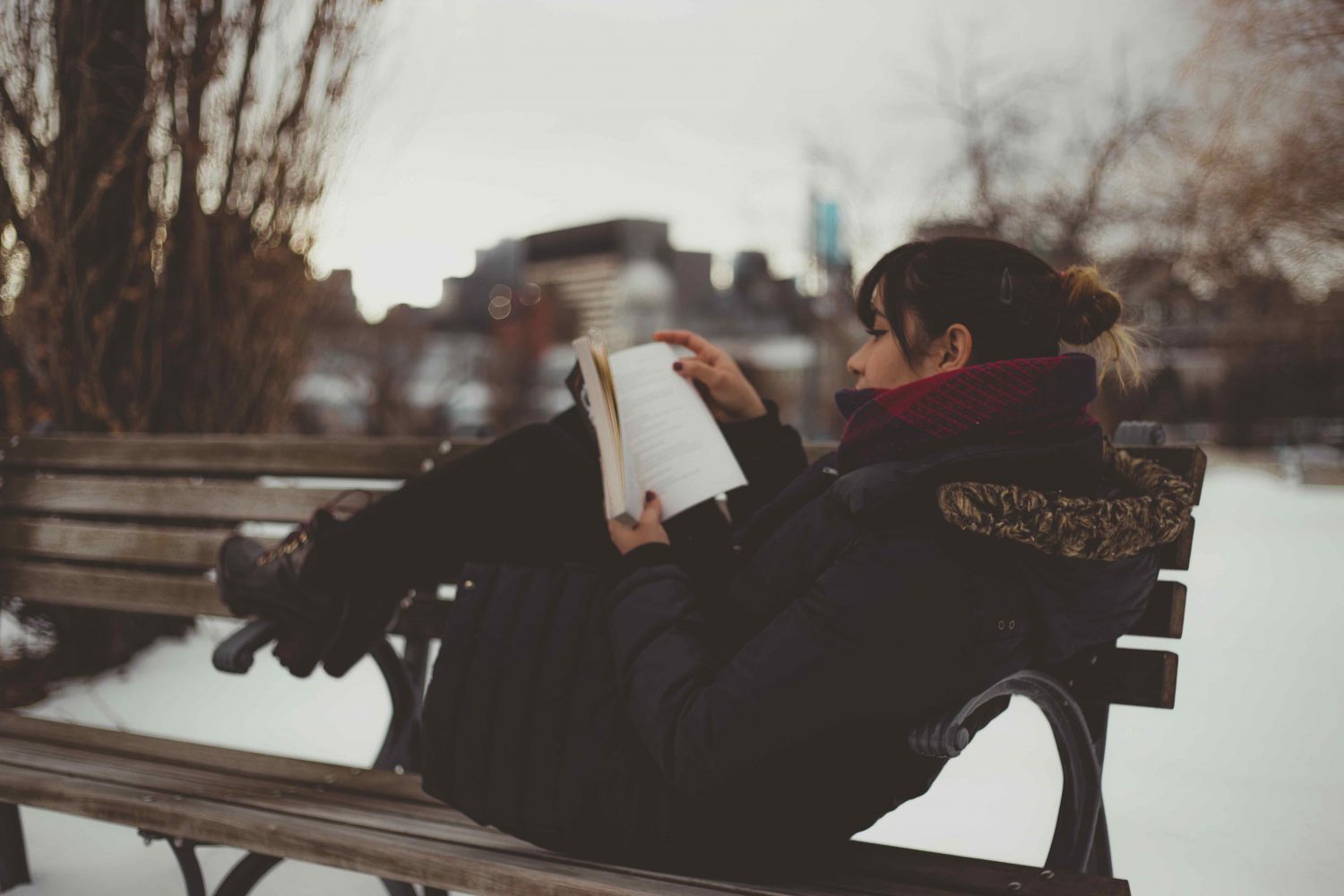 Twitter is a very good place to bounce ideas off people, and some of them, sometimes even unintentionally, end up leading to important conversations. For instance, earlier this year, a Twitter thread about a concept for a performative art piece – where a person sits down in a public place, picks up a book, reads and never even glances at their cellphone – turned into a conversation about gender and public spaces. One commenter on the thread pointed out that if the performer was a woman, then a man would definitely come up to her and strike up a conversation. It goes without saying that the female performer would eventually have to resort to staring at her cellphone to ignore his presence and persistence, or worse would have to politely answer all his questions.

What is with random men approaching women reading, or just breathing, in public places? It is not flattering. In fact, it is anything but flattering. I was once waiting for my train at a metro station, reading The Subtle Art of Not Giving A F*ck (whoa, the irony!) when this middle-aged man tapped me on my shoulder. His first question was a pretty routine one, “Is this train going uptown?” to which I gave a nod, and continued reading.

After a couple of minutes, he interrupted me again, this time with a rhetorical quip, “The trains nowadays are never on time.” I smiled without looking up from my book. The train was indeed late, because after another five minutes, he made himself comfortable next to me and launched one question after another: “So, what do you do?” “Which website do you write for, you said?”  “So you live in the city alone?” “That must be difficult!” “Do your parents visit often?” “Where exactly do you live?”

The train finally arrived and so I moved away from him and quickly hid myself in a sea of women. Throughout the journey, I was aware of the fact that this man was with me on the same train, and that he could be looking at me or could even decide to follow me home. It wasn’t until a week had passed that I felt like my normal self again.

I have narrated this incident to many of my girlfriends, and they seem to have at least one such incident up their sleeves too. My male friends, on the contrary, are the first to suggest that I should stay away from such men. Do they realise how that puts the entire onus on me? Why didn’t I tell him that I wasn’t interested in a conversation? Why did I assume that he would understand? Why did I not move away earlier? The inability of a woman to be rude to a stranger, especially if they are of the opposite sex, should not surprise you. If it does, then consider this Margaret Atwood quote, “Men are afraid that women will laugh at them. Women are afraid that men will kill them.” So asking men to leave us alone, is not an option, you see.

I have another set of friends who claim that this man was only trying to be friendly, an assumption derived from the idea that strange men wanting to talk to women is more important than women not being comfortable talking to them. It is then expected of me to dig deep and imagine his noble intentions instead of acting on my instincts which are flashing warning signs, telling me to do what I need to do to feel protected. And more often than not, feeling safe means keep nodding to the questions politely until the man gets bored and moves on.

You might, at this point, inform me that women too trouble men in public places or even women start a conversation with women they don’t know, and yes, that is a valid point, but I hope you understand the power differentials at play in these situations. We all know perfectly well, which of these instances have the potential of escalating into harassment.

There might be some women who don’t mind male strangers coming up to them or making a move, but there should be better non-creepy ways of approaching a woman, nevertheless. Here’s a tip: The next time you feel the urge to strike up a conversation with a random woman, ask her if she’d like to chat or not. And if she says no, gracefully accept it and move away. I hope that is not too much to ask for.