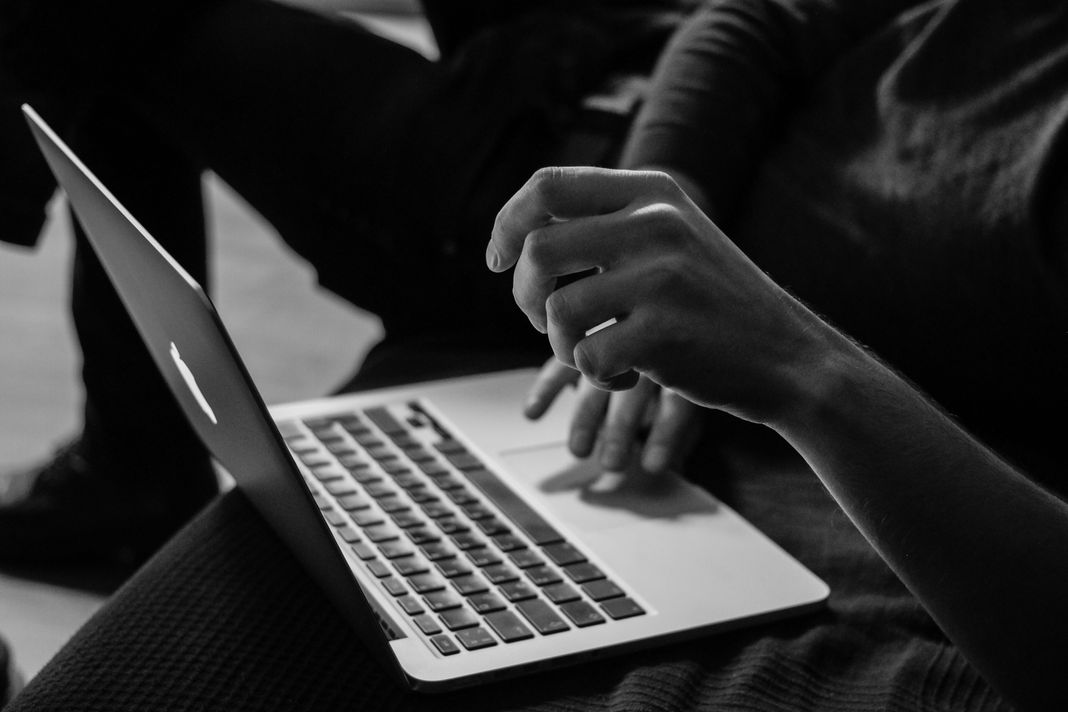 Last September, in the rush of Section 377 of the Constitution being read down, a friend posted a quote by Justice Indu Malhotra – the sole female-member of the five-judge constitution bench – on Instagram:

“Because of family pressures, societal pressures etc., [gay people] are forced to marry opposite sex and it leads to bisexuality and other mental trauma.”

And the comment section was filled with friends sharing support, expressing shock, and voicing outrage and disappointment at the ‘regressive’ attitudes still prevalent.

But a closer read makes it painfully apparent that that was simply not what Justice Malhotra meant.

When browsing social-media, information is reduced to a tweet, a picture or a quote. People’s entire worldviews and lives are condensed to what we can consume in ten seconds. How often do we seize upon a misplaced word, ambiguous phrasing, or incorrect terminology to insist that the speaker is regressive, or ‘problematic’?

Malhotra was a woman who, having played a pivotal role in a landmark judgement, was expressing regret at the fact that gay people are forced to live double lives, causing isolation and pain. She may have misunderstood or misused the word ‘bisexuality’, but her overarching viewpoint was crystal-clear.

The internet is filled with people spouting bigoted, close-minded, or deeply uninformed opinions. But equally troubling is the insistence in some ‘woke’ circles that opinions uncloaked in the appropriate ‘activist language’ are setting the cause back.

Terminology is valuable when it helps us find identities and create a sense of community. The very purpose of ‘activist language’ is to foster inclusivity and give space to all voices. Setting rigorous standards for those voices to be ‘credible’ should, in theory, make dialogue less reactionary, more nuanced, and better-argued.

But when we demand that everyone must be fluent in the precise usage of words such as ‘intersectional’, ‘grey-aromantic’, ‘counterculture’ etc., we exclude those not as comfortable with English, those who haven’t had exposure to ‘good’ formal education, older people not well-versed in online dialogue, and those who just aren’t as attuned to minute details.

We make dialogue more insular, less accessible. And alongside policing knowledge of specialised jargon, we are prone to policing English-fluency.

A few months ago, a video of a middle-aged woman at a Gurgaon shopping mall went explosively viral. Angrily berating a young woman in shorts, the woman said: “All the ladies… wear shorted skirt or naked to rape…if you are the parents…please, please control the girls.”

Was her statement a deeply troubling perpetuation of rape-culture and misogyny? Yes.

But amidst the flood of backlash was a barrage of comments insulting her grammar, her broken English, and her mispronunciations. Most of these came from ‘liberals’.

If we believe that ‘anything goes’ in putting down those restricting our freedom, we often impose further restrictions, unintentionally. We don’t just tell those reading our insults that we will not stand for moral policing, we also tell them they will face our derision if they speak in less-than-perfect English.

In a country with such linguistic diversity, and a complex, colonial history, diving into particulars of commas and inflections does nothing but impose a class gateway on socio-political discussions.

How many people will grow reluctant to express themselves simply because ‘liberal’ discourse exacerbates their self-consciousness with English?

Nit-picking can be ugly– especially when online opinions are so divorced from their context. In the comment section of my friend’s post, someone claimed that Justice Malhotra was furthering the toxic idea that bisexuality ‘isn’t real’, an issue certainly of consequence to the LGBTQIA+ community.

Speaking up about these unintentionally-propagated messages is important; learning and growth is a continuous process.

But a few of the comments, under-informed about the way Justice Malhotra had spearheaded momentous, real-world change that affected millions, began to denigrate her as a person.

When we shave content down for the internet, we eliminate information about the speaker’s life, attitudes, intonation, and a million other contextual cues that we use to determine meaning when face-to-face.

Learning how to phrase things both online and in other public forums is important but, perhaps, sometimes, we need to empathize and remember that articulating our thoughts is hard, an ocean of information can be intimidating, English is not everyone’s first language, and people are not perfect communicators.

We’ve all seen well-intentioned discussions dissolve into rabid exchanges of slurs and threats.

Perhaps, sometimes, we must take a breath– and look at the larger picture before reacting.