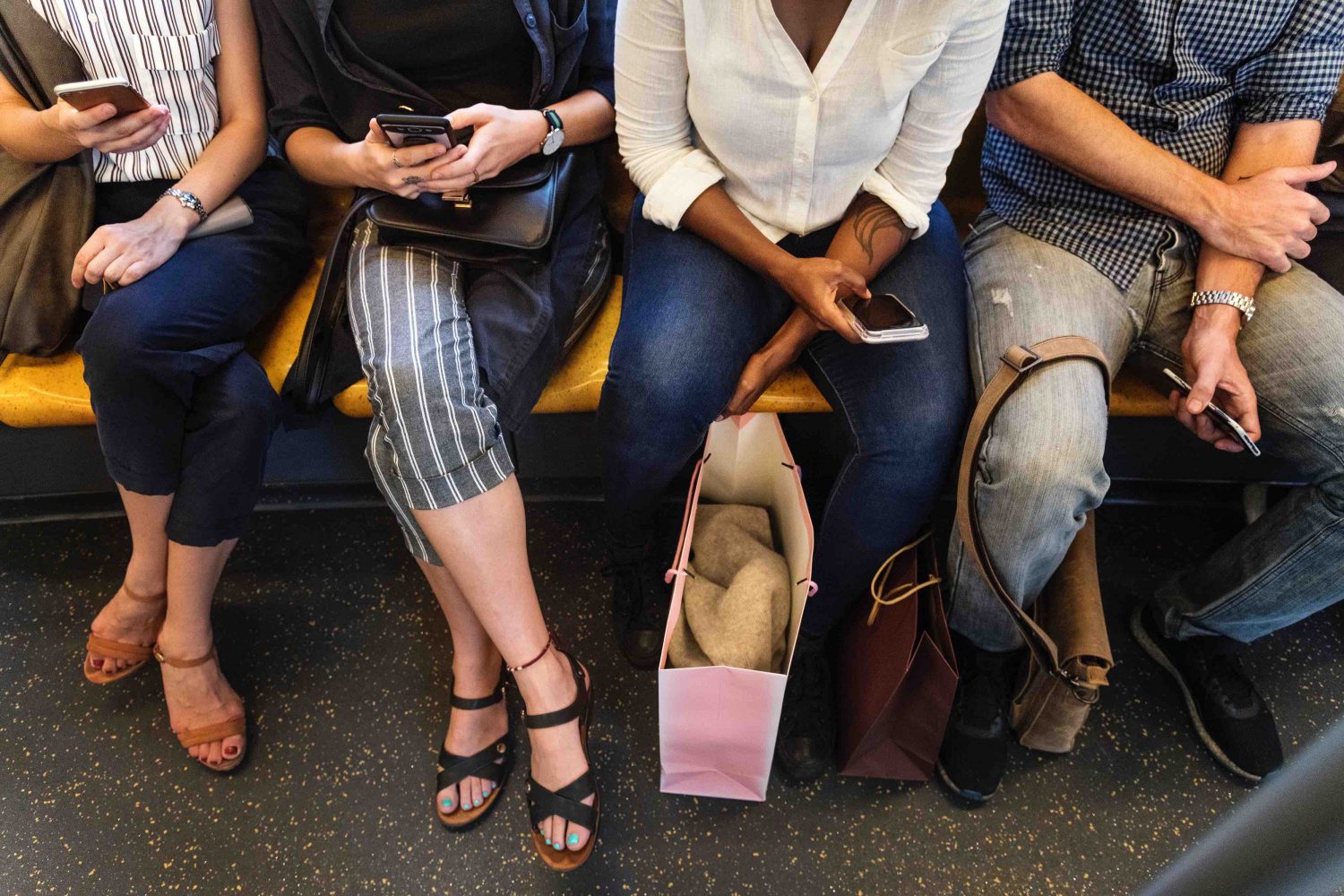 Guilty as charged. Yes, I spend too much time on social media. Yes, I have become more easily distracted. Yes, I have given up too much personal information to various apps and websites over the years. And yes, I have read a number of articles that articulate precisely how foolish, or at least, misguided this behaviour is.

And so when I opened up Sebastian Smee’s Quarterly Essay, Net Loss: The Inner Life in the Digital Age, I was primed to feed my own anxiety as I read his confessions: first, about how much time he spends on his phone, checking messages, listening to podcasts, watching videos, keeping an eye on Twitter and the news; and second, how conscious he is that he has given over various degrees of information about himself to the various interfaces and apps that relentlessly market this information on to other agencies in order to market other products back to the reduced versions of our selves we willingly project online.

If these were Smee’s confessions, I could easily make them my own too. Indeed, this is one of the ironies of contemporary digital life: the more Facebook, for example, extends its global reach, the more people can become instantly aware of discussions on Facebook about Facebook’s use and sale of the data it accumulates through our global conversations about why and how we use it, and its affects on our sense of self.

Smee is concerned with the fate of the “inner life” in contemporary culture: how we can any longer preserve the illusion that we each have a private inner core of being or selfhood that is untouched by the dispersal and dissemination of our public selves across a wide range of media. Has not that “inner life”, he asks, become weakened and thinned out, as a result of our perpetual, seemingly uncontrollable engagement with the algorithms and formulae of digital life and the surveillance cultures and technologies of late capitalism:

Once nurtured in secret, protected by norms of discretion or a presumption of mystery, this ‘inner’ self today feels harshly illuminated and remorselessly externalised, and at the same time flattened, constricted and quantified.

Smee argues that we have become complicit in this process of our own commodification and “reduction”. We are, he writes,

betrayed … by ourselves — by our willingness, what can often seem our eagerness, to make ourselves smaller

He claims, sometimes directly, sometimes more cautiously, that human nature is changing: “Today, being human means being distracted. It is our new default setting”.

This kind of claim is not new, of course. Anxiety about the contemporary age and its difference from the past dates back at least to medieval culture. More recently (but over a century ago), Virginia Woolf famously suggested that human nature changed “on or about December 1910”. Indeed, Smee’s machinic metaphor — “our new default setting” — demonstrates the extent to which industrialisation naturalised the idea of humanity as something that can be programmed. This metaphor would have been impossible, say, in the renaissance.

Nor is distraction a new phenomenon. In Fanny Burney’s Evelina (1778), a well-educated young girl, brought up in the country, is astonished to find how little attention is paid to the music and singing at the opera and other London entertainments:

There was an exceeding good concert, but too much talking to hear it well. Indeed I am quite astonished to find how little music is attended to in silence; for, though every body seems to admire, hardly any body listens.

Smee is not particularly interested in history, though. He offers many instances of what he sees as the problem: the way social media and our digital selves offer us only diminished, impoverished versions of ourselves that threaten to displace our inner lives. These lives are “tangled knots of narrative, with feelings and hurts and elaborate, fantastical dreams, which can be as enduring as mountains or as fleeting as clouds”, he writes.

To help us register what he thinks we are losing, Smee takes us through a range of examples from literature and art. Chekhov looms largest in his intellectual landscape, as a writer who most eloquently dramatises the schism between the inside and the outside of the self, between a “true core” and a “sham exterior”. Cézanne, too, offers a vision of the self and “life” that is “fluid and multifaceted, like a rippling mosaic”. Smee insists that these rich and intense visions of human life are increasingly lost to us.

Yet his essay is itself a powerful demonstration of the inner life at work. It is not structured by argumentative sequence, empirical data or any theoretical work on contemporary digital culture; if anything, Smee defers judgments, sets problems aside, asks questions and refuses to push further.

Net Loss is a classic essay in Montaigne’s sense: experimenting and testing ideas (the French word essai comes from Latin exagium, “weighing”: itself appropriate to Smee’s astrological identity as a Libra, another account of the self he toys with then sets aside).

At one point he is tempted to read another story by Chekhov as “a prescient commentary” on the envy-inducing affects of Facebook. “I won’t go there,” he says. “But I will say two things that strike me about it now”.

For all his fear about loss, or losing the inner life by giving too much of it away through panic at our own mortality, Smee’s own choices, questions, worries, recollections, selections from books still structure his essay, which juxtaposes memories, quotations and descriptions of works of art, music, cinema and literature. The essay is a mosaic of cultural allusion that is meaningful precisely because it is held together by the narrative self that analyses and makes these connections. It is an example of distraction as an art form.

Stephanie Trigg, is the Redmond Barry Distinguished Professor of English Literature at the University of Melbourne