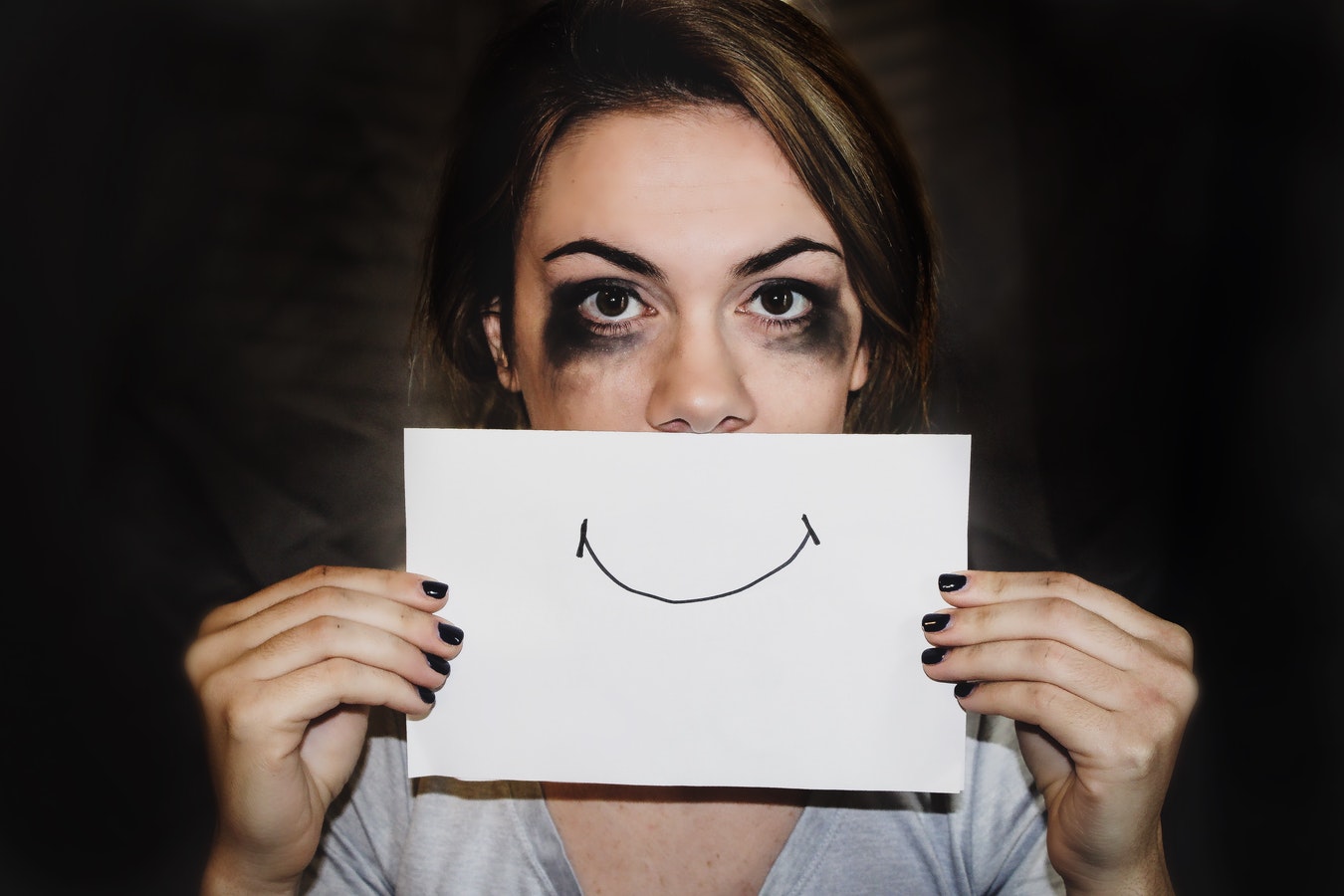 Former social media influencer and “wellness guru” Belle Gibson first caught public attention after claiming she cured herself of terminal cancer by rejecting conventional medicine in favour of a healthy diet and lifestyle. Her story was documented on a blog and social media, which became the basis for a successful book and app, featuring lifestyle advice and healthy recipes.

In 2015, however, Gibson was exposed as a fraud. It was revealed that she never had cancer and failed to donate the proceeds from her app to charity, as promised. Now, she has been summoned to appear in Federal Court following her failure to pay an AUD410,000 penalty for misleading health claims.

Beyond the psychological factors motivating Gibson’s deceit, the scandal raises important questions about the cultural and technological conditions that enable lifestyle gurus to flourish.

The rise of lifestyle gurus

Claims about how to heal illness through diet and alternative therapies are far from novel. What is new is the unprecedented speed and scale afforded by online transmission. Social media also enables bloggers to monetise their following through advertorials, affiliate programmes, and blog shops. The influencer economy has become a billion dollar industry, resulting in a surge in the number of “uncertified” bloggers competing to achieve lifestyle guru status.

Although Gibson’s story is seemingly unique, the narrative upon which it was scripted is common to lifestyle gurus. Lifestyle gurus define themselves in opposition to experts. Selectively, they combine elements from science, esoteric systems of knowledge, self-help and positive thinking. The advice given, which often comes at a commercial premium, appeals to common sense. But practical recommendations to eat more fruit and vegetables, exercise regularly and reduce alcohol consumption are generally followed by pseudoscientific detox products, cleanses, and online services that offer quick-fix solutions to complex problems.

Also read: What Should Schools Teach Students About Depression and Mental Health?

While some influencers claim to be nutritionists, few have the credentials required to give medical advice. Instead, their fame and credibility are derived from a series of techniques. These include carefully constructed personas and narratives of self-transformation, documenting their journey from illness to self-recovery. The personal improvements they document online rest mostly on anecdotal evidence and photographs which reveal their transformation into attractive, ostensibly happier and healthier people.

There is no commitment to independent testing procedures and results by objective, scientific methods. Rather, online metrics (such as followers, likes and shares) validate their status. Lifestyle gurus connect and inspire their followers by disclosing their struggles and vulnerability. Each life crisis, confession, and revelation shared online results in more likes and followers.

Social media has altered how we are influenced. Engineered around the quest for visibility and attention, influence is measured by follower counts and engagement. An expert may have credentials and years of experience, but they are unlikely to be as compelling as an attractive lifestyle guru who is “instafamous”, with a highly curated social media feed to verify their advice. The issue here is not merely about the risk of misinformation, but the techniques used to influence us to decide what information to trust and who to believe.

Our trust in lifestyle gurus is a direct response to the crisis of confidence in institutions and professionals. We live in a low trust society where the very notion of expertise has come under scrutiny. In this context, lifestyle gurus use social media to present themselves as ordinary, “authentic”, and accessible by positioning themselves as alternative authorities “outside of the system”.

Gwyneth Paltrow and Kourtney Kardashian, for example, both of whom have created lifestyle sites, use their celebrity to give wellness advice and to sell vitamins and supplements. Presenting themselves as our “trusted friend” and equal, the whole business of monetary transactions is achieved as a form of mateship, as if everyone is on the same team, set against professionals and elites (despite their celebrity status).

There are tenable reasons behind some of these critiques. In the past, food corporations and governments have acted unethically, experts have got things wrong, and lobbyists have influenced politics and research. Non-experts can make important contributions to public debate, but problems arise when there is uncritical acceptance of influencers’ views as morally superior, entirely trustworthy alternatives.

Blogs and social media have democratised information, but they have also confounded issues around trust and credibility through altering how we seek advice and how we decide what to believe. It should be no surprise to discover that the low barriers to entry provided by digital technologies create conditions for deceit and exploitation as well as access and participation. What is surprising is the relatively short period of time it has taken for lifestyle gurus to challenge experts by building relations of deep trust and intimacy with consumers.

With over 200,000 followers on Instagram, a book published by Penguin and an app available on Apple, Gibson’s message had legitimacy, influence and global reach. Although she was eventually exposed as a fraud, she had been spreading misinformation for years beforehand. The number of people ready to believe that Gibson knew more about how to treat her purported condition than qualified medical experts is indicative of the power of social media influencers to inform health messaging.