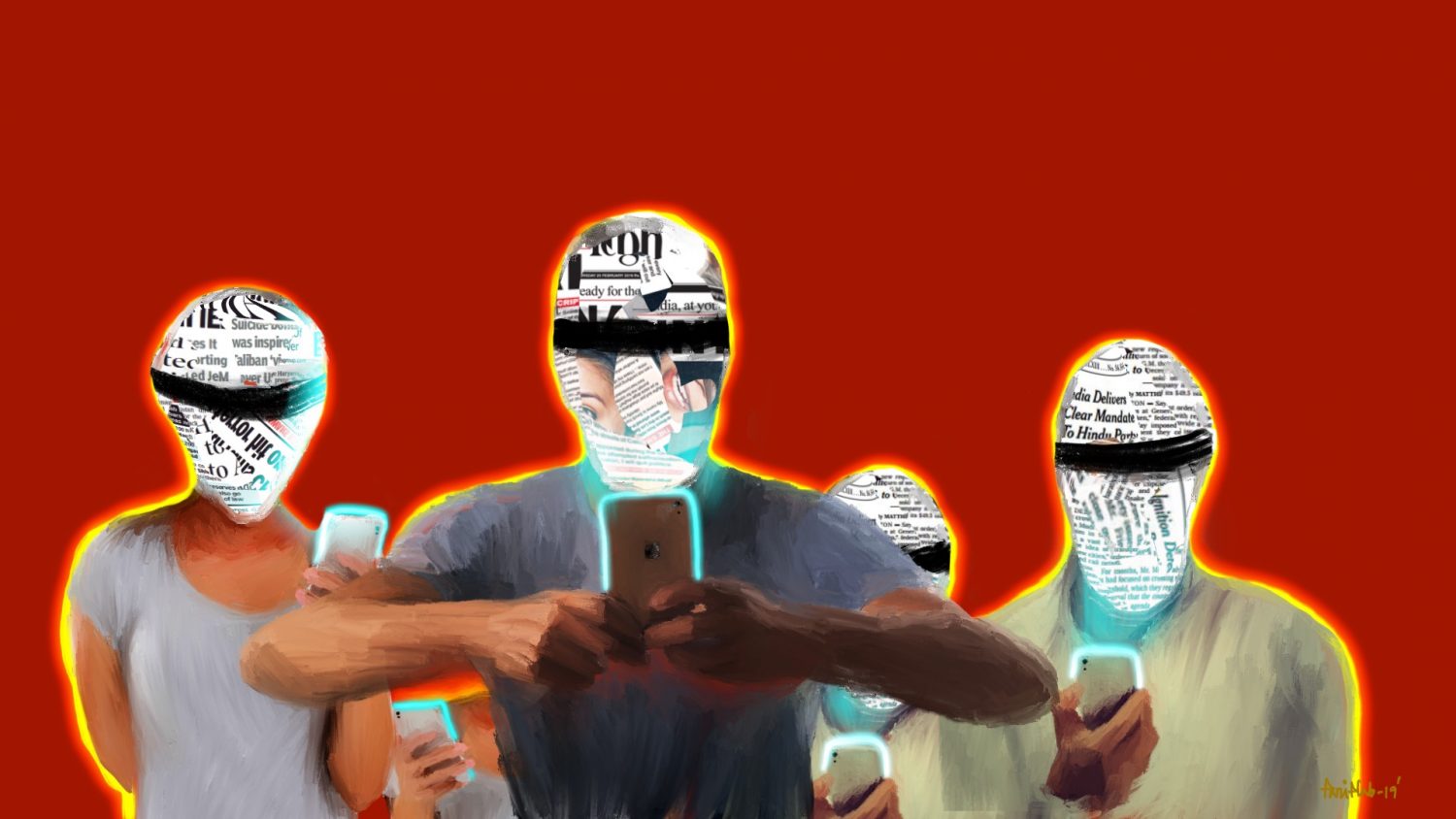 Something, I’d say, we should all be diagnosed with.

We read stories in the news and listen to the inane tattle of television show hosts, but stay indifferent. We see pictures of travesty and tragedy on the internet, but with apathy. We call ourselves the “good guys” as we sit at home being indifferent to the pain of those around us.

And I don’t blame us.

All of it seems so absolutely hopeless, pointless even. What is the point of raising our voice against the government, when all you will get is a bullet in the head and five days of bad press? What is the point of talking about the Right to Information Act, the Unlawful Activities Prevention Act or the Jammu and Kashmir reorganisation bill?

Our appeals will never reach the ears they seek.

They will be drowned out by people – the social media users who are constantly baying for blood and and journalists who scream nothing of consequence and yet find an audience.

In short, our words don’t matter and our actions are equally pointless.

It’s not that we don’t care, it’s just that it is easier to forget. We are all indifferent to a fault.

And this indifference isn’t endemic. It’s stayed with the majority of our counterparts.

At this point, it’s easy to blame someone else for the hatred that has grown amongst us.

We blame religion for all the hate in society. We blame politicians for stoking it. We blame democracy for allowing it to come to the forefront.

But we forget that this is how it has always been.

If I had to blame someone though, I’d blame indifference.

I’d blame myself because every time I saw a hate-filled WhatsApp forward, I ignored it. I didn’t confront my family member for their bigotry, I let it slide. Every time I saw the government destroying institutions, I turned a blind eye.

I allowed hate to grow because I didn’t have the time to start a conversation, to endure a fight.

I know, as you read this, some of you must have gotten angrier. Not at the situation of course, but at me – at the people who share my sentiment.

Something inside you, a voice is asking you to strike out.

That voice inside is asking you: why didn’t he mention the rapes of Hindu girls, the Mughal empire, the Kashmiri Pandits – anything that allows you to justify what is happening.

But is that how you would justify the destruction of important institutions in the present times?

I just realised that a lot of you won’t even make it this far down. Not because you don’t care – you do.

It’s just that it is easier to forget.

If we had to be diagnosed with a disease, that would be it – indifference.

Sanjeet Vikram Singh is a legal associate at a firm in Bangalore and a part time writer.

The views addressed in the article are that of the author and does not reflect the views of his employer.