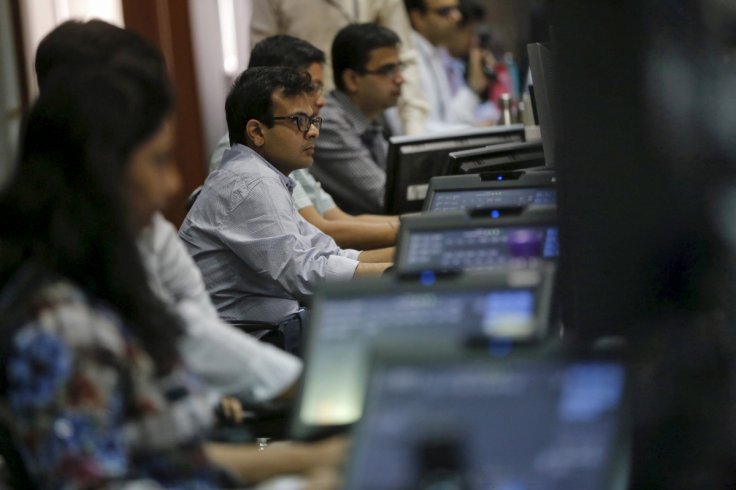 While the world continues to climb out of the 2008 recession, millennials are seeing economic improvements in their lives as well. However, satisfaction still feels distant. There’s always someone doing better than we are. You got a new Honda City? Look, your batchmate from school that you haven’t seen in ten years just posted a pictured of his Mercedes-Benz on Instagram. You just got over a bad break-up? That girl from your sixth grade art class just got married to the man of her dreams.

We all use filters to display our lives and we’re all getting better and better at appearing happy. Of course we millennials are disillusioned – most of us were brought up to believe that we were special and that great things awaited us. And now we’re out in the world, amidst millions of others who believe the same thing, coping with high-stress environments where the smallest economic or technological change feels like it can be catastrophic. But we’re still out there, working hard, trying to not only overcome previous generations’ mistakes but excel in our endeavours.

As a younger millennial who recently joined the workforce, I constantly want to challenge the notion of the “entitled” millennial. Not all of us are lazy and entitled. But, if I’m being completely honest, maybe some of us are. Increasingly, I meet people my age who have been so deeply indoctrinated into believing their own greatness that they shut down in situations that tell them otherwise. It’s not entirely their fault, though. Our generation was truly dealt a bad hand. We weren’t the one who handed out participation trophies to ourselves or constantly spelled out the greatness that was (and still is) expected of us.

As a result, so many of us are looking for a purpose, a passion, something that will change our lives. So many of us are battling burnout on a daily basis. The generations before us claim there was no such thing as ‘burn out’ in their day, but clearly times have changed. The generations that came before us in general had less leeway in life – they married younger, had children earlier, shouldered familial responsibilities much earlier. It wasn’t as simple as getting up and saying goodbye to something they didn’t want or like. We, on the other hand, were told to follow our dreams and let go of anything that made us unhappy.

Truth be told, millennial entitlement might be real but is also very misunderstood. For one thing, such people exist in every generation and it’s unfair to single “entitlement” out as a pathologic flaw in what is actually a very diverse group of people. Additionally, the flip side of being told we’re “great” is the insecurity it breeds when we have to prove it under circumstances that are stacked against us. In such an environment, failure doesn’t register as a learning opportunity but an irredeemable, catastrophic setback.

Millennials have been working hard for years now, despite economic setbacks, increasing competition, constant political upsets. We were promised fairytale lives, we’re more than making do with this instability instead – one that we had no hand in creating. Articles that blame us for “killing” industries like diamonds and the housing market fail to account for the economic constraints we’ve inherited and how deeply they shape our consumption choices and also our emotional ones. It’s not that all of us are averse to home-ownership and saving or working hard in general. It’s that previous generations’ decisions have led us to a point where we don’t really have much agency in these matters.

And even then, we are seen as ‘weak’ or ‘entitled’ when we focus on things like mental health and issues of representation or the guarantee of basic rights. At the end of the day, we’re just a generation that was fed on the idea of our own specialness and then blamed for believing the lie and simultaneously not living up to this fictional standard.

Divisha Mehta is a lawyer based in New Delhi.