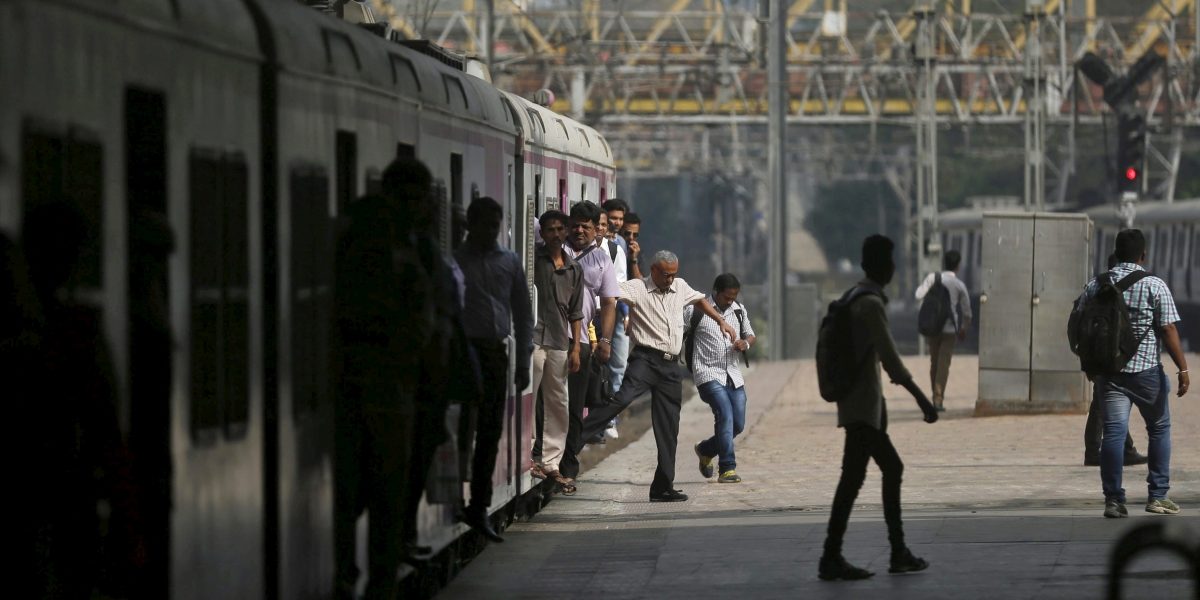 The safety of women passengers in the Indian Railways will always be at stake if law enforcement fails to adequately address it.

Last week, a man tried to molest me in the Dakshin Express at Agra station. The Travelling Ticket Examiner (TTE) who bore witness to the incident and the Railway Protection Force (RPF) officer to whom I complained remained silent. Agra and Secunderabad RPF also refused to register my complaint.

I got on the Dakshin Express on June 30, 2019, from Nizamuddin railway station at 11 pm. I was travelling to Secunderabad with a friend and we were waitlisted passengers. We asked the TTE a couple of times if there were any seats vacant and his answer was always no. So, we sat on the floor near the washroom just beside the TTE’s seat in S5, hoping we would be safer there.

I fell asleep and around 2 am on July 1, when the train was at Agra station. I sensed a strong odour of alcohol and woke up to the face of an old drunk man trying to molest me. I screamed and pushed him back. He got down at the station.

The TTE who was watching the whole incident did not utter a word to the assailant. He just sat there, watching. Not just him but many passengers inside and outside the train who saw this incident also remained silent.

When I got back to my senses, I ran to the platform where I saw the railway police officer in the train to tell him what happened, pointing out the assailant. Instead of taking action against the abuser, he asked me not to worry and to sit in the compartment where he sits, S4, as it would be ‘safer’.

We obeyed him and stayed in S4 for a while, after which he started pestering us. He asked my friend for his number and noted it down. He called someone and gave them his number. When I asked him why his number was taken, he replied that he has the right to do whatever he wants. He got off at some station in the night. I felt unsafe and scared throughout the journey.

Also read: Ola and Uber are Still Not Safe For Women

From a fellow passenger, I learned about the option to Tweet about the incident and tag the Indian Railways to report the incident. I Tweeted about it on July 1 at 10:24 pm and in an hour or so I received a call from Agra RPF. I was told that there was nothing that they could possibly do now as the train had entered Telangana borders.

When I reached Secunderabad station, I went to the RPF to file a complaint about the incident. I was told that I cannot do so as the incident happened in Agra. I Tweeted again about the responses from the Agra and Secunderabad RPF and tagged the Rail Seva and Ministry of Railways on July 2 at 10:37 am.

I have received no response so far.

I told both Agra and Secunderabad RPF that if they check the CCTV footage of Agra station, they can get the images of both the abuser and the RPF officer. Instead, I was told by both that I should have contacted the railway helpline the moment the incident happened. I did think about calling the railway helpline, but considering the unpleasant experience with the railway police officer in the train and the non-responsiveness on the part of railway helpline the last time I had used it, I chose not to.

The responses received from the TTE, the railway police officer in the train, Agra and Secunderabad RPF take me nowhere near any solution. They make me realise that I am alone in my fight and expecting the system to serve justice is asking too much of them. They keep running away from their responsibilities, and in situations like these, one cannot blame the common man for losing hope in the system itself.

This whole exercise was extremely exhausting and the damage it has done to my mental health is nothing nominal. If this was what I had to go through, I seriously worry about the safety of every woman passenger of the Indian Railways.

Elizabeth Alexander is pursuing her MA in Development Studies from the School of Livelihoods and Development at TISS, Hyderabad.