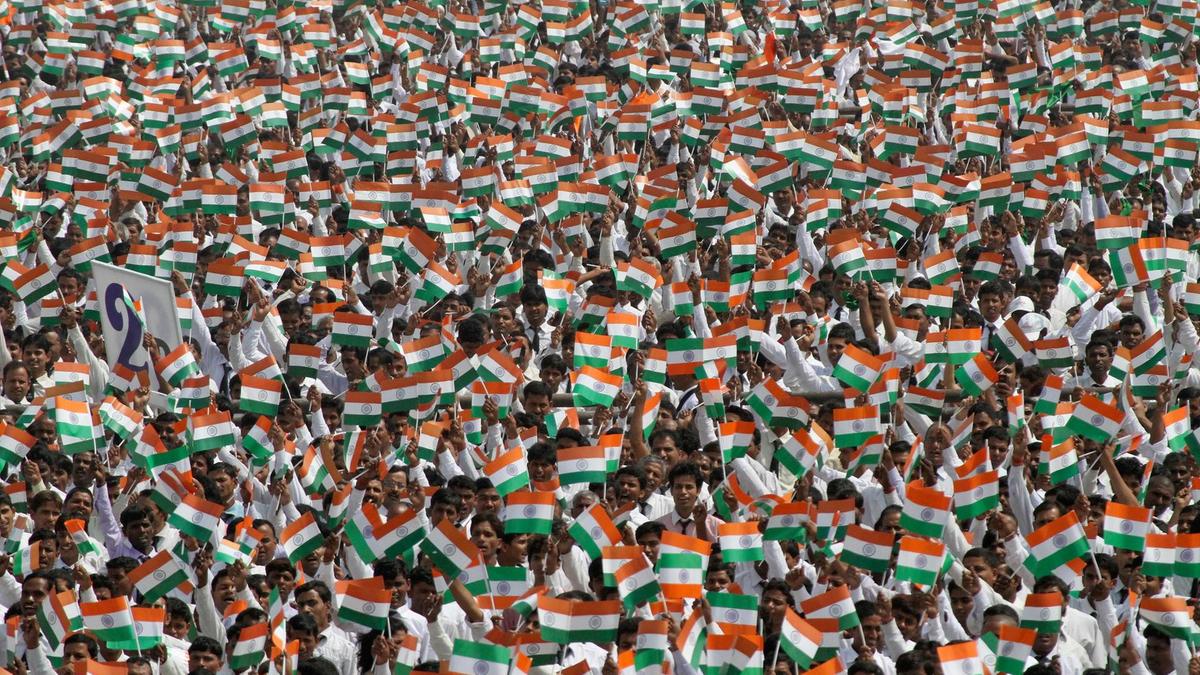 The word du jour in India is ‘nationalism’. It’s everywhere, and if you don’t see it (and abide by its narrow definition) you’re probably anti-national.

The following videos explain the rising phenomenon, and what we can do to protect ourselves in these confusing times when expressing an opinion against the government is akin to treason.

When a country is seen as only its government, any remark against the government is assumed to be an attack on the entire country.

What used to mean a general pride for your country – which would get amped up in times of war or cricket –  has now transcended into meaning a blind acceptance for, and even jingoism towards, your government.

Now nationalism means never questioning the government, even out of the hope to make things better for the country or its people. It means criticising our neighbour Pakistan (and its people and actors) any chance you get and ridiculing the singularity of the Islamic nation, while also eagerly propagating for a Hindu Rashtra (nation). And a Hindu, Brahmin, upper-class rashtra if you really want to go for it. It means worshipping cows and lynching people who don’t, and sending prayers and warnings (or victim-shaming) women. It means a rising intolerance towards comedy or art or ordinary citizens that dare to disagree with government policies.

“Nationalism is patriotism on steroids,” says Rohan Joshi of AIB. The problem isn’t being proud of your country – it’s when nationalism is used as a free pass to issue threats of violence (and rape if you’re a dissenting woman) to your fellow citizens under the guise of protecting the nation. It’s a problem when the nation-state and government are protected over the people that constitute the same nation. It’s not about being easily offended as Indians, it’s about actively squashing any opinion that opposes or questions the current government.

Talks of anti-nationalism condense multiple narratives on national identity into just one, creating false binaries of people for and against India. There’s one accepted view, and if you disagree you’re anti-national and hate India. That’s quite a leap.

When violence towards people who have a different opinion from the current, specific mainstream ideology is seen as the new normal, your nationalism isn’t fuelled by a love for your country and its people anymore. A new, myopic construction of nationalism is taking over and we probably need some nationalism glasses, and a lot of satire, to survive.

Or we could, you know, protest, keep raising our voices for minority rights, pluralism and democracy and not accept this slow descent into chaos.