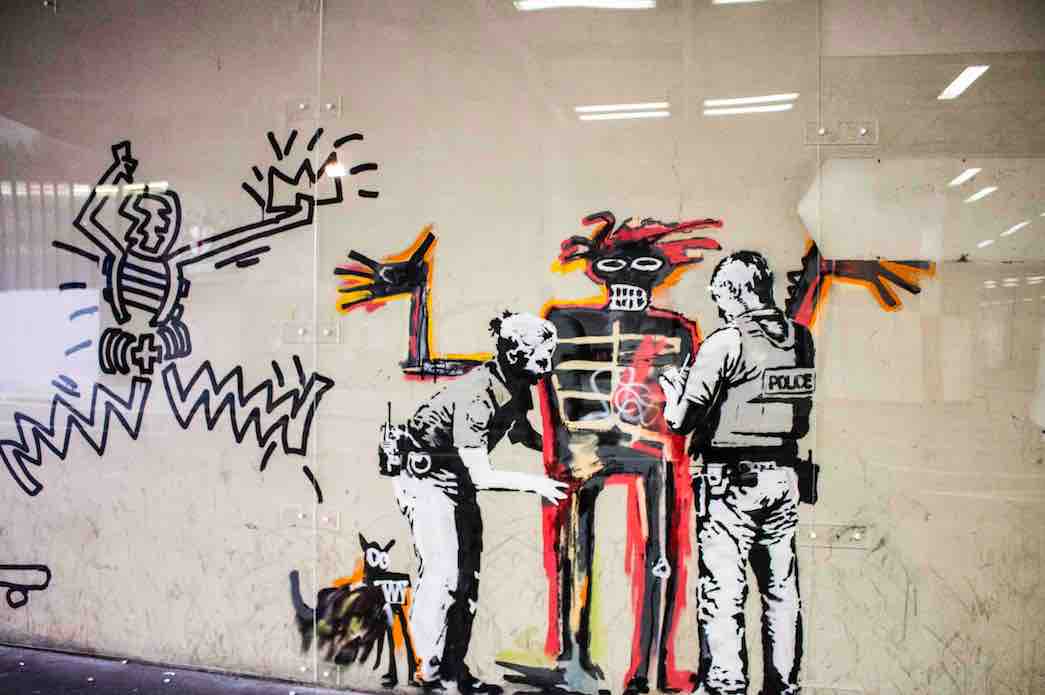 We live in politically charged times – a despotic misogynist occupies the most powerful position in the West, immigrants are being torn away from their children at borders, and it’s no better closer home – the safety of cows takes precedence over one half of the population, with heinous crimes being justified by religion and caste. As a result, it’s hard to escape the sudden outgrowth of political art that comes with these events – everything from comics and posters to spoken word poetry. Speaking up about political issues plaguing the world is good, and using art to do so is great too, but every once in a while one comes across a piece so poorly thought out and executed that it really does more harm than good.

Remember when art used to be created to feed our imaginations, express emotion and fancy without a purpose or agenda? When good art didn’t have to plant a message in our minds, but just be. I don’t, either. At an unidentifiable point in the last decade, it somehow became compulsory for art to have an agenda, and a socio-political one. A lot of this stemmed from a want to participate, join the political conversations happening around us, and a lot of it for the express purpose of causing a stir. The art world’s desire to make a statement has increased, and it stands to be seen if this political high alert produces good art, or art that will do any good.

More often than not, it can birth truly awful pieces. The Kathua rape case shook the country and got many an easel out. One stands out in particular. I remember scrolling through Facebook and coming across the disturbing piece. It depicted a young girl in purple, hovering a few feet above the ground with the help of angelic wings. One would assume this was heaven, but the little girl hovered in front of a hanging man. In her hand was a knife, and the front of the man’s trousers stained with his member on the ground. This was plain wrong. Prisma-d photos of the girl, along with biblically angry verses promising revenge sprouted everywhere. Apart from being just bad, this ‘art’ was misinformed at its very core. It disseminated half-baked information, the worst solution to a terrible problem, and people were agreeing with it. It had been shared, liked and commented on in the affirmative many, many times. The messages of mob justice and capital punishment were being peddled like drugs and people were shooting up. These pieces inevitably shape public opinion, and they are shaping it badly.

It is then that political art risks turning into propaganda. As Horace said, “The purpose of art is to inform and delight.” Art can inform people; information can evoke real thought or conversation and possibilities. Most importantly, informing a people keeps their mind open to change. The moment art starts to persuade instead of inform the people, it risks turning into propaganda. To persuade someone is to remove from them the right to understand reality the way it is. Images and symbols make it easier for less-educated populations to understand the skewed reality being presented to them and accept beliefs that are far from normal. The biggest case in point would be anti-Semitic art that circulated during the Second World War.

Therefore, the responsibility for sound political art falls on both parties – the artist and the audience. Artists should not create and promote pieces as the only correct viewpoint to a problem, nor should it be consumed by people as that. Artists’ views on sociopolitical issues are not more authoritative or learned. It is merely communication of a particular message from a single point of view, open for interpretation. This does not mean that all political art is bad – artists like Banksy and Pussy Riot create art that is aware and powerful. However, it’s high time we to stop accepting bad verse, comics and paintings as good art, just because they deliver an ideological blow. Let’s bring back art which is not just a vessel for man’s political belief, but performs its first and foremost function – it delivers beauty, engages with humanity, and is valuable by and in itself.