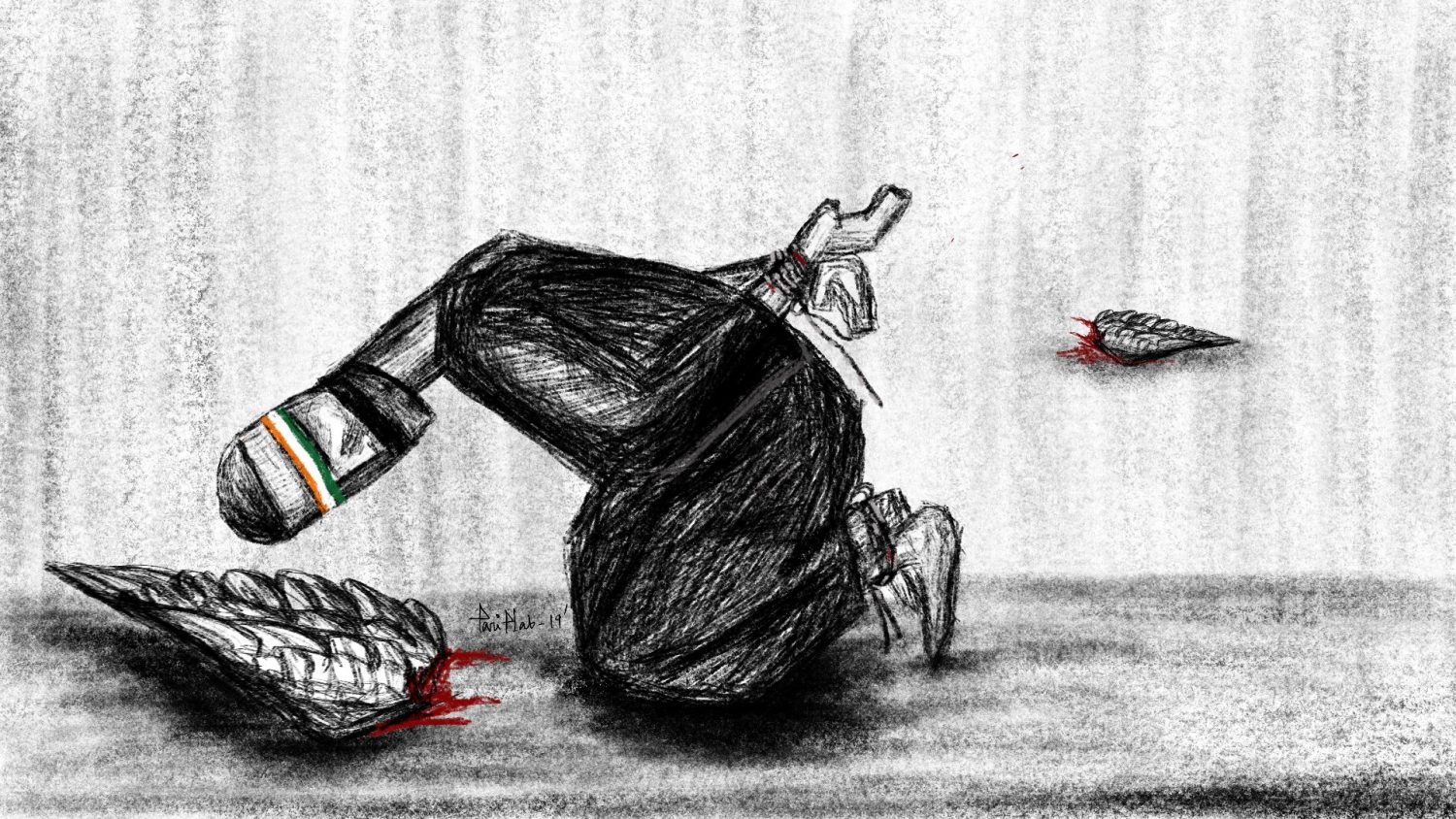 The Indian parliament’s monsoon session broke the record for the most productive session since 1955 – 36 bills were passed in 281 hours of business.

In a country with a parliamentary democracy, this is cause for concern, not celebration.

The brute majority of one party in both the houses could be one reason for this but the lack of substantial discussion and debates on bills such as the Unlawful Activities (Prevention) Amendment Bill, Right to Information (Amendment) Bill, and Jammu and Kashmir Reorganisation Bill speaks volumes of the inefficacy of the opposition and media.

It is against this background that India will celebrate its 73rd Independence Day. Thus, an assessment of how free we Indians really are, after the passing of these bills, becomes a necessity.

The UAPA Bill constitutes the first step towards the curtailment of freedom and personal liberty.

The amendment empowers the union government to brand any individual as a ‘terrorist’. In the already existing Unlawful Activities (Prevention) Act, 1967, there are provisions that allow the government to label an organisation a terrorist organisation and deal with the individuals involved thereof.

What makes the amendment draconian is the explanation provided by home minister Amit Shah, who said “a person can be declared a terrorist when they take part in terror activities, or provide funds, or harbour a terror theory and then spreads it among youth.”

The amendment does not define terrorist literature and theory and is, thus, susceptible to misuse. It goes against the very spirit of democracy, which allows for the freedom of speech against the state and the government.

Yet, the amendment received strong support on social media and was heralded as a strong law against terrorism. People are willingly giving up their rights against the state because of their fetish with a strong leader and belief that stringent laws are the answer to terrorism.

The Right to Information (Amendment) Bill, 2019

However, the amendment strikes at the heart of this independence by controlling the functioning of CICs and ICs, thereby effectively making the information commissions toothless.

The RTI Act, 2005 provided citizens the right to demand information from public authorities, thereby increasing transparency and accountability. It allowed citizens to uncover inefficiencies, corruption and red-tape in government functioning. Yet, there has hardly been any substantial debate or furore by the public against this amendment.

The Jammu and Kashmir Reorganisation Bill, 2019

The final strike was on the freedom of self-determination.

This was achieved by the Indian government in a coupe like manner. Before introducing the Bill in the parliament, Jammu and Kashmir was locked down, telephone and internet services were blocked, and different party leaders of J&K were put under house arrest.

What followed in parliament can only be described as constitutional fraud, as Article 370, which guaranteed special status to J&K was struck down. J&K ceased to be a state and was bifurcated into two union territories.

Doing so took away statehood from J&K. There was tremendous furore in both houses of parliament and on social media. However, most political parties supported the government’s move to “integrate J&K with India”.

In between all the noise made by the proponents and opponents of the move, there was a complete communication blackout from J&K. The people of J&K had no idea what was happening. In a single day they, lost their rights and autonomy guaranteed by the Indian constitution. The manner in which the Bill was proposed and passed throws up many pressing questions for the future of Indian democracy.

What do the people of J&K want? Why were all stakeholders and leaders not brought under confidence before the decision to remove Article 370 was taken? Does the trickery used to circumvent the Constitution not represent the death of liberal democratic values enshrined in it? Is the special status of any other state that enjoys special powers through the constitution, safe?

To conclude, the Bills and amendments mentioned above are examples of the systematic curtailment of freedom of people, institutions and states. They infringe upon fundamental rights of citizens, reduce transparency and accountability of the government, subvert democratic institutions and finally give immense power to the union government.

Yet, majority public opinion is in favour of these Bills. The voices of the dissent are trolled heavily on social media, they are shouted at by TV news anchors or are silenced by threats.

It shows how legislations, influenced by majoritarian ideologies, can irrevocably damage the social fabric of the country.

With this knowledge, we celebrate the 73rd Independence Day of India. It will mark the cut-off date from whereon we became less free than we were before. And we did nothing about it.

However, I hope this surrender of freedoms to the government sparks a next generation of leaders, who truly realise the value liberty, equality and fraternity.