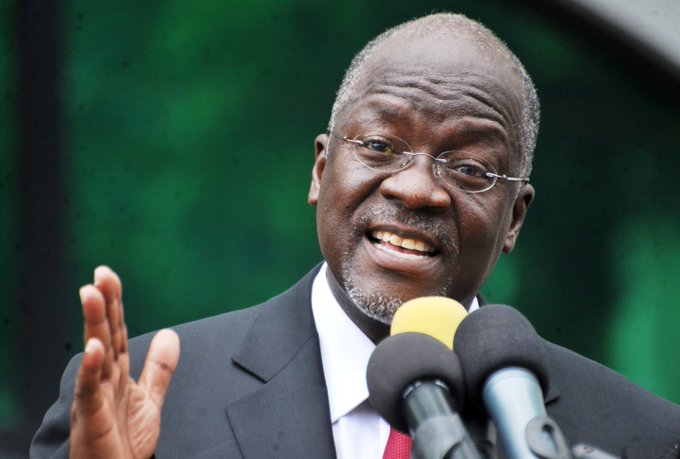 Tanzanian President John Magufuli’s solution to the problem of unsatisfactory economic growth in his country is to ask the women of Tanzania to “set their ovaries free.”

In a country of 55 million people, where each woman has five children on average, “setting ovaries free” should mean better family planning programmes and easier access to contraceptives for women – a real break from the exhausting process of pregnancy and childbirth. However, President Magufuli means the exact opposite of what logic would dictate.

Citing the examples of India and China, President Magufuli believes that a large population – by default – equals to a large economy. I feel it is my duty to comment on this issue as an Indian because it is the first time that I have heard of our country’s burgeoning overpopulation being portrayed as an asset.

President Magufuli’s comments might be outrageous, but his intentions are not anything out of the ordinary for a leader obsessed with progress for its sake. As often is the case, his attitude entails wilful neglect of the social aspects of what progress should mean. Great populations beckon greater governmental responsibility towards citizens – a responsibility which is never met sufficiently in most cases.

India might be one of the fastest growing economies, but according to the World Bank, in 2015-16, 33.8% of her population lived in poverty. It is not only the creation of wealth but its redistribution that makes a people prosperous, which is clearly not the case for India because the richest 10% of Indians own over three-fourths of the country’s wealth.

The invisible hand of the market slaps us but we hardly notice.

Also read: ‘On The Edge’ – our series on caste-based discrimination on campuses – NALSAR: How Hostels Used to be Segregated on the Basis of CLAT Scores – And Caste

To add to the problems, India’s public education and public health sectors are under-funded and under-equipped to deal with the needs of the population. Agriculture is the most important sector of our economy yet it is very common to hear of people starving to death, in the National Capital Region, no less. There is an employment crisis, due to lack of jobs and also because a large portion of our college graduates is unemployable.

The problems in Tanzania don’t look too different from India’s own.

While President Magufuli’s industrialisation campaign has helped economic growth, the overall number of people living below the poverty line has not gone down due to the high rate of population growth. Jobs in Tanzania are scant, while schools and hospitals are overcrowded. Despite these issues, President Magufuli has been critical of family planning, saying that controlling the birth rate is “for those too lazy to take care of their children.”

With so much as two sentences, President Magufuli has tried to shift the onus on the women of his country, who are already overburdened. Instead of looking at real solutions for sustainable growth and working to eradicate the poverty that already exists, his idea is to present his people with a pseudo-solution that would only create more poverty in the long run.

To him I would like to say: please Mr President, leave the ovaries alone!