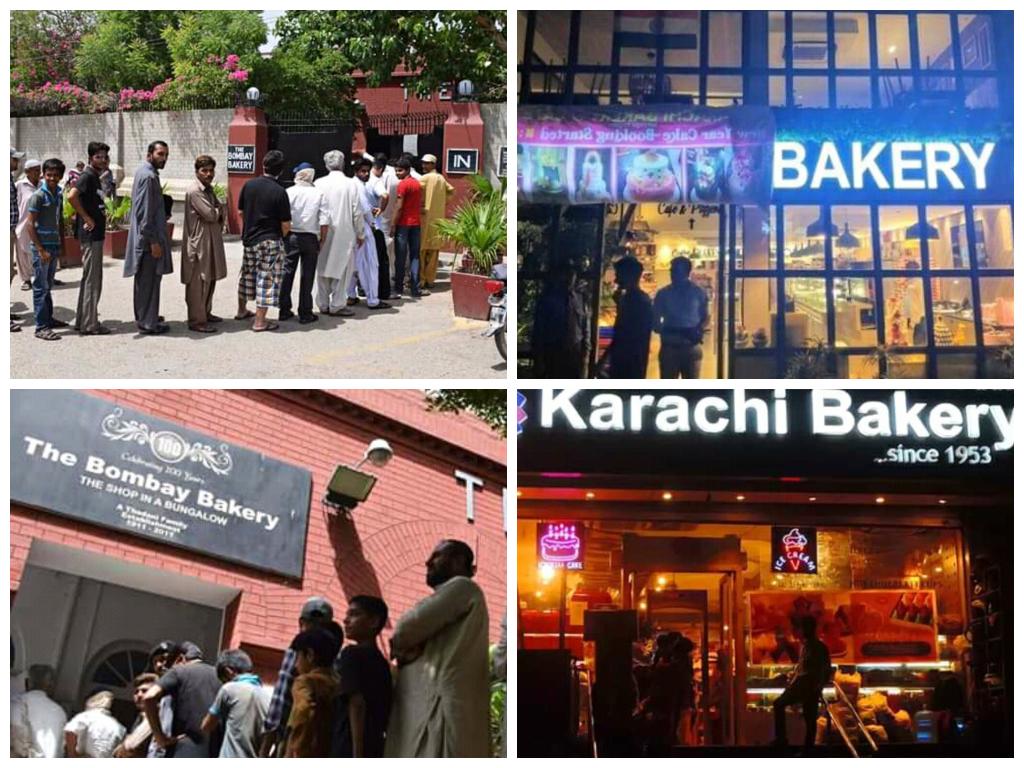 On February 22, a group of men assembled near the Karachi Bakery outlet in Bengaluru’s Indiranagar and forced the owners to cover up the word “Karachi” on the outlet’s signboard. This came a week after the terror attack in Kashmir’s Pulwama district, claiming lives of more than 40 Central Reserve Police Force soldiers.

Threatened by the mob, the owners installed the national flag of India at the entrance and a day later, released a statement saying: “The essence of Karachi Bakery is absolutely Indian by heart and will remain so.”

As many were busy criticising the mob’s act, Kanchan Gupta – distinguished fellow at the Observer Research Foundation – took to Twitter to post an unusual query:

How many bakeries and eateries and halwai shops named after places in #India exist in #Pakistan?
Genuine question.

Pakistanis rushed to share pictures of various sweet shops, restaurants and even masala brands carrying names of Indian places. As the list went on, people from both sides of the border bonded over a shared love for gulab jamun, Amritsari Hareesa, and Jalandhari motichoor laddoos.

Bombay Bakery in Hyderabad is very old and very famous for its home made like coconut cake, one of a kind….people que up even before it opens. pic.twitter.com/1eTFNE9erZ

This is a Pakistani food product… pic.twitter.com/ycSpo8QSvx

Other than food joints, some also shared names of tailor brands, roads, schools, jewellery and other shops. As names like Bombay Tailors, Benaras silk house, Culcutta jewellers, Hindu Gymkhana, Delhi Optics and Government Delhi school were added to the list, some people from India threw light on the connected cultural histories of India and Pakistan.

not an eatery but still a Karachi icon, the Hindu Gymkhana pic.twitter.com/ajZVezpLNu

Not sure about bakeries etc. But the most popular tailor in my city is "Bombay Tailors" pic.twitter.com/n888UN2XsV

Meanwhile, the Bangalore police, on February 24, arrested nine men for allegedly threatening the owners of Indiranagar’s Karachi Bakery, and later released them on bail, the Times of India reported. Later that day, the owners removed the plastic cover shielding the word “Karachi” on the signboard.